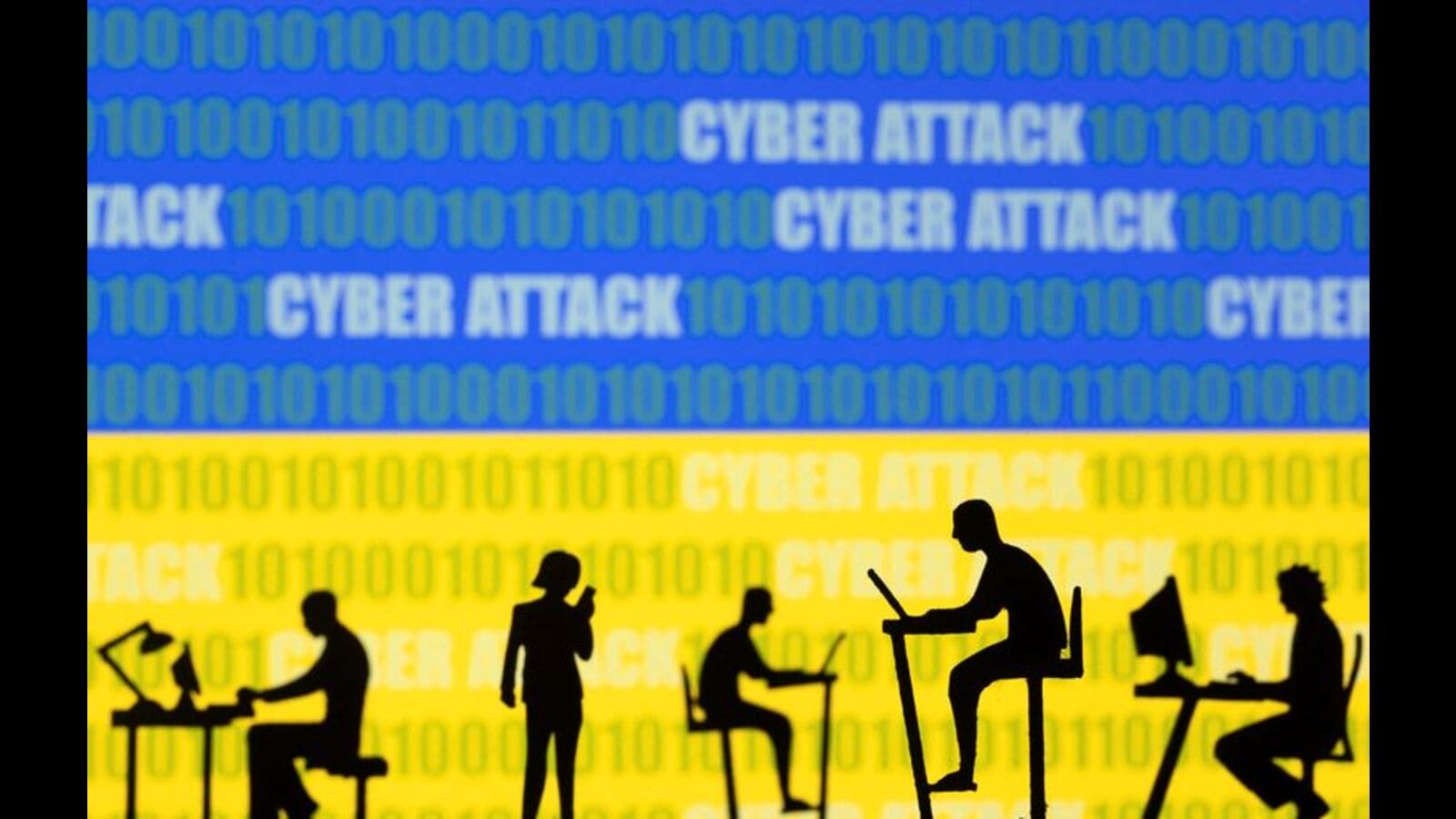 
NEW DELHI: Union minister of state for information and technology Rajeev Chandrasekhar on Monday said that India is dealing with the increase in cybersecurity threats by revamping its policies and focusing on existing systems, such as strengthening Cert-In, to address any challenges that come its way.

“Cybersecurity incidents are on the rise due to a combination of delayed awareness among people on the issue of cybersecurity, and a cybersecurity culture needs to be more developed so that more people causing [such issues] are aware of how to combat user harm,” he said.

Chandrasekhar made the comments in response to the recent hacking of Bharatiya Janata Party president JP Nadda’s Twitter account. He, however, is not the only one to have been targeted. Prime Minister Narendra Modi’s account was also compromised twice in the last two years, including once to declare crytocurrency is legal tender in India. The government also had to deal with several phishing mails on their official email addresses that duped civil servants by asking them to click on fraudulent links.

HT reported last week that India is working on a targeted cybersecurity strategy that proposes a separate legislative framework for cyberspace and the creation of an apex body to address threats, responses and complaints, has been pending with the central government for over a year.

Currently, the response to cybersecurity threats can be taken under the Information Technology Act and the Indian Penal Code. The Indian Computer Emergency Response team (CERT-In ) takes care of incident response and the National Critical Information Infrastructure Protection Centre (NCIIPC) was created in 2008 to look after critical infrastructure.

Chandrasekhar added that India is also working on cross-border cooperation to ensure cybersecurity threats can be effectively addressed, as it teams up with private partners to provide better resources to combat cyber incidents. “The cyber space does not have any jurisdiction,” he said. “We will focus on strengthening and expanding the mandate of Cert-In.”

He added that cyber space is characterised by growth, but it continuously needs policy interventions to ensure that the Internet can be a safe and trusted space. The government is also working on a separate policy for social media companies to ensure that the Internet, without the pitfalls of user harm, can be made accessible to everyone. “India is the fastest growing digital economy,” Chandrasekhar said. “We need to ensure that access is also poised at the point of care, wherein with caution you can have people use the internet in a fair, free and safe manner.”