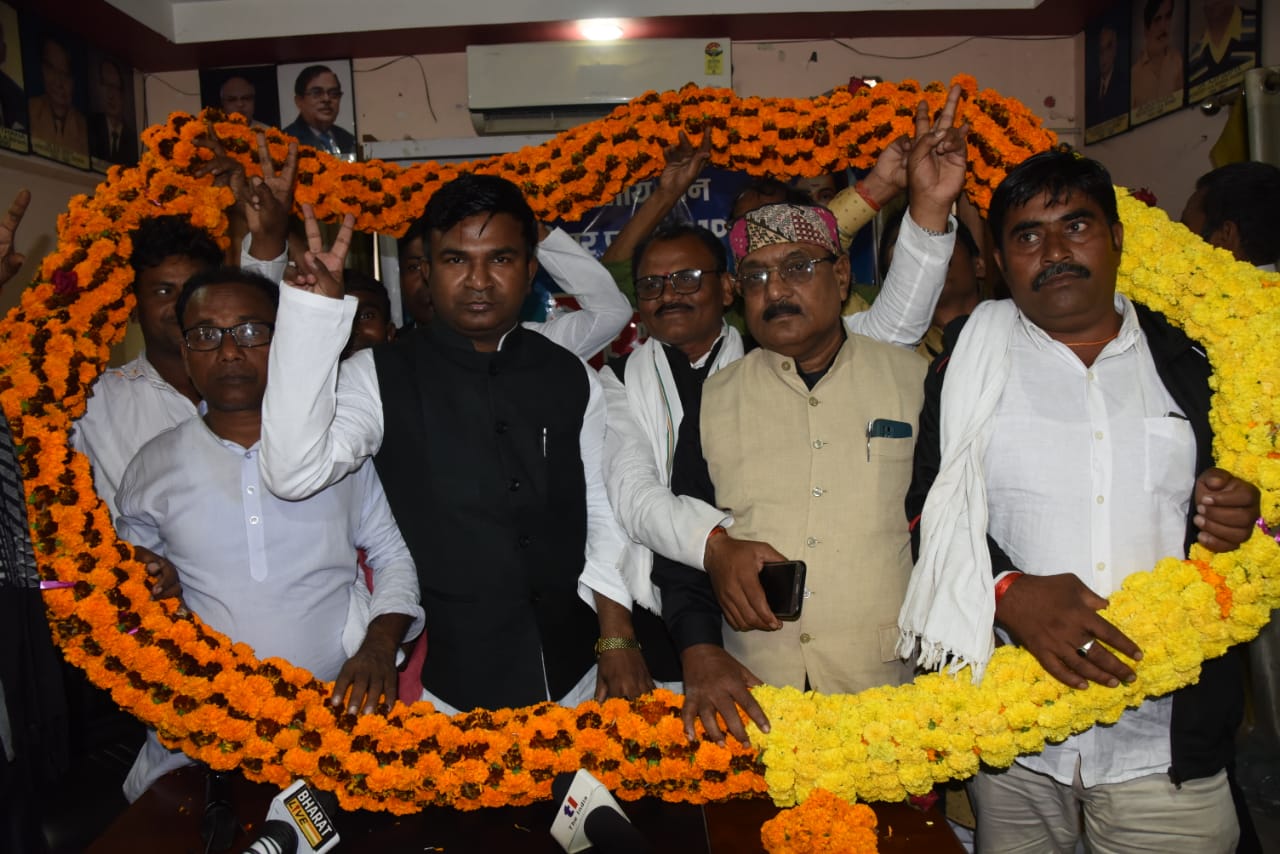 Addressing the press conference organized today at IMA Hall, Mali said that the interest of Mali society is safe in BJP.For this reason, the party and the people of the society have decided that in the Kudhani by-election, each and every worker of the Mali community will vote for the BJP candidate coming from the most backward community and will support the BJP candidate Kedar Prasad Gupta. Prithvi Kumar Mali told that The government of elder brother Lalu Yadav and his younger version Nitish Kumar has been in power for more than 32 years but the elder and younger brothers have used the opinion of the Mali society in their own interest but till date none of the two brothers have given any benefit to the Mali society Not preferred.

It is unfortunate that till date no MLA has been made from our Mali society since independence. We hope that the BJP will give proper rights and representation to the Mali community in the upcoming elections in 2024 and 2025. Dozens of workers including Sudhir Malakar, spokesperson Santosh Yadav were present on the occasion.