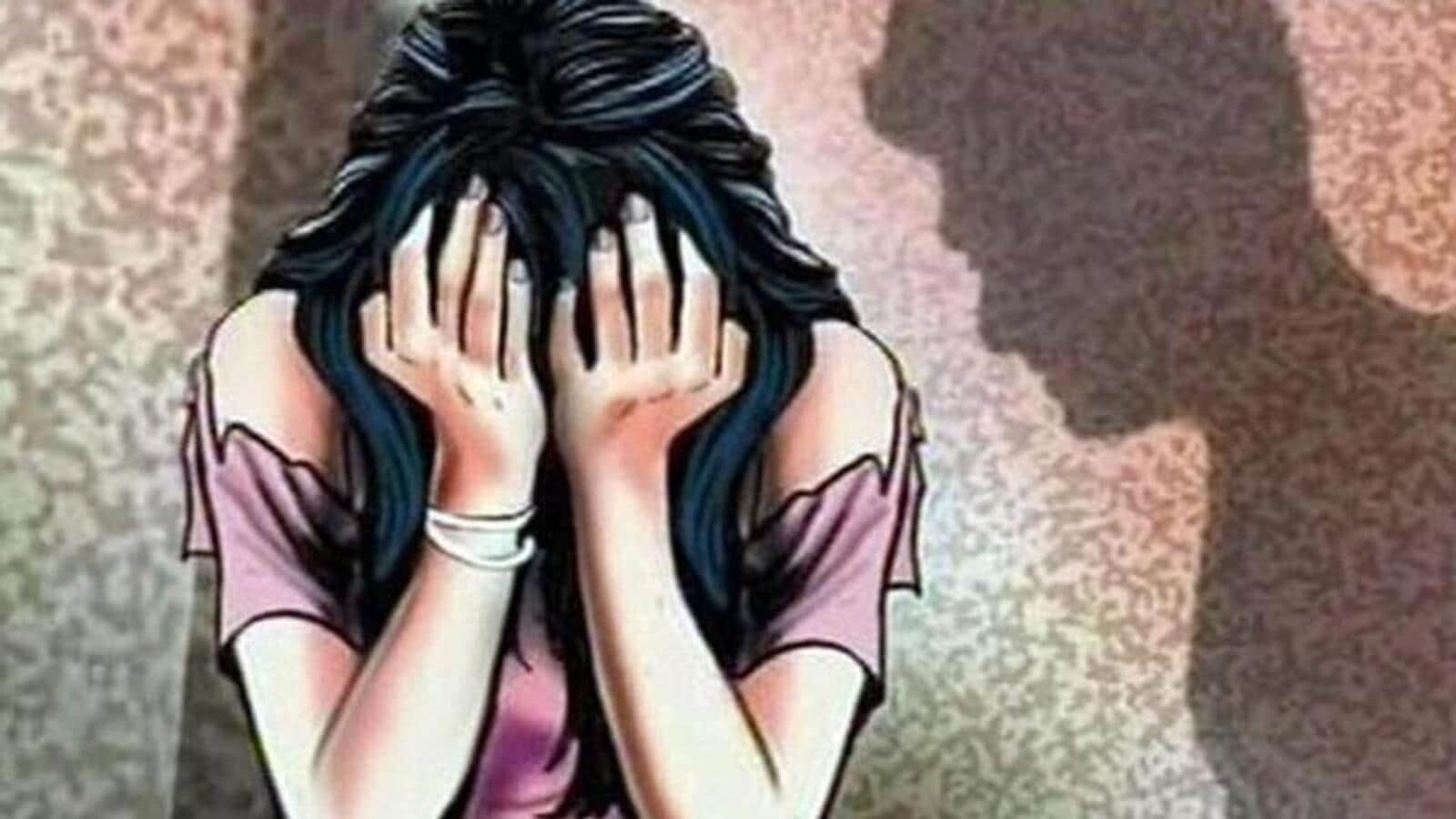 
Kochi, Mar 6 (PTI) The Kerala high court has reserved its judgment in the anticipatory bail pleas moved by the owner of city-based Hotel 18 and two others, including a woman, in a Pocso case against them.

Justice Gopinath P, after hearing arguments on behalf of the accused and the prosecution, said he will pronounce the order on March 8 on the pleas by Hotel 18 owner Roy J Vayalat and his friends Anjali Vadakkepurakkal and Syju M Thankachan.

The accused have alleged that the complaint of molestation and sexual assault against them by the minor’s mother was “a deliberate attempt at blackmail”.

On a previous date of hearing, after perusing the statement given by the minor under section 164 of the Criminal Procedure Code before a magistrate, the high court had said “there appears to be a ring of truth in that”.

“The (section) 164 statement shows how the entire thing was planned. There is sufficient material in it to indicate that accused no. 3 (Anjali Vadakkepurakkal) had practically enticed the girl by saying she (minor) will be made a model.

“She (Anjali) made her (minor) do all sorts of things, made her wear all kinds of dresses, took her photographs, I cannot say anything more than that regarding the 164 statement,” the judge had said.

According to the complainant’s mother, who was an employee of Vadakkepurakkal, the latter had invited her and her daughter to Hotel 18 under the guise of a meeting and there Vayalat had allegedly molested the minor and also video recorded the same.

After the mother and daughter left the hotel, Vadakkepurakkal allegedly circulated the video and other photographs of the minor on social media and to others, the complaint has claimed.

According to the prosecution, the minor has given a statement under section 164 CrPC to a magistrate and in that she has made serious allegations against the three accused.

Hotel 18, Vayalat and Thankachan recently came in the news in connection with the the deaths of three people, including two models, in a car accident which allegedly resulted as the latter was chasing them in his four-wheeler.

Models Ancy Kabeer (25) and Anjana Shajan (24) had died in the fatal crash on November 1 last year. A third passenger, in the car, succumbed to his injuries a few days later.

According to the prosecution in that case, Thankachan had allegedly stalked the models from a bar to Hotel 18 and when they left that place to avoid him, he chased after them.

In that matter, the high court granted bail to Thankachan.