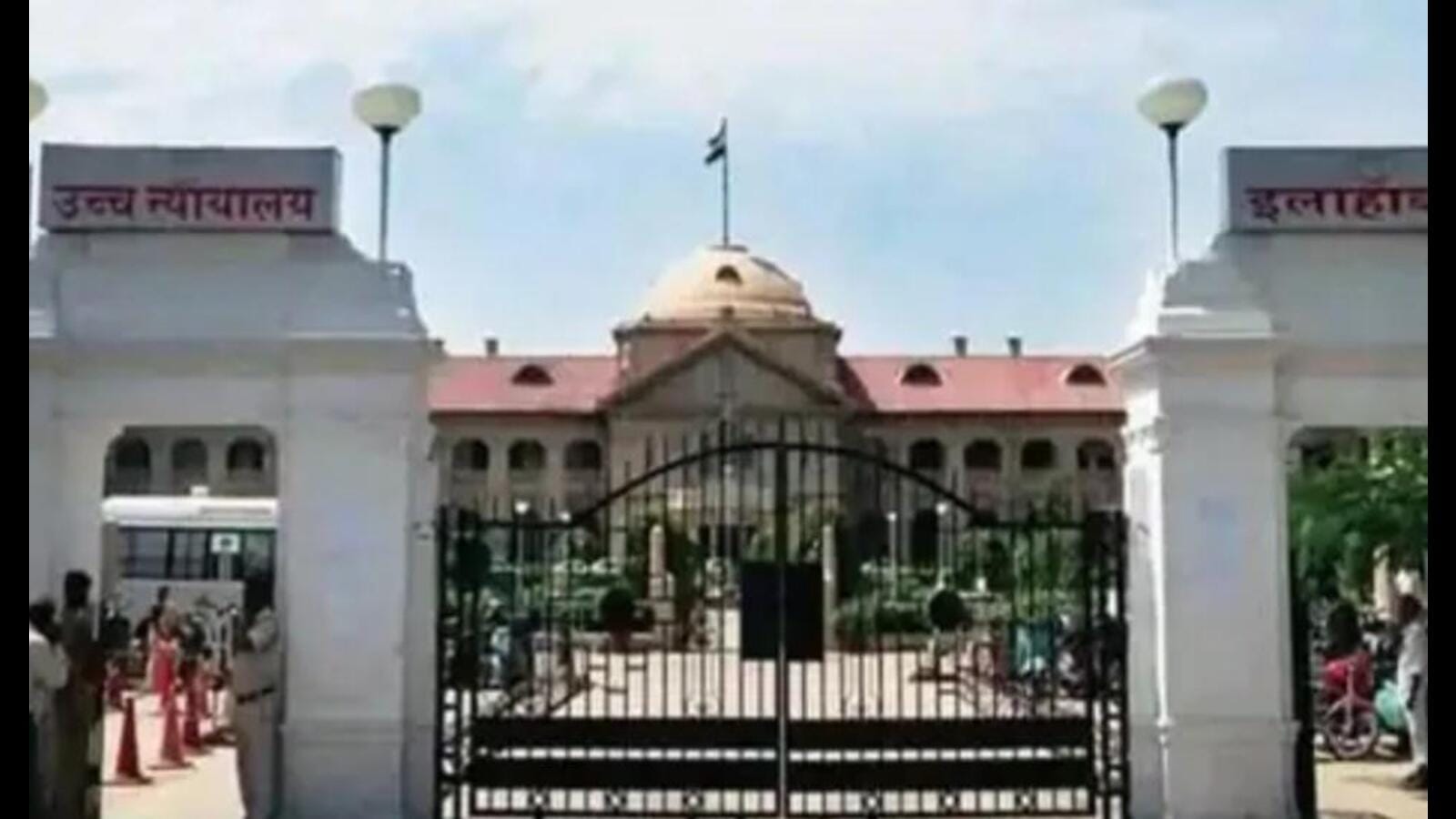 PRAYAGRAJ The Allahabad high court dismissed a petition seeking quashing of criminal proceedings against a WhatsApp group administrator in whose group someone sent a morphed photo of Prime Minister Narendra Modi.

Observing that he was a “group admin” and also a “co-extensive member of the group,” the bench of Justice Mohd Aslam dismissed the petition filed by Mohd Imran Malik, who was managing a whatsapp group in which one of the members, Najam Alam, sent the morphed photo of PM.

The petitioner’s contention was that the said message was not sent by him and it was sent by one Najam Alam.

“No case against him was made out and the proceeding was liable to be quashed,” argued the petitioner’s counsel.

The state government counsel opposed the petition and said the liability of the sender of the message and that of the group admin is co-extensive and it cannot be said no offence under Section 66 (computer related offences) of the IT Act was made out against the petitioner.

The court, while dismissing the petition, observed: “From the perusal of the record, it appears that the applicant was a group admin and he is also a co-extensive member of the group. In view of the above, I do not find any cogent reason to interfere.”