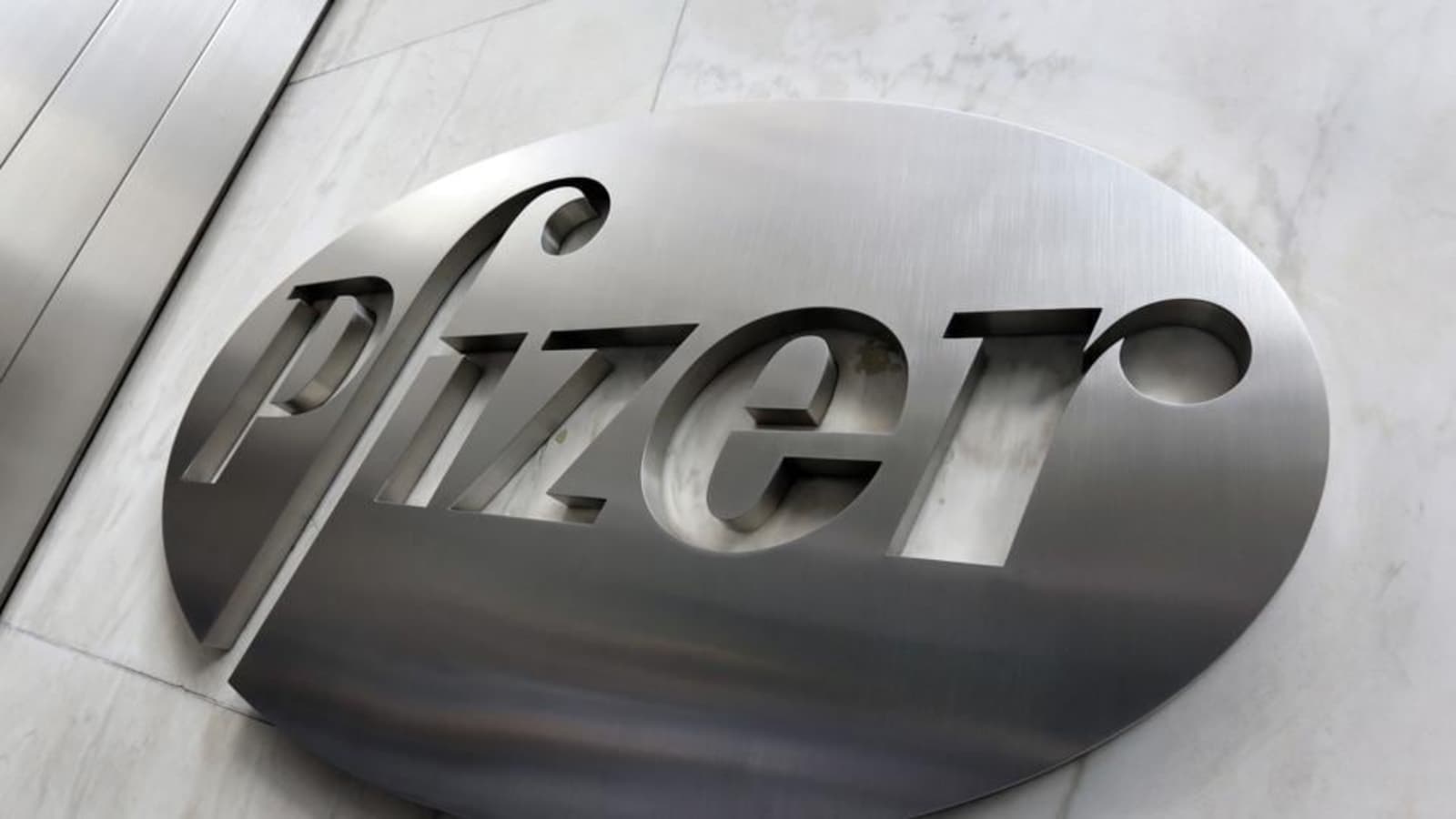 Pfizer Inc. is the target of an Italian probe alleging the company hid at least 1.2 billion euros ($1.2 billion) in profit by transferring money to units in other countries, according to people familiar with the investigation.

Italy’s Guardia di Finanza is alleging that Pfizer’s unit based just outside Rome, Pfizer Italia Srl, transferred excess capital to affiliates in the US and the Netherlands to avoid taxes on profits that can be as high as 26%, according to the people, who asked not to be named as the information isn’t public.

The company’s Italian branch allegedly sent the capital to foreign affiliates that are linked to Delaware-based Pfizer Production LLC and Pfizer Manufacturing LLC, the people said. The investigation of the New York-based drug giant began in February and covers 2017, 2018 and 2019, they said.

The probe by Italy’s financial police doesn’t necessarily mean Pfizer actually engaged in wrongdoing. When the investigation is complete, the results will be reviewed by Italy’s tax agency, which has the power to assess potential fines and tax payments if it deems them warranted.

“The Italian tax authorities routinely audit and investigate Pfizer taxes, and Pfizer cooperates with such audits and investigations,” company spokesperson Pam Eisele said in an emailed response to questions. “Pfizer complies with the tax laws and requirements of Italy.”

Pfizer shares dipped briefly before regaining ground to rise 1.3% as of 3:51 p.m. Wednesday in New York.

Guardia di Finanza alleged that Pfizer decided not to distribute dividends during the period of the investigation, remunerating its shareholders through reduction of the company’s share capital, according to the people familiar. In the three years spanning 2017 through 2019, Pfizer globally generated a total of $33 billion in adjusted net income.

A Rome-based spokesman for Italy’s financial police declined to comment.

The allegations bear some similarities to an earlier case that led French luxury company Kering SA, the owner of the Gucci brand, to reach a 1.25 billion-euro government settlement, one of the biggest such payments ever by a company in Italy. That investigation scrutinized business activities at Swiss subsidiary Luxury Goods International from 2011 through 2017. It focused on amounts Kering billed for business carried out in other countries at a Swiss logistics center, where it paid lower tax rates than it would have in Italy.

Pfizer’s Italian unit began operating almost 70 years ago and employs about 2,000 workers, according to its website. The company has a plant in the central Marche region, where it produces pills for cancer and nervous system disorders, and one in Sicily that makes sterile injectable drugs such as antibiotics.