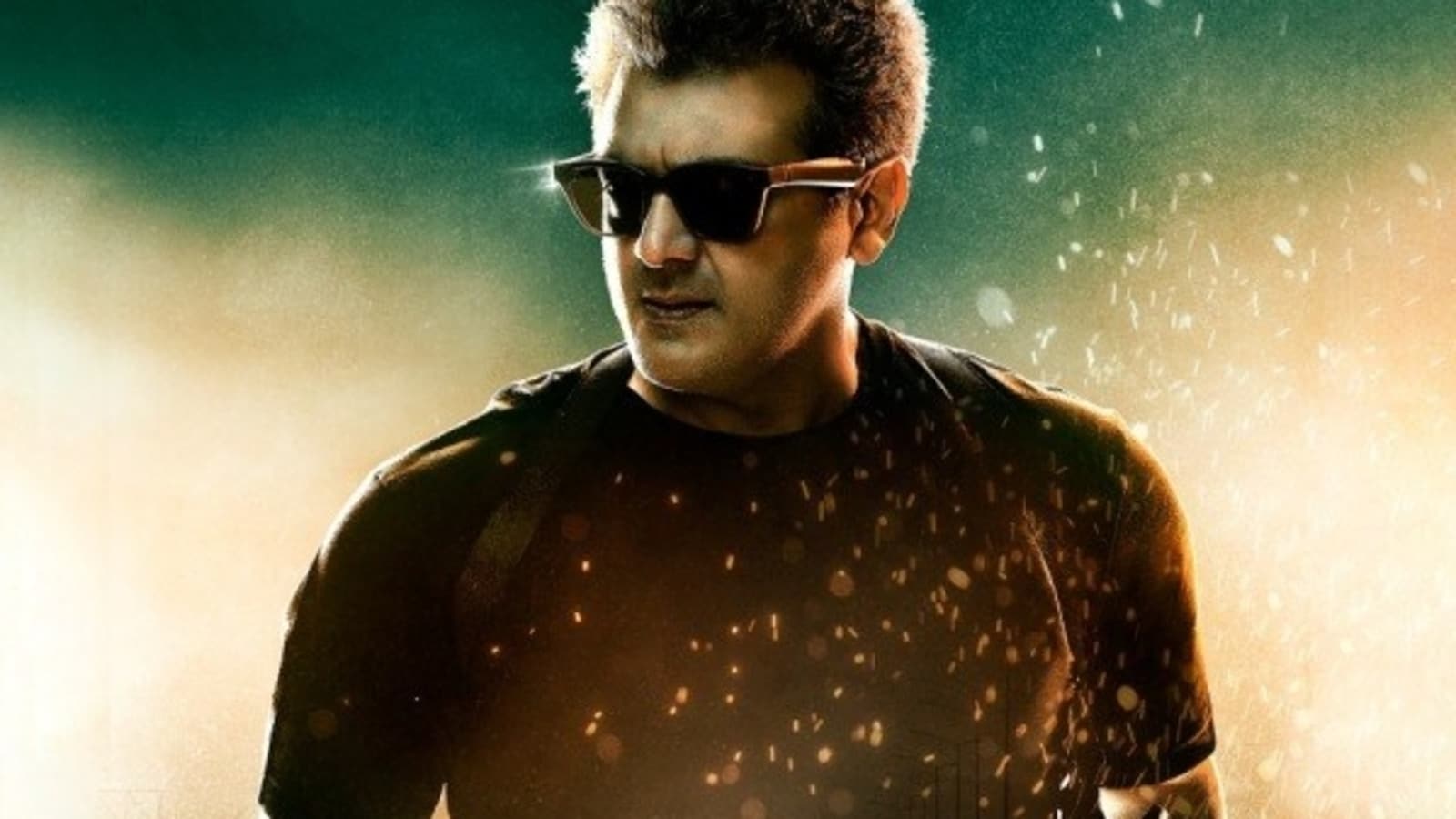 One person was injured after a petrol bomb was thrown outside a cinema hall screening Ajith’s Valimai on Thursday. Police suspect rivalry between fans of actor to be the motive.

One person was injured when a motorcycle-borne gang hurled a petrol bomb at a crowd gathered outside a cinema hall screening actor Ajith Kumar-starrer Valimai in Coimbatore early on Thursday. The incident occurred at around 4.30 am, when Naveen Kumar was erecting a flex board of the star in front of the theatre complex in Gandhipuram area of the city. The duo came on a bike and threw the petrol bomb at him before fleeing, police said.

Naveen sustained minor injuries in the explosion, which caused tense moments in the area, they said. Police suspect rivalry between fans of the actor over erecting banners as motive behind the crime. Security has been beefed up in front of other theatres in the city following the incident. Investigation is underway, they added.

Valimai, directed by H Vinoth and also featuring Bollywood actor Huma Qureshi, among others released worldwide on Thursday. The film saw several delays in its release due to the ongoing Covid-19 situation.

The Hindustan Times review of the film reads, “If you look at Valimai purely from the action standpoint, you’re in for a treat as some of the action stretches really standout. But if you evaluate the film beyond the action sequences, there’s hardly anything that keeps you invested, despite an earnest performance from Ajith. In essence, it’s a film where the action supersedes the largely predictable story.”

“When it comes to the supporting cast, Huma Qureshi shines in a role in which she gets to do some action as well. Karthikeya as the antagonist is an interesting choice but his is a character that isn’t well fleshed out. Ajith is earnest in his performance as ACP Arjun, and it’s good to see him do some hardcore stunts involving bikes and cars,” adds the review.