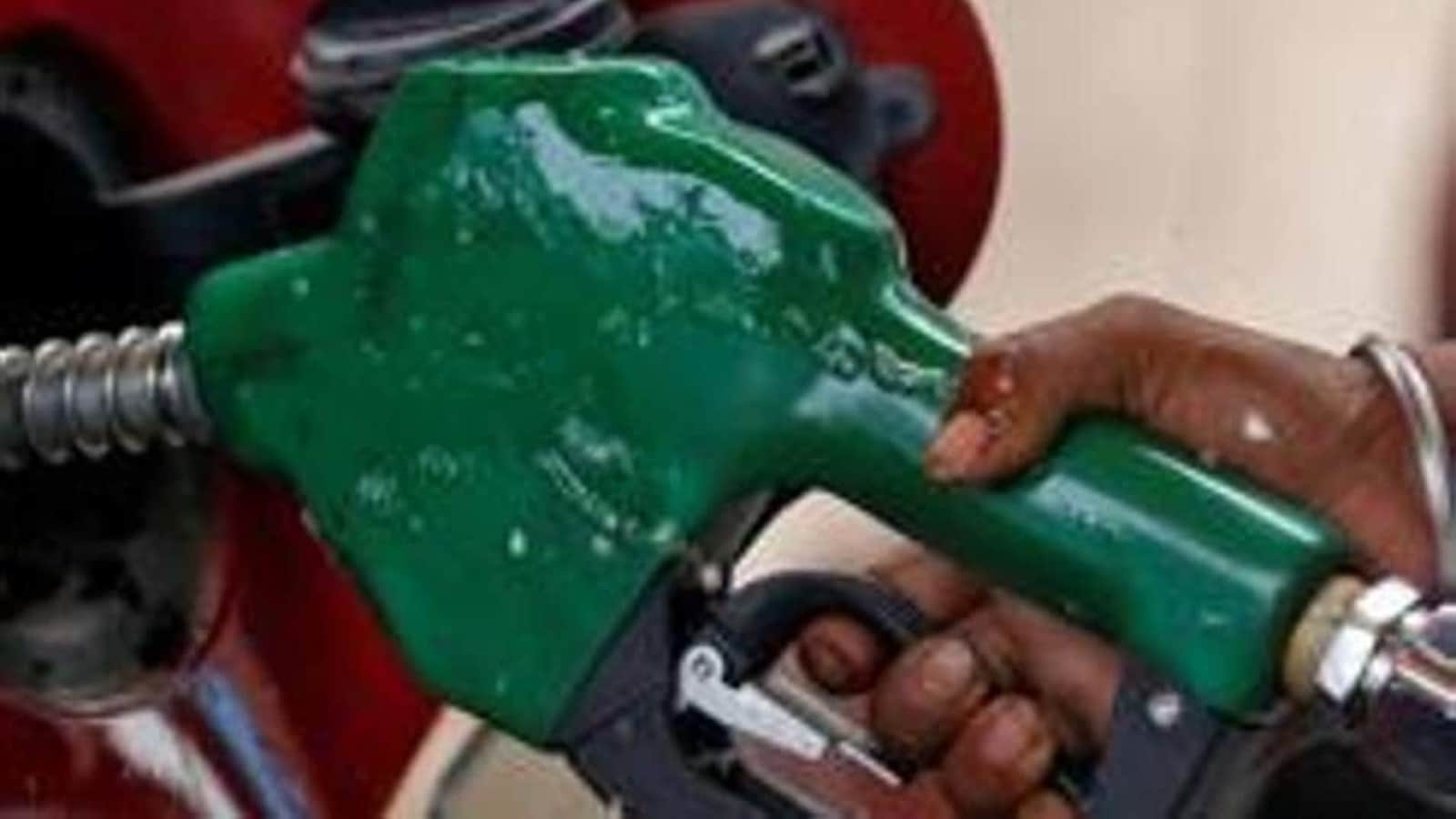 Petrol and diesel prices in India remained unchanged in several states on Tuesday. According to the fuel prices released by oil companies, Rajasthan’s Sriganganagar witnessed the highest fuel prices while petrol and diesel was the cheapest in Port Blair, Hindustan Times sister website Live Hindustan reported.

In Srigangangar, petrol was priced at ₹113.49 per litre while the price of diesel stood at ₹98.24 per litre. On the other hand, petrol and diesel were being sold in Port Blair at ₹84.1 per litre and ₹79.74 per litre respectively.

On Tuesday, the Brent crude price reached at $96.42 per barrel while $91.23 per barrel. Here are the petrol and diesel prices for prominent Indian cities on October 11. 2022.