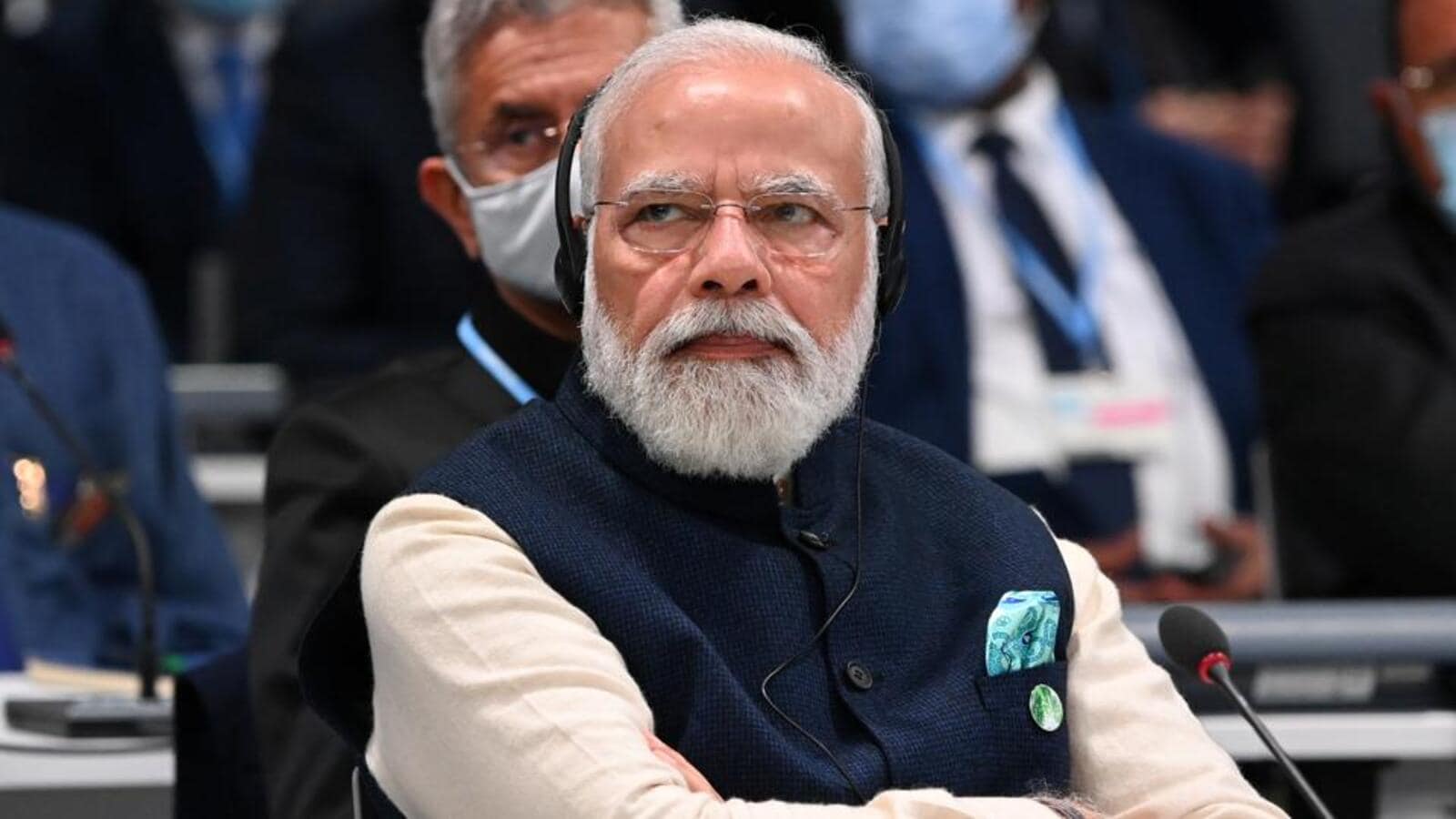 Modi spoke to the three leaders after the death of an Indian student in Russian shelling in Kharkiv city in eastern Ukraine. The development spurred Indian authorities to speed up the troubled evacuation of thousands of Indians still in Ukraine, including some 4,000 in conflict zones in the eastern part of the country.

He emphasised India’s consistent appeal for “cessation of hostilities and a return to dialogue and diplomacy” during his conversation with all three leaders, according to official statements.

Macron and Modi shared their “concerns over continuing hostilities and the deteriorating humanitarian situation in Ukraine”, according to an official statement. Modi stressed India’s belief that respect for international law, the UN Charter and the territorial integrity and sovereignty of all states “underpin the contemporary world order”.

Modi welcomed the talks between Ukraine and Russia and stressed the importance of “ensuring free and uninterrupted humanitarian access and smooth movement of all people”. He briefed Macron about India’s efforts to evacuate its citizens from conflict areas and to send urgent relief supplies, including medicines, for the affected people.

During his call with Michel, Modi expressed anguish at the “deteriorating situation and humanitarian crisis in Ukraine”.

Also Read: Didn’t have a meal in days, went out to get food for all, say friends of student killed in Ukraine

Michel tweeted he had expressed his condolences to Modi for the loss of life of an Indian student in Kharkiv “due to indiscriminate Russian attacks against innocent civilians”. He said Hungary, Poland, Romania, Slovakia, Moldova and the EU are wholeheartedly helping the evacuation of Indians.

“The attacks on #Ukraine aim to destroy multilateralism and cause pain and suffering. The world must unite in defence of international law,” he said.

In his conversation with Duda, Modi conveyed his thanks for Poland’s assistance in the evacuation process and the special gesture of relaxing visa requirements for Indians crossing over from Ukraine. He also expressed his appreciation for the warm reception and facilitation extended by Polish citizens to Indians at a difficult time.

Alluding to the traditional friendly ties between the two countries, Modi recalled the assistance offered by Poland in the wake of the 2001 Gujarat earthquake and the role played by the Maharaja of Jamnagar in rescuing Polish families and young orphans during World War 2.

Modi informed Duda that Union minister VK Singh will be stationed in Poland as a special envoy to oversee evacuation efforts.