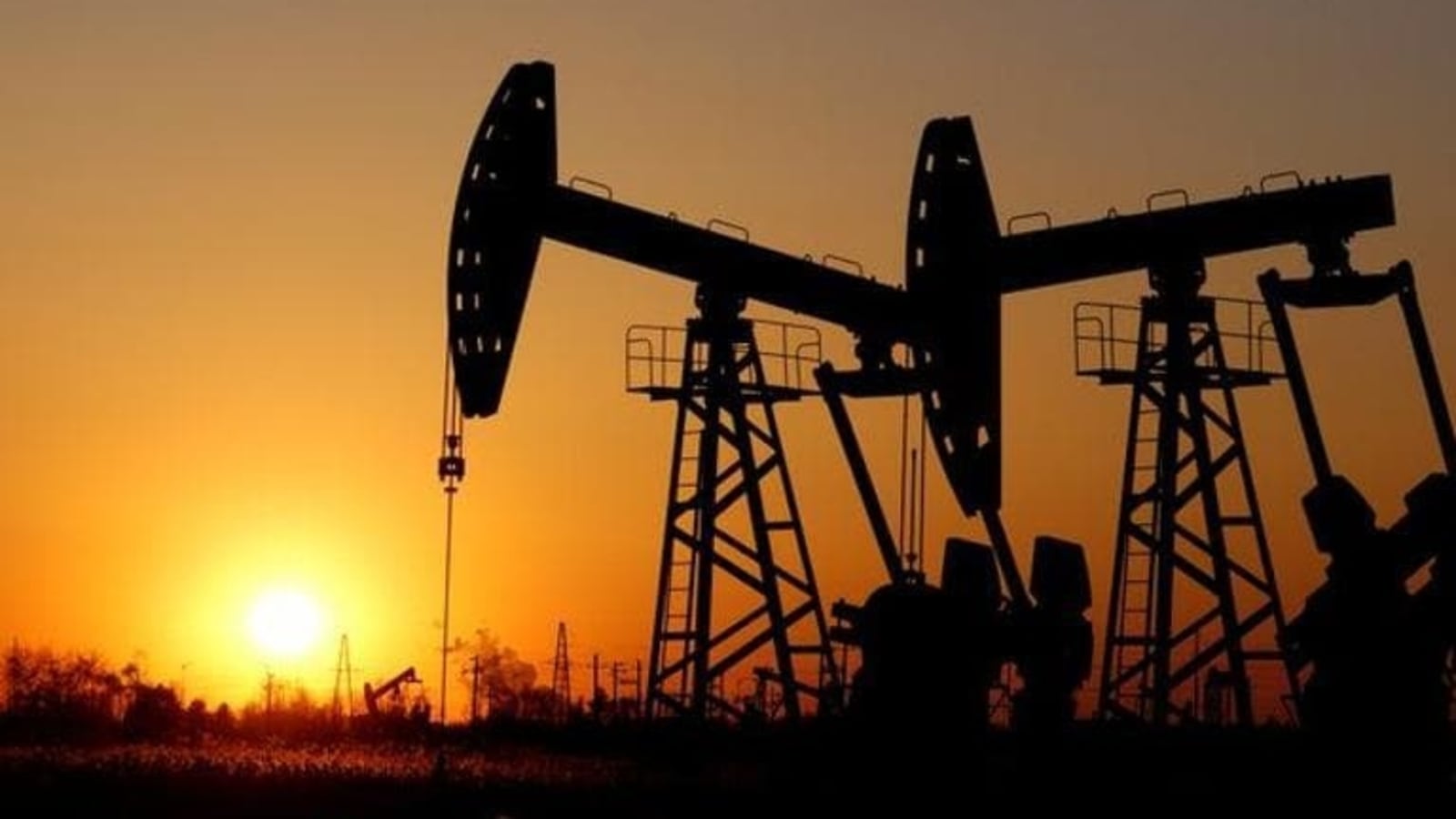 
Oil’s sizzling rally pushed prices toward $112 a barrel as buyers continued to shun Russian crude following its invasion of Ukraine, while OPEC is doing its best to ignore the war started by one of its key members.

The invasion has sparked supply concerns across commodity markets from energy to grains, prompting consumers including China to scour the globe for raw materials. Buyers are continuing to avoid Russian crude as they try and navigate financial sanctions on Russia, and traders are betting prices will keep rising. Despite the turmoil, OPEC is sitting on the sidelines.

The group stuck with the 400,000 barrel-a-day production increase that was scheduled for April and wrapped up a Wednesday meeting in record time of just 13 minutes, delegates said. Mexican Energy Minister Rocio Nahle tried to raise the subject of Russia, but other members of the coalition led by Saudi Arabia swiftly moved on to other matters without any discussion, they said.

The International Energy Agency has warned that global energy security was under threat and a planned emergency release of crude reserves by the US and others has done little to quell market fears. Surgutneftegas PJSC failed to sell any of the Russian crude it was offering for a third time.

The US and its allies have so far refrained from sanctioning Russia’s crude exports due to concerns about the impact of rising energy prices on consumers, but trade is seizing up as banks pull financing and shipping costs spike. Even before the invasion, American gasoline was at its highest since 2014.

Brent remains in deep backwardation, a bullish structure where prompt barrels are more expensive than later-dated cargoes, indicating nervousness over tightening supply. The benchmark’s prompt spread was $4.64 a barrel on Wednesday, compared with $1.39 at the start of last month.

The Biden administration said Wednesday it is seeking to degrade Russia’s status as a leading producer of oil and natural gas by restricting exports of technology related to the energy sector. The world’s oil majors including BP Plc, Shell Plc and Exxon Mobil Corp. have also pledged to exit Russia.

Separately, the Energy Information Administration reported that US crude stockpiles fell by 2.6 million barrels last week. Inventories at the storage hub in Cushing dropped for an eighth week, while gasoline supplies also shrunk.