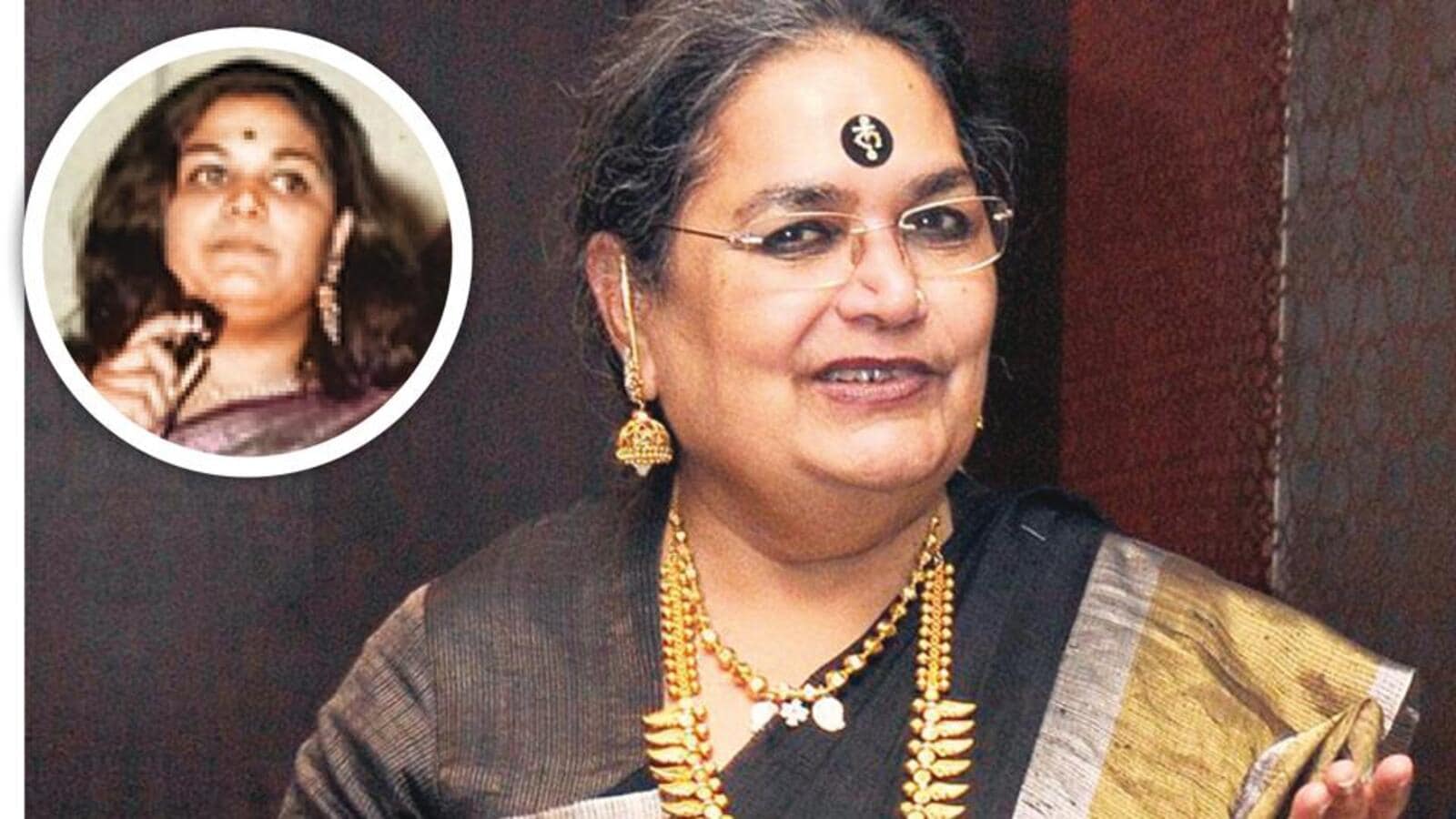 I had just started singing and was doing nightclubs. I started in Madras at a little place called Nine Gems, and went on to Savera Hotel. I then came to Bombay to the Ritz Hotel and in Calcutta, I sang at Trincas. So career-wise, it was going well. There was no electronic media, just print then!

It was bad then and it’s bad now. But I am grateful to God for whatever he gave me. I come from a very middle class family, so we weren’t rich people. I was very, very excited when I received my first pay cheque of ₹750. It was not for one night, but for the three weeks that I had sung. And then, of course, I went on to become the highest paid nightclub singer and I got ₹1,500 a month, and it was fantastic!

I wouldn’t say it was a bad situation, but I won’t say it was a fantastic one. I had enough money to maybe buy a new pair of shoes or a new pair of chappals, a saree or salwar kameez, but otherwise, I didn’t have huge amounts of money to just squander. But I am a squanderer actually. I don’t know how to manage my money even now.

My romantic life started at 22 and I was a true romantic. I could be very happy just looking in Jani’s eyes. Jani is the person with whom I had the scandal and who I married. So I always say I married the only scandal in my life. I was happy looking into his eyes, holding his hands, just touching his shoulder in passing was great… Romance at 22 was quite exciting, but it was not sex-oriented. I would sing a song and expect that Jani would listen to the words … romance was when we shared a cup of coffee together, when I poured mine into a saucer and gave him the remains from the cup. It was beautiful!

Tell us about your sense of fashion back then.

It’s so strange. People think that it is a big fashion statement that I have made by only wearing a Kanjeevaram saree with broad borders. In fact, it’s not. The saree was the most natural thing for me, coming from a middle class background. I used to wear a lot of beads and junk jewellery, which I still do, and I think that was what fashion was all about. Comfort and consistency has been my fashion statement.

What did you do for fitness?

I don’t think people really thought about fitness at all in those days the way we think about it now. I don’t remember my mother or father telling me to go for a run or walk. You just kept playing while you were in school. I was a good basketball player. We used to call it net ball in those days. I played every game under the sun, like kabaddi, gilli danda, and all sorts of things. So I think that kept me fairly fit.

Your most prized possession when you were 22?

My wonderful, gold-plated AKG microphone, which I still possess.

I think my biggest vice is that I’ve been a junk eater. I eat a lot of rubbish from the roads, which, of course, has stopped now because of Covid. I didn’t have any vices then, and don’t have any vices now either.

Your biggest dream then?

Tell us a funny incident from back in the day…

I remember going for a show in Kerala where there was a lot of security and they were not allowing people to drive into the maidan where I was performing. I was in an Ambassador car and the policemen stopped it and said, you can’t go in. “Why not?” I said. “I am the singer.” I told him my name was Usha Utthup, but he wouldn’t believe it. Only when I rolled down the window and showed him my bindi and bangles did he allow us to go. He said a lot of people say they’re the singers and try to get in. That was really funny.

If there is one thing you could go back in time and change, what would it be?

I would love to change the fact that I am so scared of everything: of flying, of the dark, of water, and that I am worried about illness, especially for my loved ones. I want to change being possessive about people I love.

If you don’t look after yourself, respect yourself and believe in yourself, nobody is going to believe you. Also: the most precious thing you can give anyone is your time, just like I’m giving you my time right now.