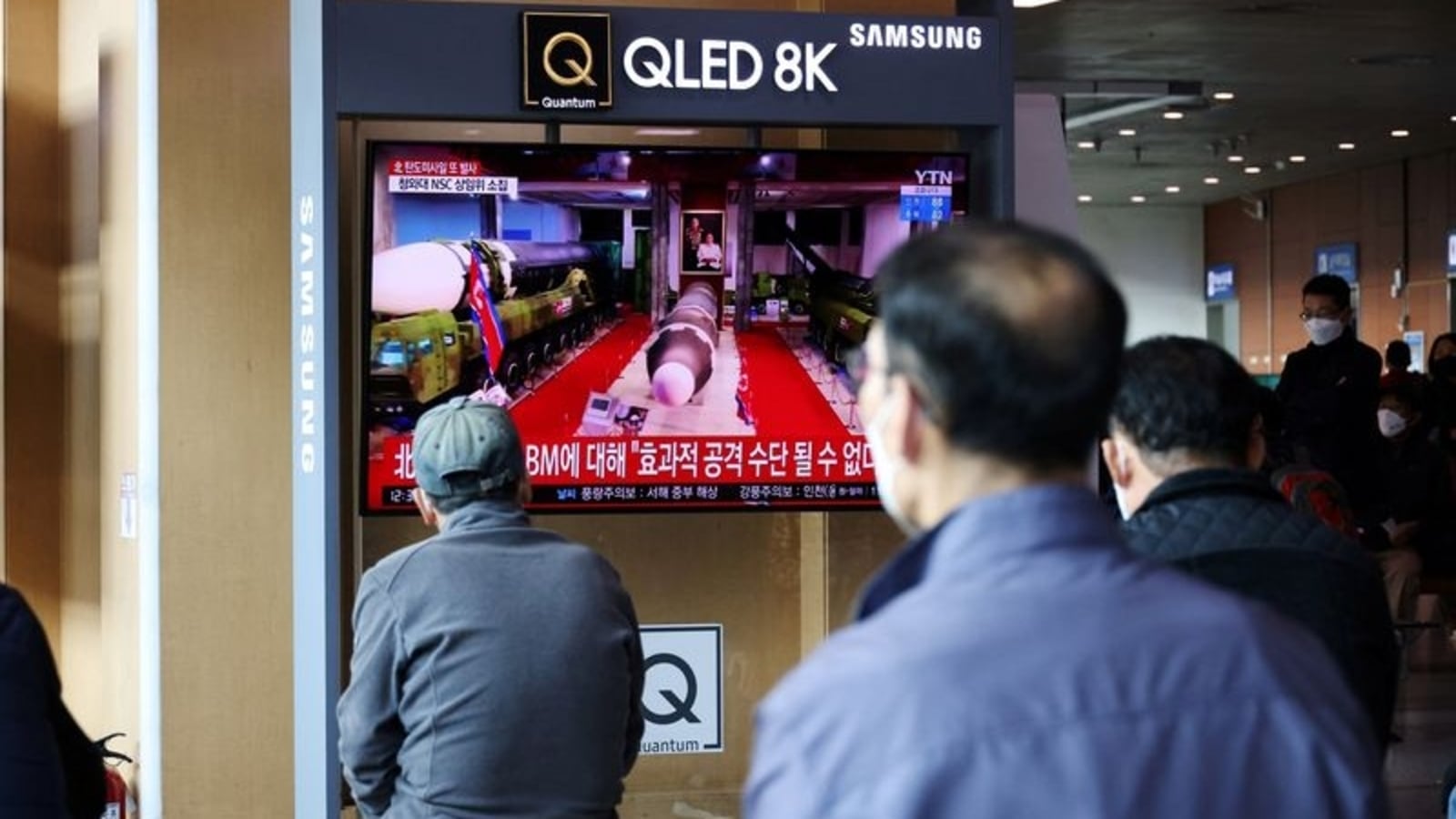 Pyongyang carried out an unprecedented seven weapons tests in January, including of its most powerful missile since 2017, when leader Kim Jong Un baited then-US president Donald Trump with a spate of provocative launches.

Diplomacy has languished ever since, and despite biting international sanctions, Pyongyang has doubled down on military development.

In January the North threatened to abandon a self-imposed moratorium on testing long-range and nuclear weapons.

Pyongyang said Monday it had carried out a test of “great significance” towards developing a reconnaissance satellite, a day after Seoul said it had detected a ballistic missile launch.

Analysts had widely predicted Pyongyang would seek to capitalise on the United States’ distraction over Russia’s invasion of Ukraine with more tests.

Ukraine, which emerged from the Cold War with sizeable Soviet-era nuclear weapons stocks of its own, gave up its arsenal in the 1990s.

North Korea last month accused the United States of being the “root cause of the Ukraine crisis” saying in a statement on its foreign ministry’s website that Washington “meddled” in the internal affairs of other countries when it suited them but condemned legitimate “self-defensive measures”.

Pyongyang’s latest testing comes at a delicate time in the region, as South Korea gears up to elect its next president on Wednesday.

One of the two frontrunners, dour former prosecutor Yoon Suk-yeol of the People Power Party, has threatened a pre-emptive strike on South Korea’s nuclear-armed neighbour if needed.

Under Trump’s successor Joe Biden, the United States has repeatedly declared its willingness to meet North Korean representatives — an offer Pyongyang has dismissed.

Domestically, North Korea is preparing to celebrate the 110th anniversary of the birth of late founder Kim Il Sung in April, which experts say Pyongyang could use as an opportunity to carry out a major weapons test.

Recent satellite images analysed by specialist website 38 North suggest that the country may be preparing a military parade to showcase its weapons to mark the key anniversary.