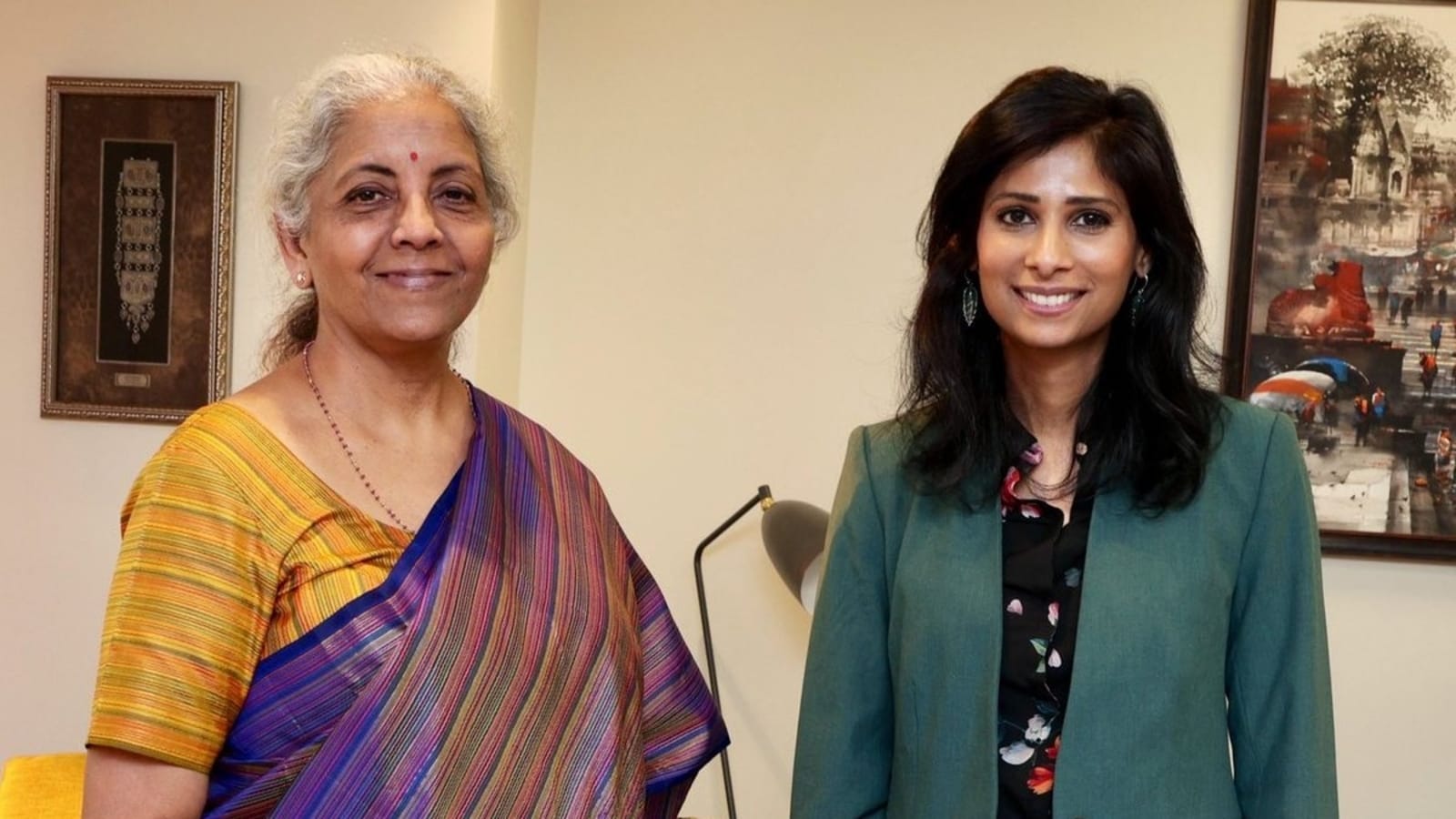 Sitharaman is currently in the city to attend the annual meeting of the International Monetary Fund and the World Bank, on the sidelines of which she has held a large number of bilateral and multilateral meetings.

“Had a very good meeting with the Finance Minister of India @nsitharaman on G20 issues as India takes over the presidency soon,” Gopinath tweeted.

Under its Presidency, India is expected to host over 200 G20 meetings across the country.