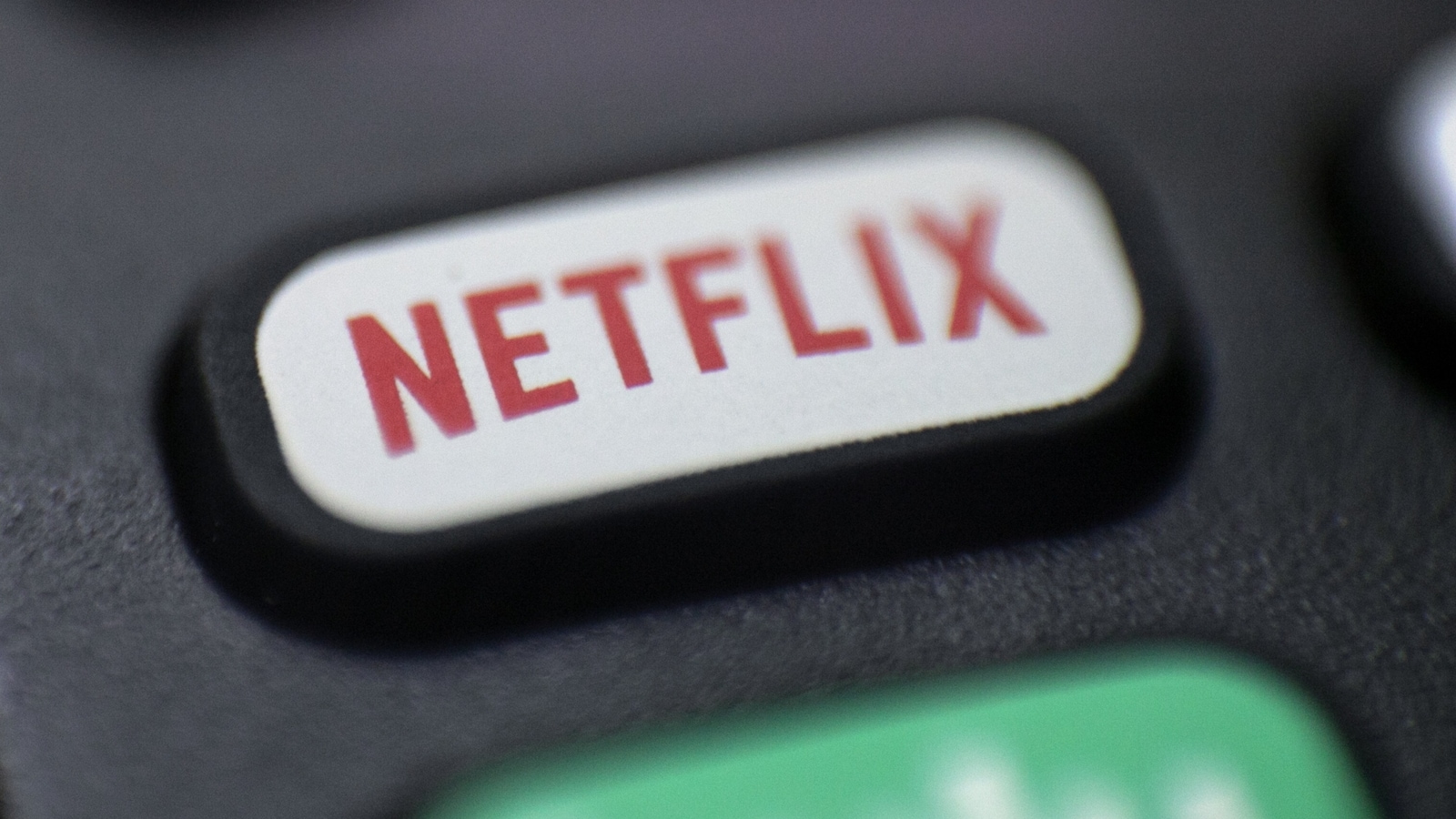 Netflix on Thursday said a subscription option subsidized by ads will debut in November across a dozen countries as the streaming service strives to jumpstart stalled growth. Netflix reported a loss of 970,000 subscribers in the second quarter along with stagnant profits, and its share price is down 63 percent from this time last year despite rising slightly on the ad-tier news.

The new “Basic with Ads” subscriptions will be priced at $6.99 in the United States — three dollars less than a no-ads basic option, Netflix chief operating officer Greg Peters said in a briefing. “The timing is great because we really are at this pivotal moment in the entertainment industry and evolution of that industry,” Peters said.

“Now streaming has surpassed both broadcast and cable for total TV time in the United States.”

Video ads will be from 15 seconds to 30 seconds long.

“We are looking at a very light ad load with no more than four to five minutes of ads per hour, and including some very tight frequency caps so that members don’t see the same ad repeatedly,” Peters said.

After having shunned advertising since it started its streaming service, Netflix acquiesced as competition in the market intensifies and as consumers recoil from soaring inflation.

With the launch of cheaper, ad-supported subscriptions, Netflix and Disney are expected to bite into the revenue of traditional television channels.

Netflix rival Disney is expected to launch its own ad-subsidized subscription soon.

“It’s going to be a major moment for advertisers.”

Netflix has sold nearly all the ad space for the new tier launch, president of worldwide advertising Jeremi Gorman said during the briefing.

Advertisers will be able to target audiences based on factors such as the country they live in as well as show genres or hit shows to be part of “zeitgeist moments” on the platform, executives said.

Netflix will not take political ads, nor will it accept marketing promoting smoking, guns, fireworks “or anything that feels like a get-rich-quick scheme,” Gorman added.

Advertisers will have options to avoid shows with sex, nudity or graphic violence, and Netflix is partnering with Neilson and ad-traffic verification companies to provide data regarding how well messages are reaching audiences, executives said.

“The new Netflix ad-supported tier will help the streamer to staunch the bleeding of its subscriber totals, but it will pull most users from the company’s existing user base instead of expanding the pool of Netflix viewers,” said Insider Intelligence forecasting analyst Peter Newman.

Peters acknowledged the potential for Netflix subscribers to switch to the lower-priced offering, but said the company expects that to be offset by ad revenue plus an overall increase in the number of subscribers.

“We’re not trying to steer people to one plan or the other. We really want to take a pro-consumer approach and let them land on the right plan for them,” Peters said.

“We think that the revenue model will be fine as a result.”

Netflix is continuing to invest in shows it believes will attract, and keep, subscribers.

Peters noted hits such as “Stranger Things” and “Extraordinary Attorney Woo” and pending releases of keenly anticipated films such as “Glass Onion: A Knives Out Mystery.”