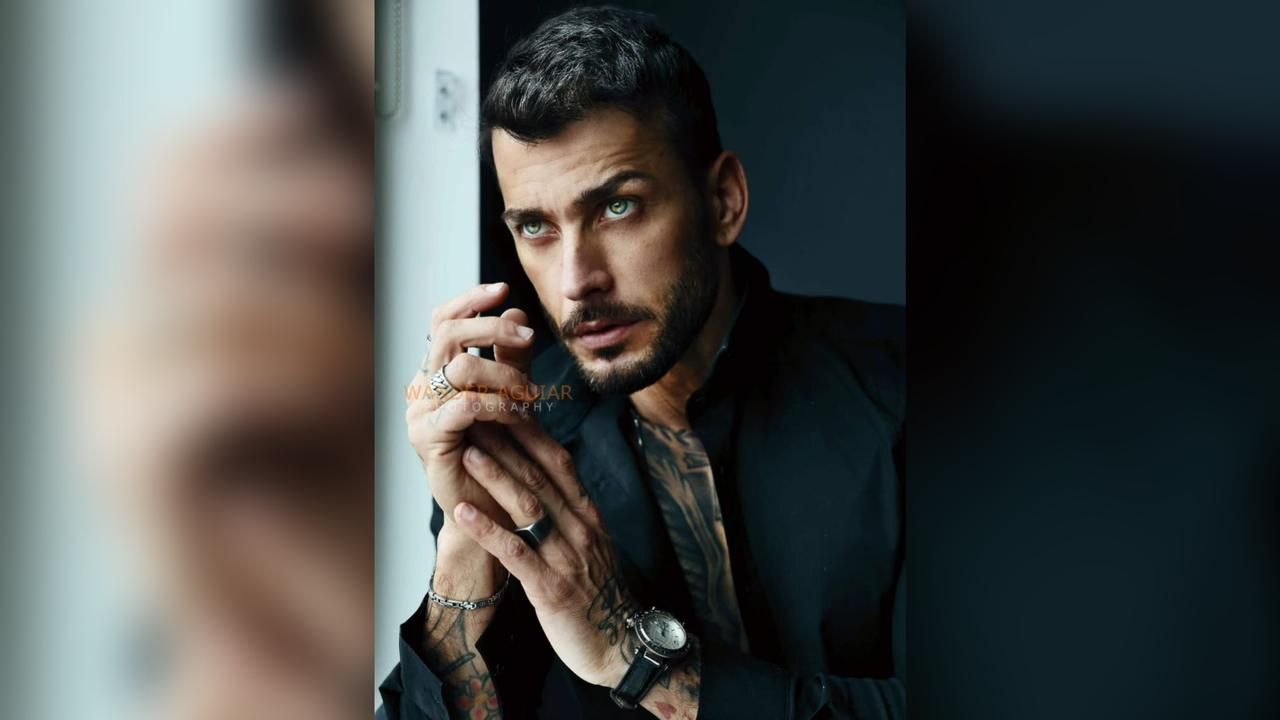 Constanze Mozart once rightly said “Dancing is like dreaming with your feet!” Dancing is like an art, it is a form expression. Your body expresses what words cannot. Dancers around the world today are getting the recognition they deserved since a long ago. In today’s feature we will talk about a dancer who has not only achieved a huge success in his dancing career but has also reached the crescendo of success in other realms of life. Gianni Militello is a dancer and Italian model who has done exceptional work in the field of dancing. Born in Milan in 1983, Militello graduated from the “s.p.i.d” Dance Academy of Dance Academy in Milan, as a professional dancer and then specialized in Latin American dances.

Talking about his achievements, he has shaken a leg with the best in this industry such as the prince of salsa “Johnny vazquez” and has also been part of the imprccable dance film “Street Dance 2” shot in Berlin in 2012. In the later part of his career he has begin modelling for an American fashion agency as well, selling his imagination for many author books and ending up on the cover of many books of love and passion. His goal is to become a stalwart in the modelling industry and touch new heights.