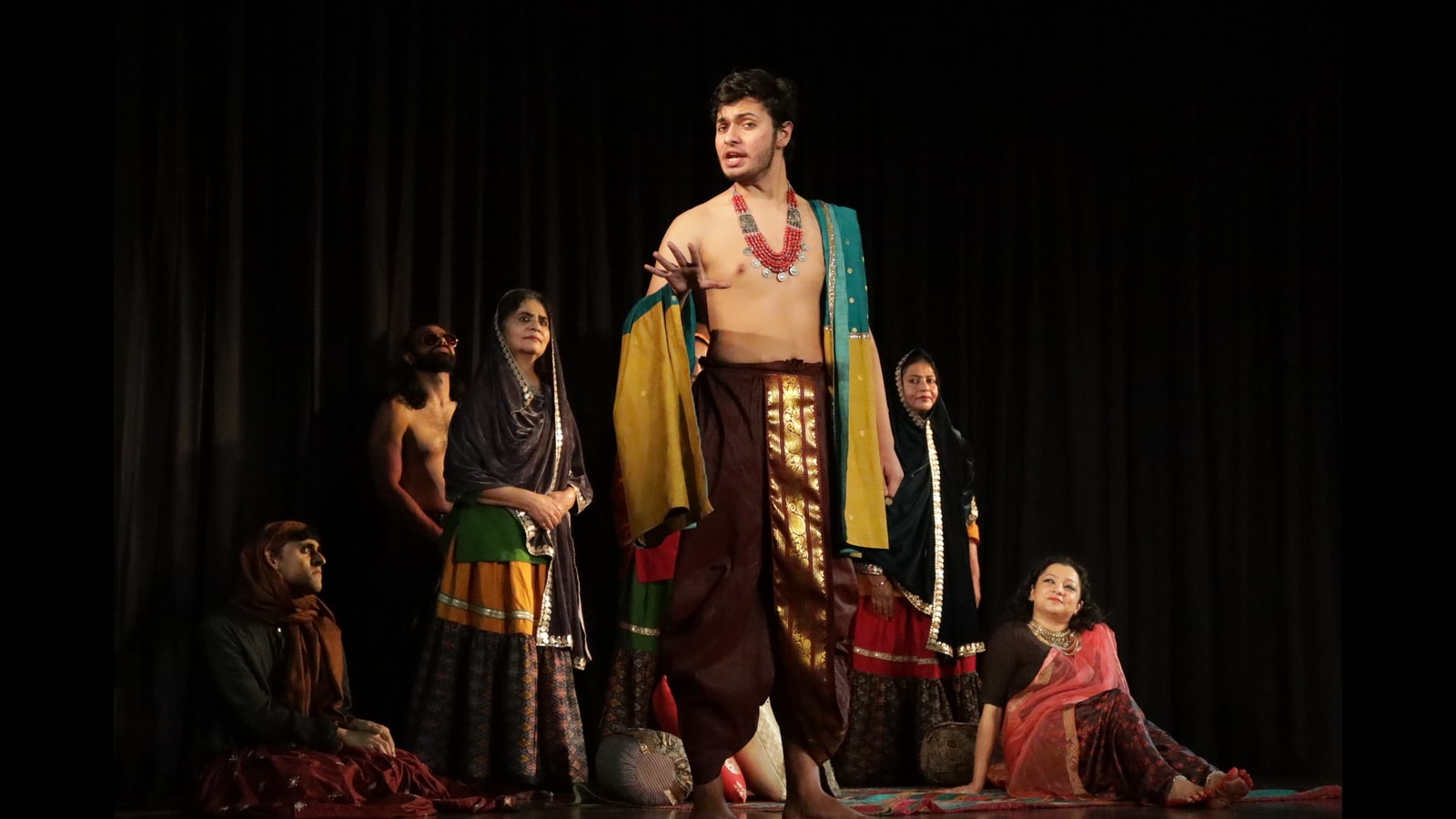 
The epic, Mahabharata, has many lesser-known characters that existed much before the Pandavas and the Kauravas. Based on the tales of such persons is the upcoming play, Devayani, a theatrical narrative of desire, duty, social norms and dilemmas that find relevance even today. The play not only follows the story of Devayani, but also of Kach, Sharmishtha, Yayati and Guru Shukracharya.

“The Mahabharata is fascinating because of the complexity of its characters,” says thespian Feisal Alkazi, writer and director of the play. He adds, “Each one is flawed, living in a world of dharma and adharma, which they question in their own way. Inhabiting a primeval forest, caught in the eternal struggle of devas and danavas, these four young people make their own way, tread unique paths.”

The play is set in an alternate world created with sounds and smells of the forest. “It doesn’t contemporise these characters,” shares Alkazi, who feels Guru Shukracharya could “easily be a top scientist or retired IIT professor of today, indulgently giving into the wishes of his daughter Devayani, who has the privilege of learning rather than that of money”. And other characters, too, carry stories a modern viewer can relate to.

Smita Mazumdar, who plays the female protagonist, feels the play is a “commentary on gender”. The actor says, “When Kach encourages Devayani to fall in love with him, implying his own love for her while forever being aware of the larger goal he’s in pursuit of, is it not a gendered decision? When daughters fight under the shadow of the greatness of their fathers and never in (that of) their own names, is it not reflective of a gendered understanding of what’s more coveted in society?”

Actor Rishabh Chaudhary, who plays a “forest spirit and a danav in the first half” and a saheli (friend) of Devayani in the second half, shares that every day spent rehearsing threw up a new perspective to the age-old tale.

“In the end, it would certainly leave the audience thinking: What is right? What is dharma? Is everything about what we want,” shares Chaudhary, adding that despite the Covid-induced challenges, the cast managed to rehearse both online as well as offline.