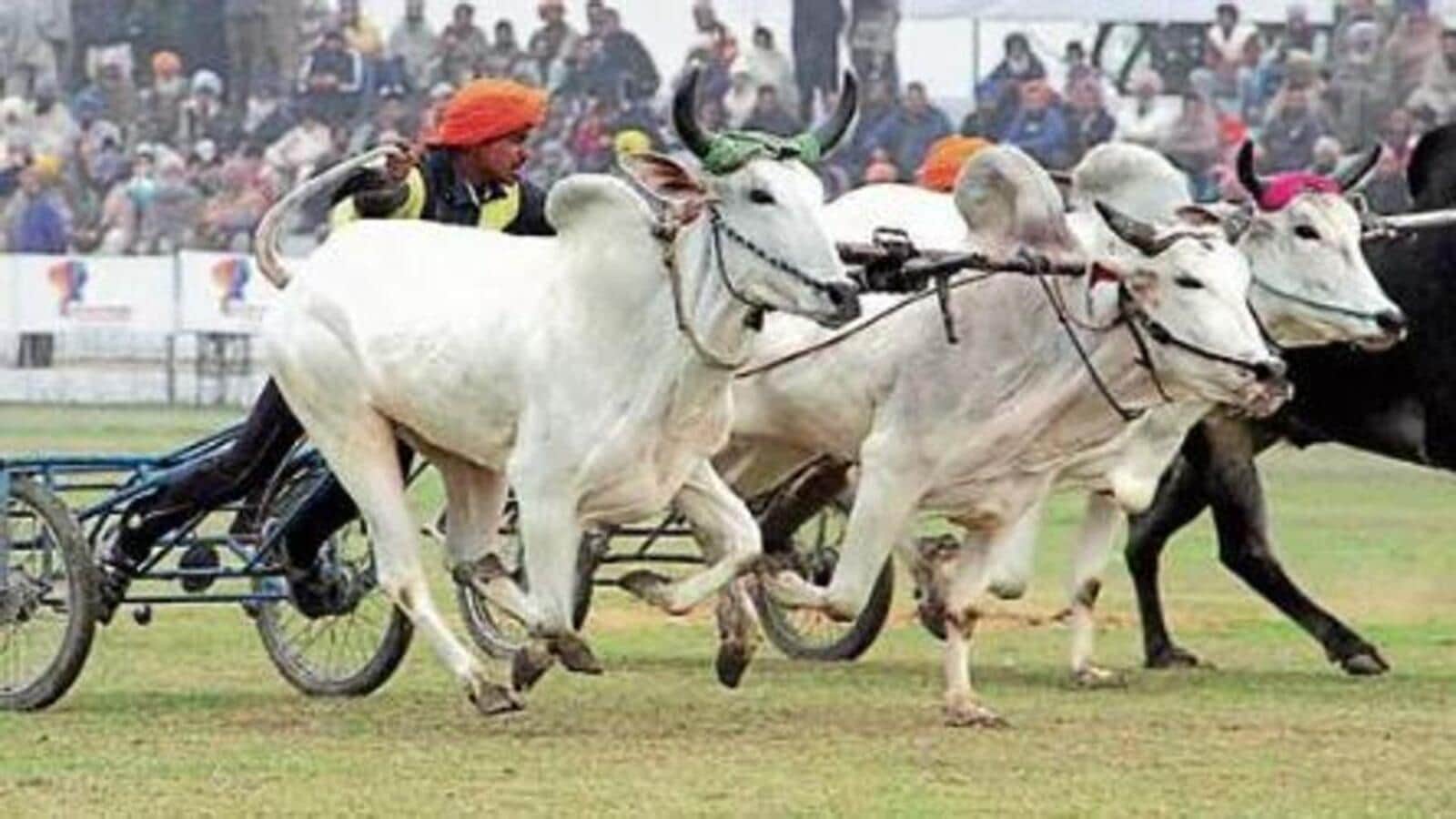 
An animal lover based in Maharashtra made the district administration and police deter a local group from organising a bullock cart race, which was scheduled for Friday morning in Mundian village.

Following the police intervention, the organisers tried to conduct the races in Uchha Pind of Khamano in Fatehgarh Sahib, but the district administration also stopped them as such events are banned.

Posters regarding the bullock cart race in Mundian were pasted and being circulated in villages for the past one month and participants and locals had gathered at the spot on Friday morning.

Before they could start the race, Anil Kataria, an animal welfare officer, came to know about it, who immediately alerted the director general of police, chief secretary and local authorities. The authorities swung into action and stopped the organisers from conducting the event.

To dodge the authorities, the organisers tried to shift the tournament venue to Uchha Pind in Fatehgarh Sahib.

Kataria said as he came to know about it, he again alerted the authorities. Later, Fatehgarh Sahib administration intervened and cancelled the race.

Kataria termed such events utter cruelty towards the animals.

“The Supreme Court has already banned bullock cart races,” he said, adding that the local authorities should take stern action against organisers to deter them.

Such tournaments were organised in Ludhiana and surrounding areas in 2021 also, but the local authorities had turned a blind eye towards it.

Bullock cart race was one of the main attractions in Kila Raipur games, also known as rural Olympics. Following the apex court’s orders, the event has been removed from the games.