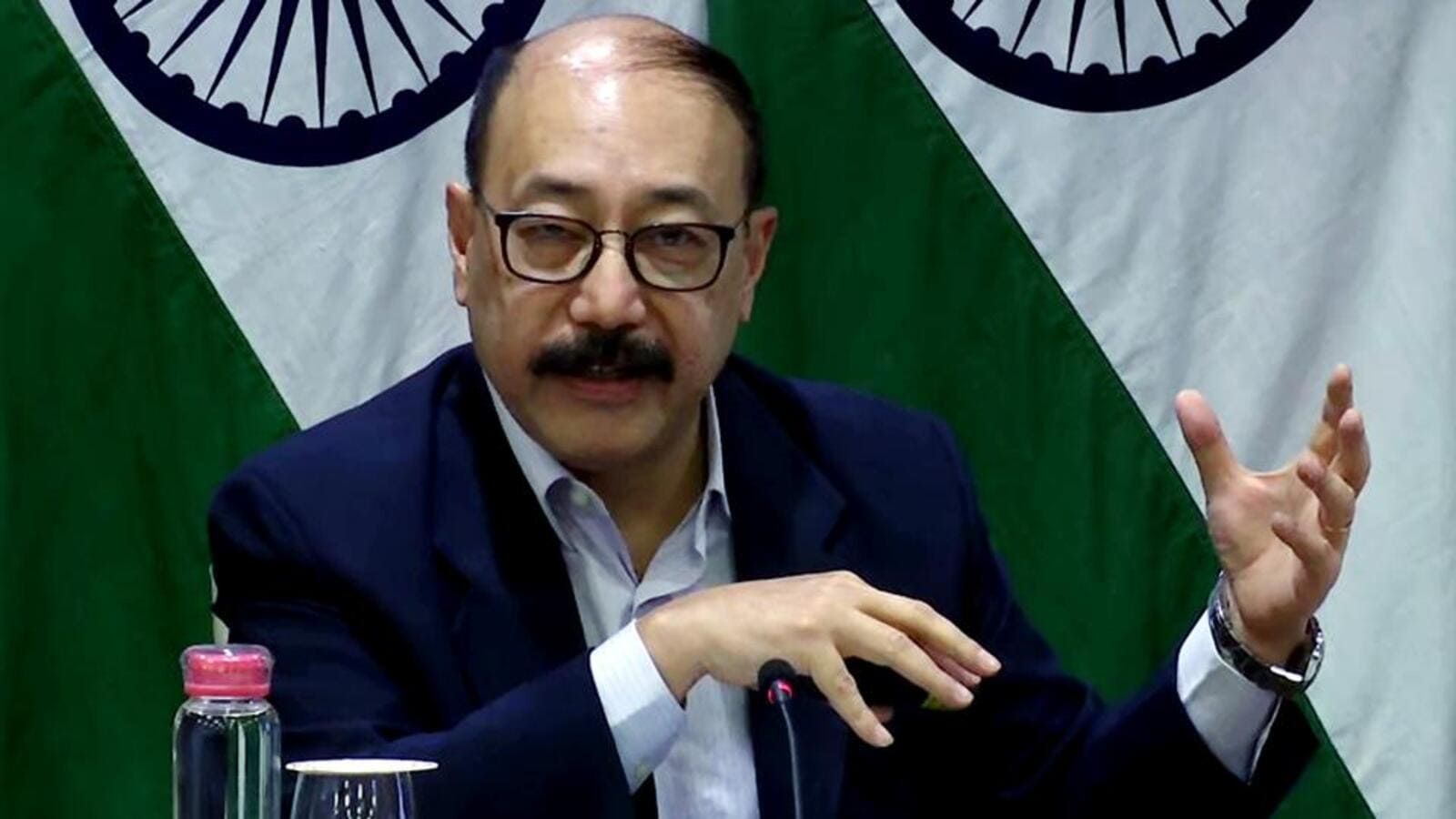 
India has made it clear that the loss of human lives in the conflict in Ukraine is unacceptable and that diplomacy and dialogue represent the only way out of the situation, foreign secretary Harsh Shringla said on Sunday.

At the same time, India remains engaged with all parties involved in the conflict because it has “direct interests” and equities in the region, Shringla told a media briefing. He said India’s main priority remains the safety and evacuation of its nationals from Ukraine and the embassy in Kyiv will ensure all citizens get out safely.

Shringla made the remarks a day after Indian abstained on a US-backed resolution at the United Nations Security Council deploring Russia’s “aggression” against Ukraine, while simultaneously calling for respecting the sovereignty and territorial integrity of countries.

Asked about the loss of lives in the military operation ordered by Russian President Vladimir Putin in support of the breakaway regions of Donetsk and Luhansk, Shringla said: “In the UN Security Council, we have conveyed deep regret at the evolving situation. We have also definitely pointed out that the loss of human lives is not acceptable.

“But at the same time, we have said that diplomacy and dialogue are the only options. Clearly from that perspective, I think our position has remained consistent when it comes to dealing with the current situation at hand.”

Responding to another question on India possibly extending a helping hand to the warring parties in Ukraine, Shringla said, “We have been engaged with all parties. Our prime minister has spoken to the presidents of Russia and Ukraine. The external affairs minister has been in touch with a very wide range of interlocutors who are involved in this situation.”

Shringla, who met the envoys of Russia and Ukraine separately on Sunday, added: “We are essentially…a country that has not only direct interests in the region, we have friends, we have equities in the area. We have every reason to believe that we should be in touch with all concerned.”

He said all countries capable of assisting in the current situation, not just India, would be willing to play a part. “If there is any way that anyone…not just us but anyone, can contribute to alleviating what is a difficult situation, I am sure they would do what it takes,” he said.

India had so far refrained from criticising Russia’s actions in Ukraine. However, the statement made by India’s envoy to the UN while explaining the abstention in the vote on Saturday was more critical of Moscow’s role in the conflict. Besides the pointed mention of respect for the territorial integrity of states, India’s statement on Saturday made no reference to ensuring the “legitimate security interests of all countries” – something that figured in three other recent statements.

Responding to a question on the possible shifting of the embassy in Kyiv, Shringla said India’s focus remained on evacuating thousands of its citizens from Ukraine. “For us, our citizens come first…Every citizen of ours is important, that is what we’re there for. Our embassy will ensure that all of our citizens are evacuated out of Kyiv and they are working on that very assiduously,” he said.