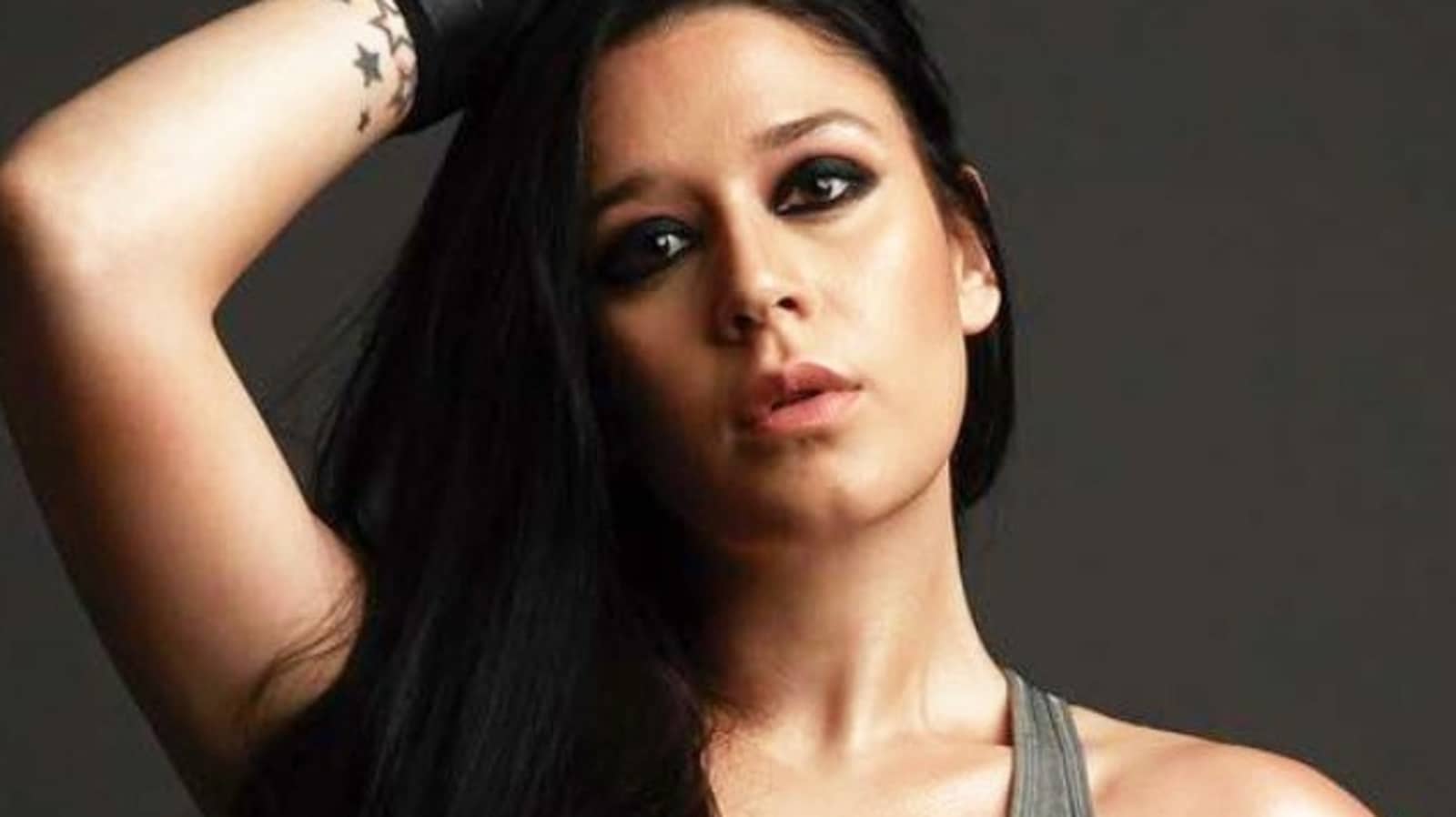 Actor Jackie Shroff’s daughter Krishna Shroff has established herself as an entrepreneur and fitness influencer over the last few years. Krishna currently runs a mixed martial arts studio and her social media is all about fitness. In a recent interview, Krishna reiterates she wasn’t always this fit. The 29-year-old spoke about how she was overweight as a kid and admitted that the negative things people said would affect her. (Also read: Krishna Shroff goes bold on magazine cover, Disha Patani says ‘insane that body’)

In the interaction, Krishna recounted how she allowed herself to be affected by others’ opinions on things like weight and looks. She said things got bad when she would accompany her father Jackie Shroff for his public appearances and her pictures would be published.

Speaking to India Today, Krishna said, “Growing up, I was on the heavier side and for a lot of my years growing up till I was about 15 years old, I was always overweight. And at the time, I feel like I allowed a lot of these outside voices to really impact me and influence my mindset. And there were a lot of negative things being said, especially when I would go out with my father and there were the media and paparazzi. Then photos were being put out there.” (Also read: Tiger gifts sister Krishna ‘one person only’ Maldives trip on her birthday)

But Krishna added that while she was affected by the comments, she did not let the negativity pull her down and instead used it to motivate herself. She added that she turned to brother Tiger Shroff for inspiration.

“But where a lot of people could feel defeated and sort of pulled down, I used that as motivation. Tiger has always been my inspiration. I always say that I have been blessed to grow up with someone like him. Can you imagine living a life with a real-life superhero? There is so much to look up to,” she said.

In an earlier interview with Hindustan Times, Krishna had said that she was often compared to Tiger growing up and she learned to see it in a positive way. “I’m always the one to look at the silver lining, and who can say they had a brother like Tiger Shroff to grow up with? Or who can say that they have that kind of inspiration in their house every single day when they wake up?,” she said.