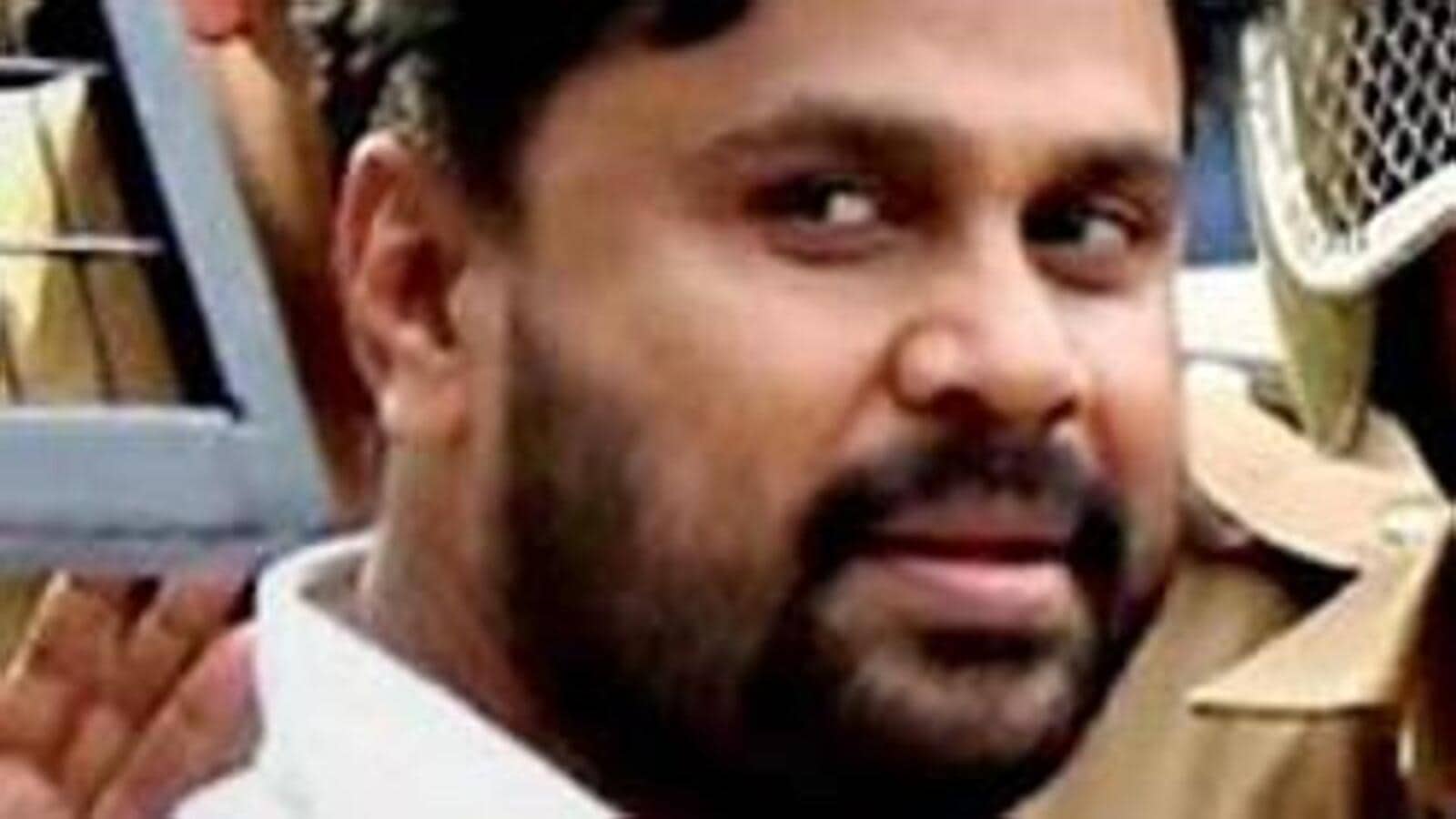 The high court reserved its judgement after hearing arguments on behalf of the actor, the victim and the prosecution during this week, except on Wednesday.

The actor, represented by senior advocate B Raman Pillai and advocates Philip T Varghese and Thomas T Varghese, has contended that the further investigation was a “sham” and an attempt to further delay the trial of the case.

Dileep has also contended that further investigation in that case was not permissible as a final report had been filed in November 2017, charges were framed in January 2020 and only one prosecution witness — one of the investigating officers — remained to be examined.

He has further said, in his plea, that the entire thing was pre-planned between the investigating officer and director Balachandra Kumar who recently made some startling revelations against Dileep in the actress assault case through the media.

Kumar had also alleged that there was evidence including digital ones to prove that the actor had influenced the witnesses.

The actor has claimed in his plea that prior permission of the trial court was required for carrying out any further probe.

Opposing his plea, the police — represented by Director General of Prosecution (DGP) T A Shaji and Additional Public Prosecutor P Narayanan — has told the court that there was no legal bar or impediment in carrying out further investigation in the 2017 actress assault case merely because the trial was at its fag end and added that no prior permission was required for it.

The prosecution said that the further probe can be carried out anytime before delivery of verdict, if any fresh material or evidence comes to light.

The DGP also argued that there was no pre-planning between the investigating officer and Kumar and there was no connection between them till the time the latter made his revelation.

The victim, who was allowed to be a part of the proceedings by the court, also supported the prosecution’s decision to carry out further probe saying she wants a fair trial and the truth behind the incident needs to be revealed.

The actress-victim, who has worked in Tamil, Telugu and Malayalam films, was abducted and allegedly molested in her car for two hours by some persons who had forced their way into the vehicle on the night of February 17, 2017 and later escaped in a busy area. The entire act was filmed by those persons to blackmail the actress.

There are 10 accused in the 2017 case and police have arrested seven. Dileep was arrested subsequently and released on bail.