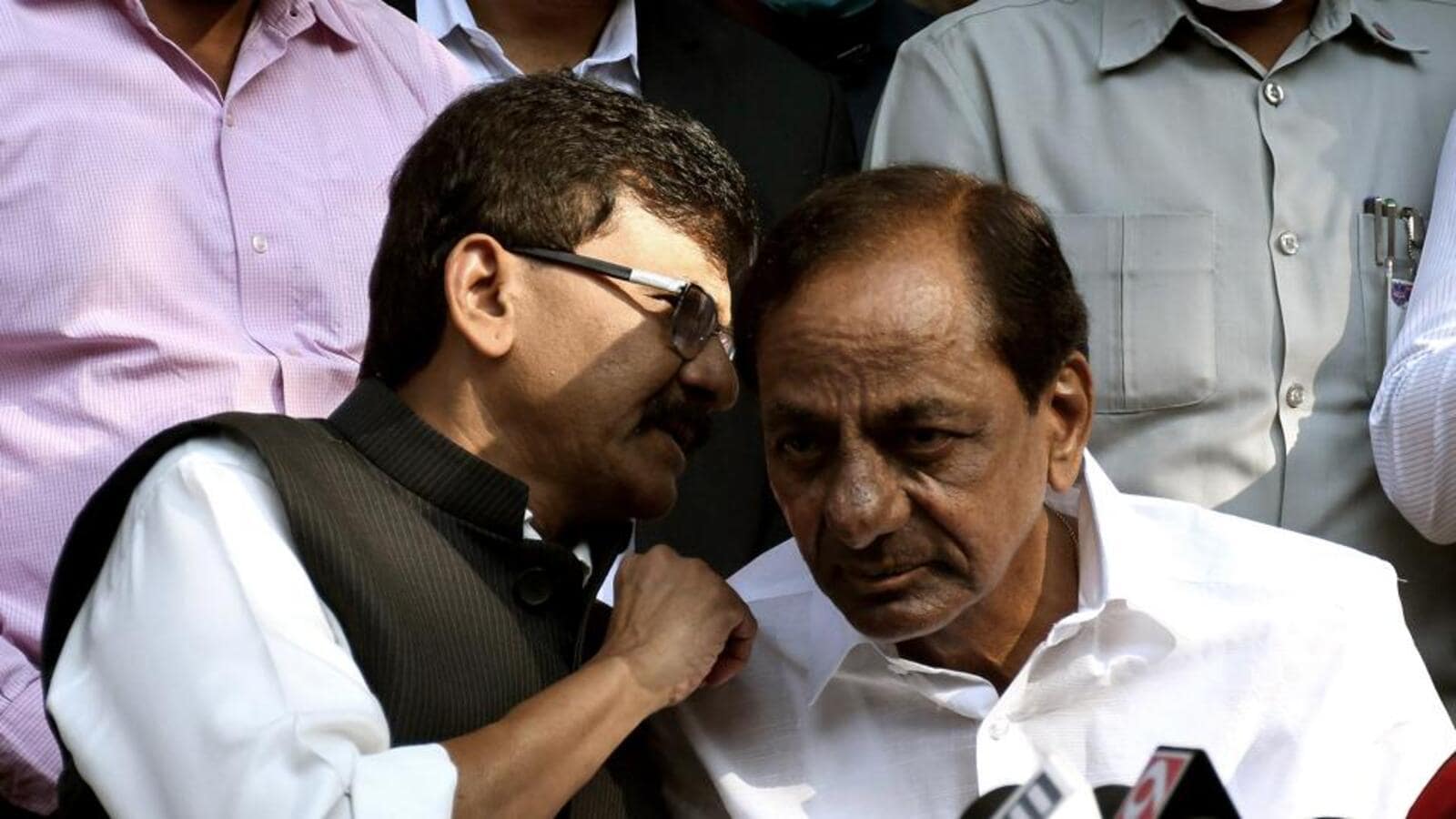 RANCHI: Telangana chief minister K Chandrasekhar Rao, who has held a series of meetings as part of efforts to forge an alliance against the ruling Bharatiya Janata Party (BJP) for the 2024 national polls, will arrive in Ranchi on Friday to meet his Jharkhand counterpart, Hemant Soren.

An official in Soren’s office said the two are expected to meet around 1.15 pm at the Jharkhand chief minister’s official residence. The agenda of the meeting has not been made public, but the visit is seen as part of Rao’s efforts to forge the anti-BJP alliance.

Rao, who is popularly known as KCR, met his Maharashtra counterpart Uddhav Thackeray and Nationalist Congress Party (NCP) chief Sharad Pawar separately in Mumbai on February 20. Thackeray’s Shiv Sena and the NCP have said they will not join an Opposition front without Congress, which is a part of their government in Maharashtra. The Congress is also a part of the Jharkhand Mukti Morcha-led government in Jharkhand.

A day after his meetings in Mumbai, KCR vowed to fight against “the divisive, communal forces” and play a role in national politics to bring about a qualitative change in the country’s governance.

The Congress has accused KCR of helping the BJP grow into a more powerful force by focussing on parties supporting the country’s main opposition party.