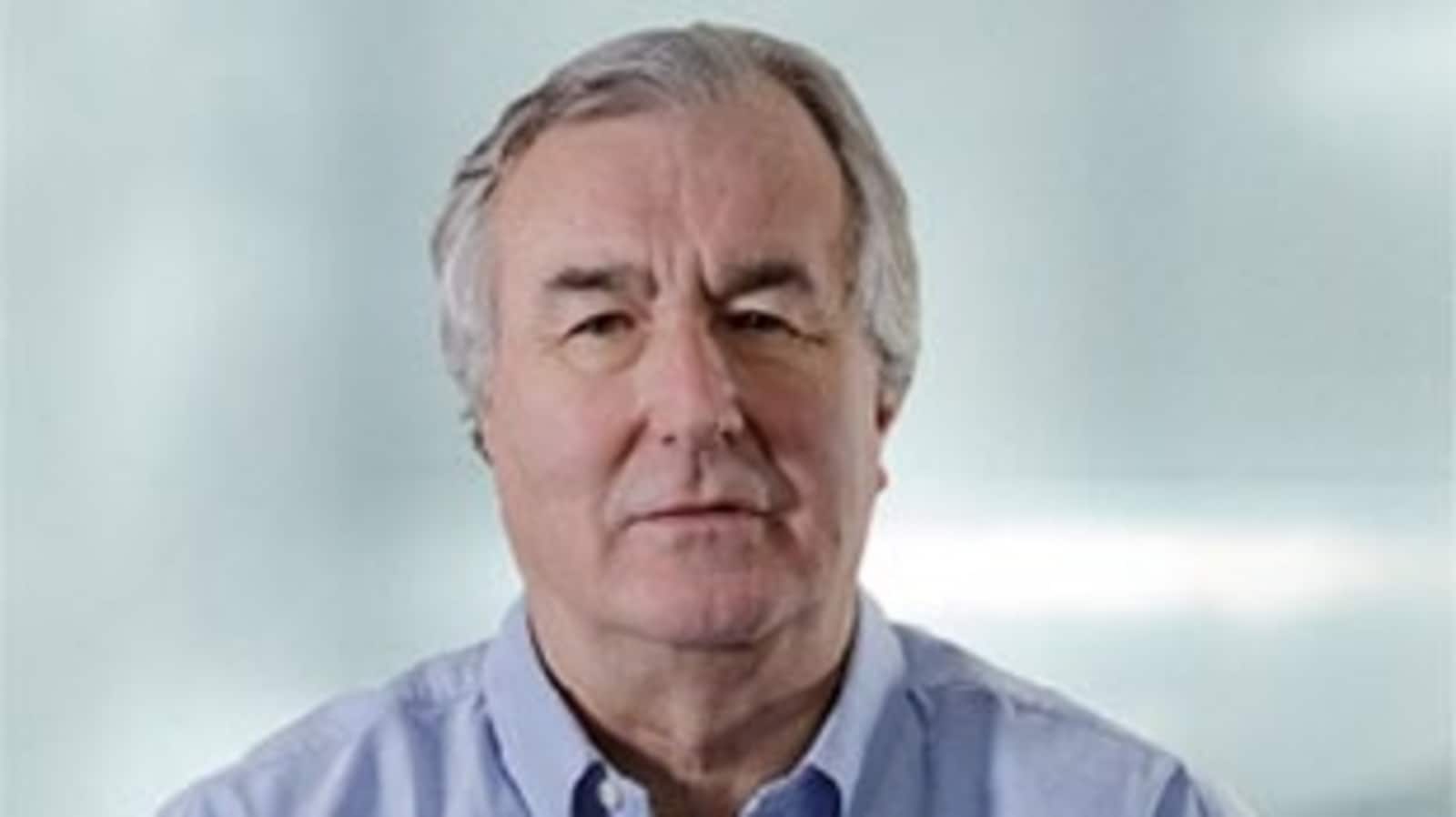 John Shaw, the husband of Biocon executive chairperson Kiran Mazumdar Shaw, passed away on Monday at the age of 72.

He will be cremated at the Wilson Gardens Crematorium today, Livemint reported. He was the former vice chairperson of Biocon.

According to Biocon’s official website, John Shaw was also the member of the board of directors.

He also held served as foreign promoter and a member of the advisory board of various Biocon Group companies. He served as former chairman of Madura Coats Ltd and also the former finance and managing director of Coats Viyella Group.

Shaw had an honorary doctorate from the University of Glasgow, the same institution from where he pursued his masters of arts (MA) in history and political economy.