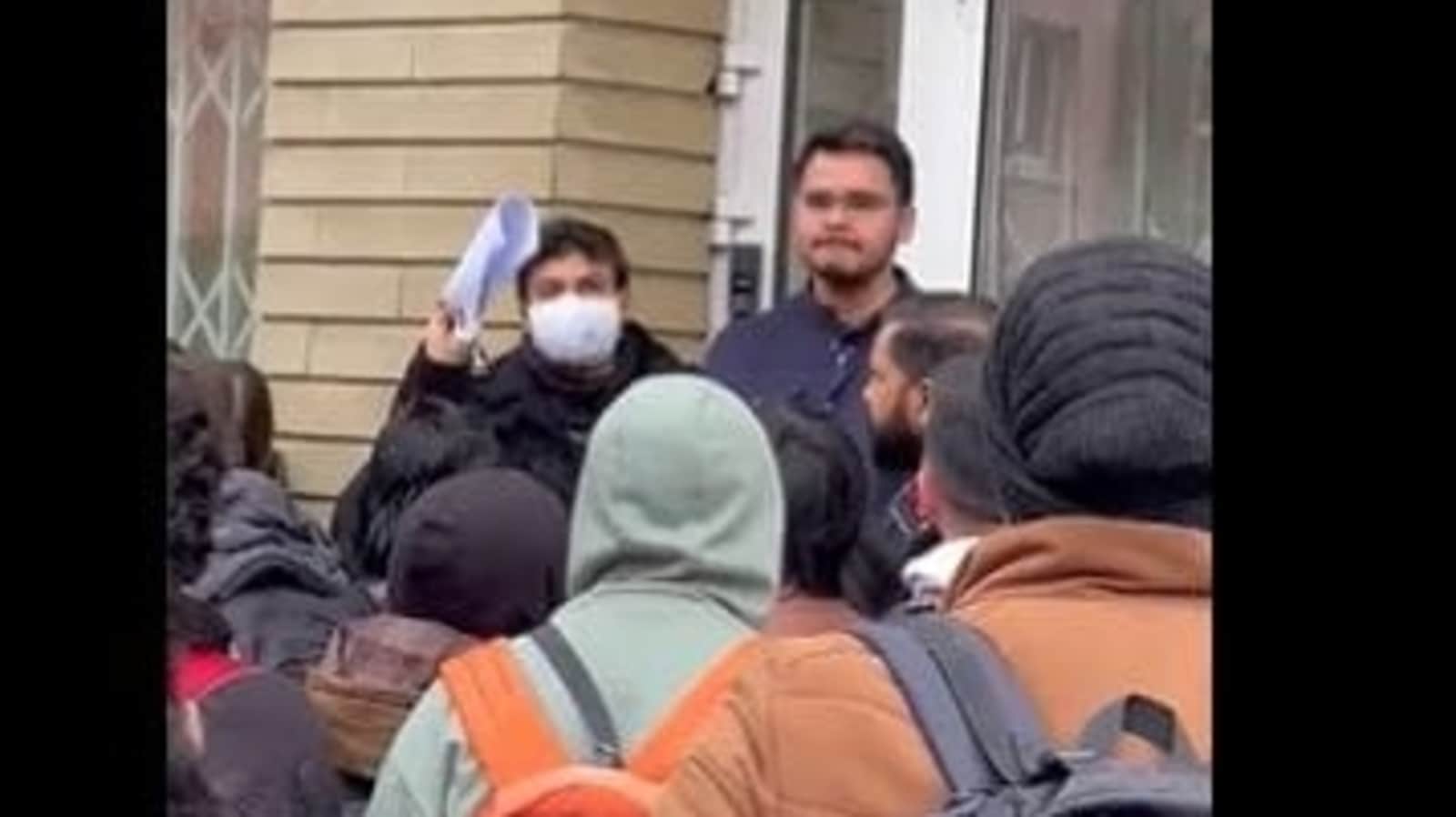 The closure by Ukraine of its airspace, following attack by Russia, led to the cancellation of all special flights scheduled from India to the eastern European nation.

With Ukraine closing its airspace after Russia launched a military offensive against it, the Indian embassy in Hungary said on Thursday it has sent a team to facilitate the exit of Indian citizens stuck in the crisis-hit nation.

“Team from Embassy of India in Hungary has been dispatched to the border post Zohanyi to coordinate and provide assistance to facilitate exit of Indians from Ukraine. Mission is working with with Govt of Hungary to provide all possible assistance,” it said on Twitter.

“The Government of India is closely monitoring the situation and evacuation plans are being worked out,” it further said.

The embassy’s announcement came after the closure by Ukraine of its airspace led to the cancellation of all scheduled evacuation fights between India and Kyiv, the Capital of the Eastern European nation. It also came after videos went viral showing Indian students camping outside the Indian embassy in Kyiv.

After several political leaders flagged the issue, the embassy acknowledged that a large number of Indian students turned up but not everyone could be taken inside.

“Accordingly, the Embassy organized safe premises nearby and the students were moved there. This process took some time given the ground situation in Kyiv. No Indian national is currently stranded outside the Embassy. As fresh students arrive, they are being moved to the safe premises. Embassy is continuing to assist Indian nationals, including students, in Ukraine,” it clarified.