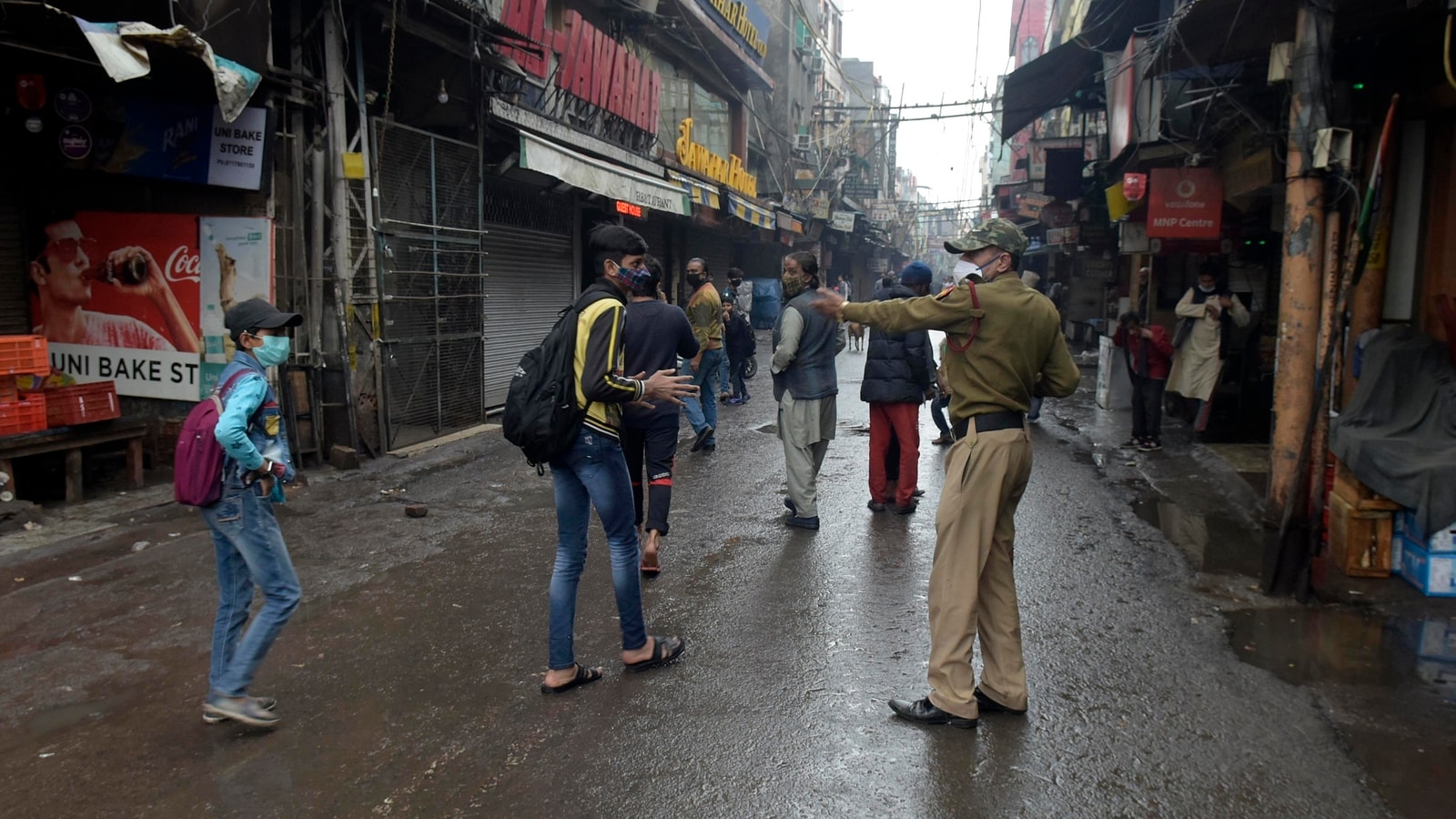 The daily Covid-19 tally in India saw a marginal rise on Wednesday after days of maintaining a steady decline. According to the Union ministry of health and family affairs (mohfw), the country logged 7,554 new cases and 223 deaths in the last 24 hours. On Tuesday, the number of fresh cases was at 6,915 new, the lowest in the last two months.

The daily Covid-19 cases have remained less than one lakh for 24 consecutive days.

The active caseload dipped to 85,680 after a reduction of 6,792 cases. According to the ministry, the active cases currently comprises 0.20 per cent of the total caseload.

The country has tested more than 76.90 crore samples for the viral disease so far. Out of this, 7,84,059 tests were conducted in the last 24 hours across the nation.

On the vaccination front, authorities have administered 177.79 crore vaccine doses so far under nationwide vaccination drive.