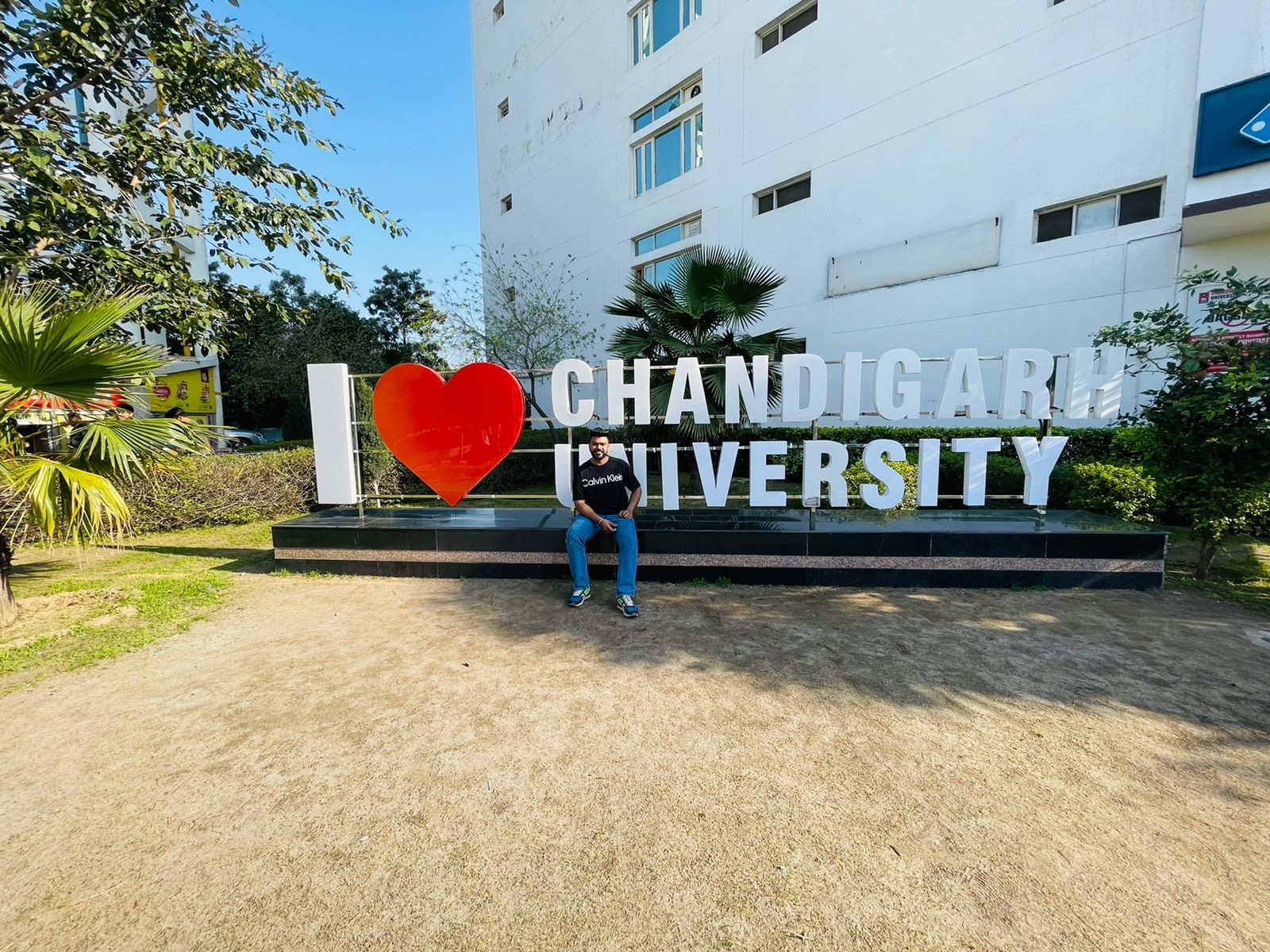 There are so many people out there in the world across industries who have shown what it takes to become one’s best versions and how to take the world of business to the next level of success. Learning more about such individuals and entrepreneurs instil more hope, positivity and motivation in others, eventually inspiring them to reach their desired level of success in their respective industries. We came to learn about one such inspiring business personality, who, as a youngster, made sure to stun the world with his knowledge and expertise in the world of marketing; he is Harsh Gurjar.

Who is Harsh Gurjar, you ask? Well, this young gentleman was born on 26 June 2000 in Vidisha, Madhya Pradesh and was brought up in the small town of Madhya Pradesh. From a very early age, he saw how businesses saw a constant boom across markets after learning about how they all depended largely on marketing to reach higher success levels. This intrigued him more to learn about the world of marketing, and hence, he grew up to be a prominent figure in the industry. Today, Harsh Gurjar exudes every possible quality and every person who needs flats, houses, villas and other properties in the industry Chandigarh, Mohali and other cities of Punjab with his company “RentalX”. Talking more about RentalX, Harsh Gurjar says that they specialize in needs for their clients. His company has provided service to almost over 25K people and is now looking to expand the venture in 21 cities with other companies, clients, and brands.

Harsh Gurjar is the founder of RentalX. He is a 22 years old entrepreneur who launched the best start up for the people’s needs. Harsh Gurjar used to work as a digital advertiser and internet marketer at the age of 16.  He is an engineer who completed his B.Tech from Chandigarh University. After completing B.Tech, all his friends were looking for placements and he realised that he can do something on his own like starting his own business. Harsh Gurjar is also a national level player of Tug of War. He has played six times at national level, and He is a four-time gold medalist in Tug of War.  His specialties in sports also tell us about his dedication for his passion. As a young entrepreneur and business personality, Harsh Gurjar says that his passion lies in his sports and building companies. As a successful entrepreneur, he has built a large number of clients and has a good following on his social media.

Harsh says I learnt that it is important to have visionary people around you and my message to people is that they should not run behind the jobs rather than they should be job seekers. Talking about his family, He tell us his father has always been a role model for him. He has supported him in every phase of his life. He belongs to a farming family and They have struggled a lot in the early stage of our lives.