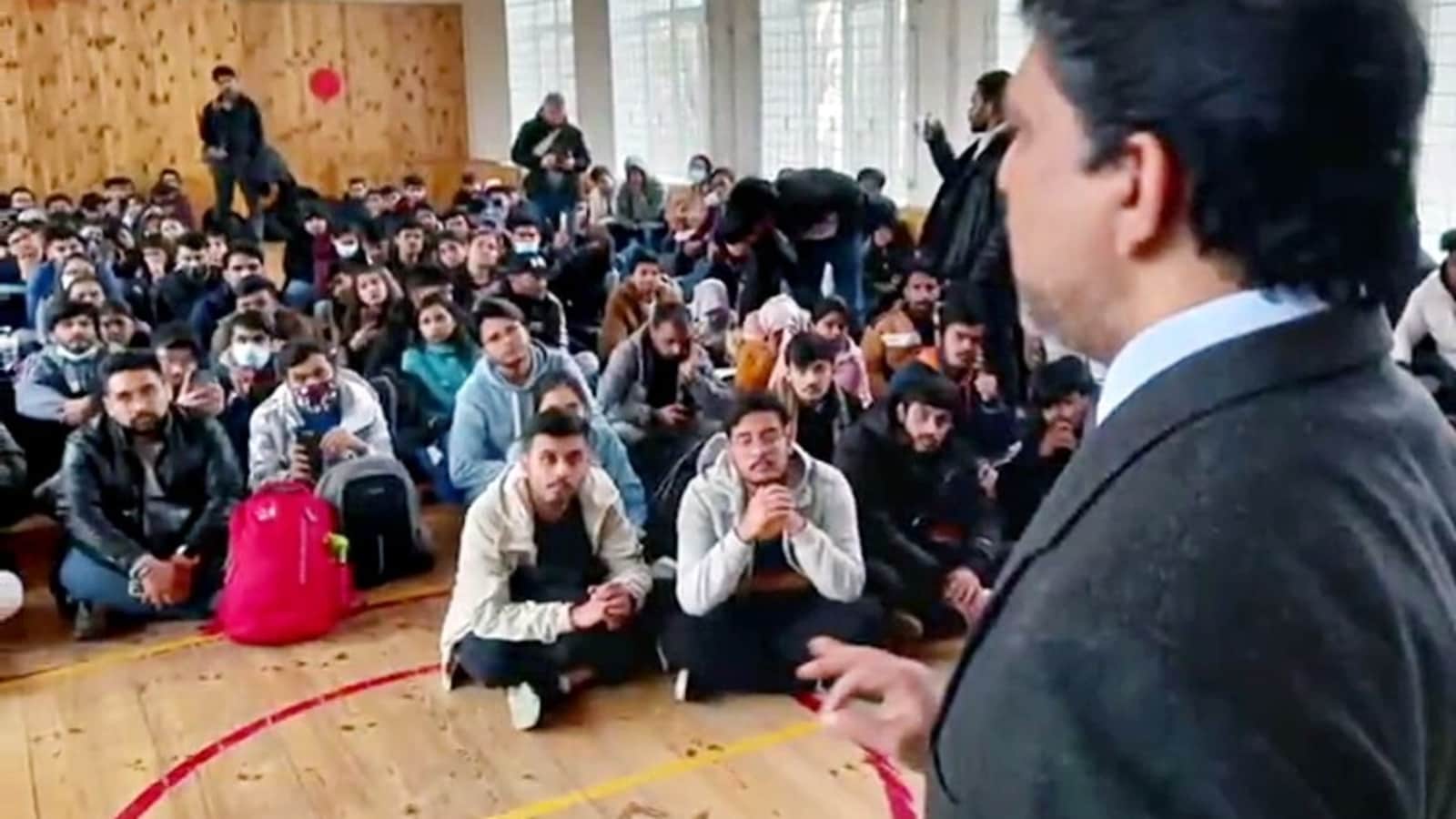 The government is organising evacuation flights from neighbouring countries as the Ukrainian airspace remains shut, people familiar with the development said on Friday.

The Centre is organising evacuation flights for Indians stranded in Ukraine and the cost of the evacuation will be completely borne by the government of India, people familiar with the development said on Friday. On Thursday, with the escalation of the Russia-Ukraine tension following Russia’s invasion into Ukraine, Ukraine shut off its airspace forcing an Air India flight to return from the midway. The ministry of external affairs said the government is considering alternative ways to bring back the Indians, possibly via neighbouring countries of Ukraine.

Indians who are still in Ukraine will have to safely reach the border points where MEA officials have been camping. From there, they will be taken to the nearest airports of the neighbouring countries, this is the plan so far.

Another evacuation route is being worked out via Hungary. MEA teams are getting in place at CHOP-ZAHONY Hungarian border near Uzhhorod.