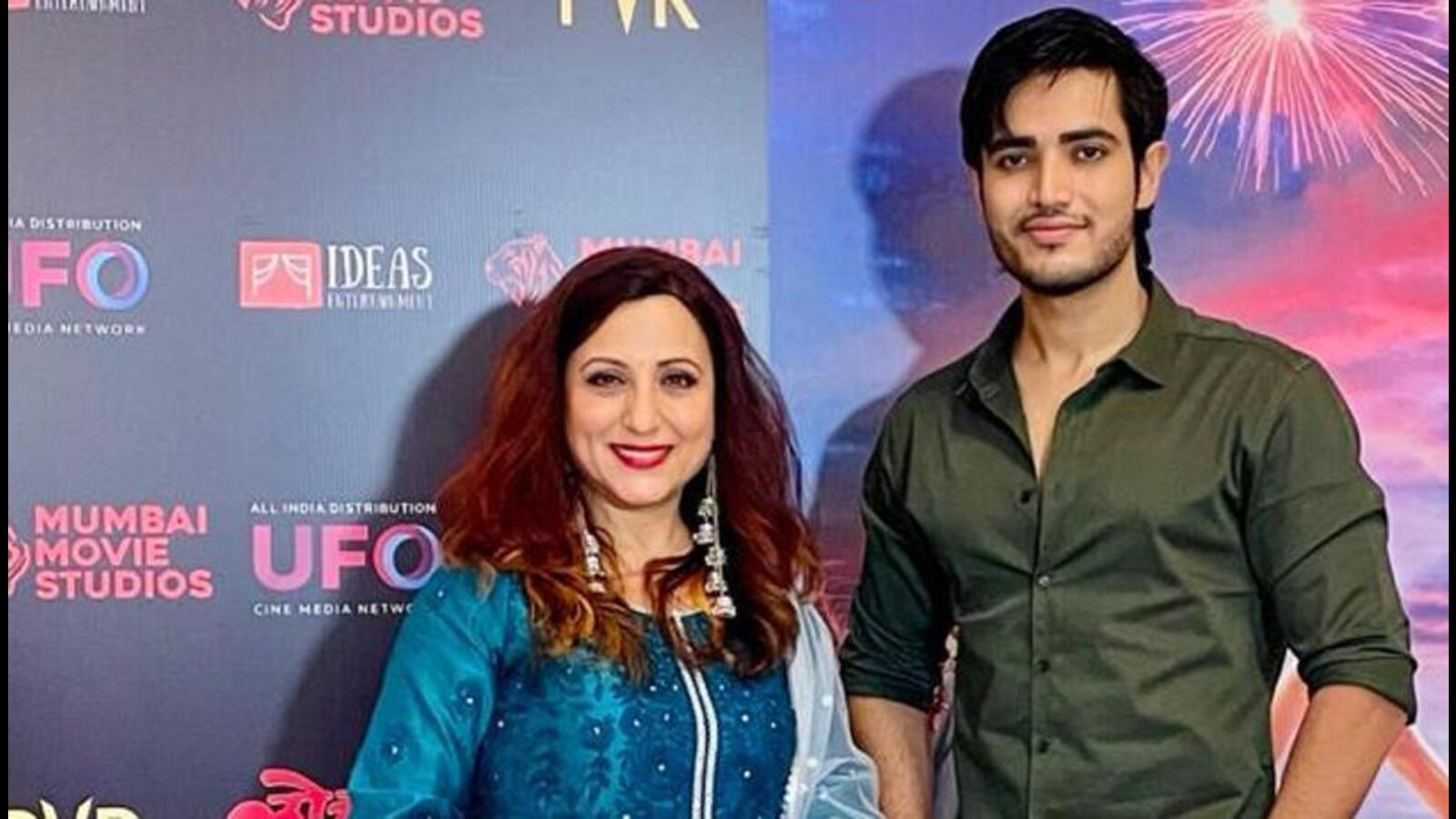 
Having been in showbiz for almost 35 years now, actor Kishori Shahane admits she is content with her career. However, she has one resentment. Shahane says, while mentioning names like (singer) Baba Sehgal, (actors) Ronit Roy, and Ali Asgar, “Back in the day, my husband, (film director) Deepak Balraj, gave a break to several newcomers, including actors and singers.” She adds, “We gave them a platform. But today, it has become so tough to make a career in Bollywood.”

Shahane’s bone of contention is that her son Bobby Vij, 25, is not getting the much-needed break in films, which she thinks he deserves. “My son has been doing theatre since he was a kid. We feel that Bobby should be recognised and given a good break. If we have given decades of our lives to the industry, my son should get a platform, at least,” she says, while adding that she doesn’t “understand the word nepotism”.

“We are quite sure of his talent. He is such an all-rounder. Whoever he talks to finds him interesting. They talk for hours, but kahin na kahin baat ruk jaati hai. Talent pe do, but chance toh do,” says Shahane, who has been part of Hindi and Marathi films as well as been a regular on TV, with shows like Ghum Hai Kisikey Pyaar Meiin to her credit.

Despite her good contacts, the actor is yet to introduce her son to the biggies of the industry. “I haven’t taken Bobby to anyone yet. But I will soon start introducing him to everyone. I’m not bitter about any of it, but yeah, there is a bit of a grudge. That iss industry ke bacche hai toh wo aane chahiye,” she ends.