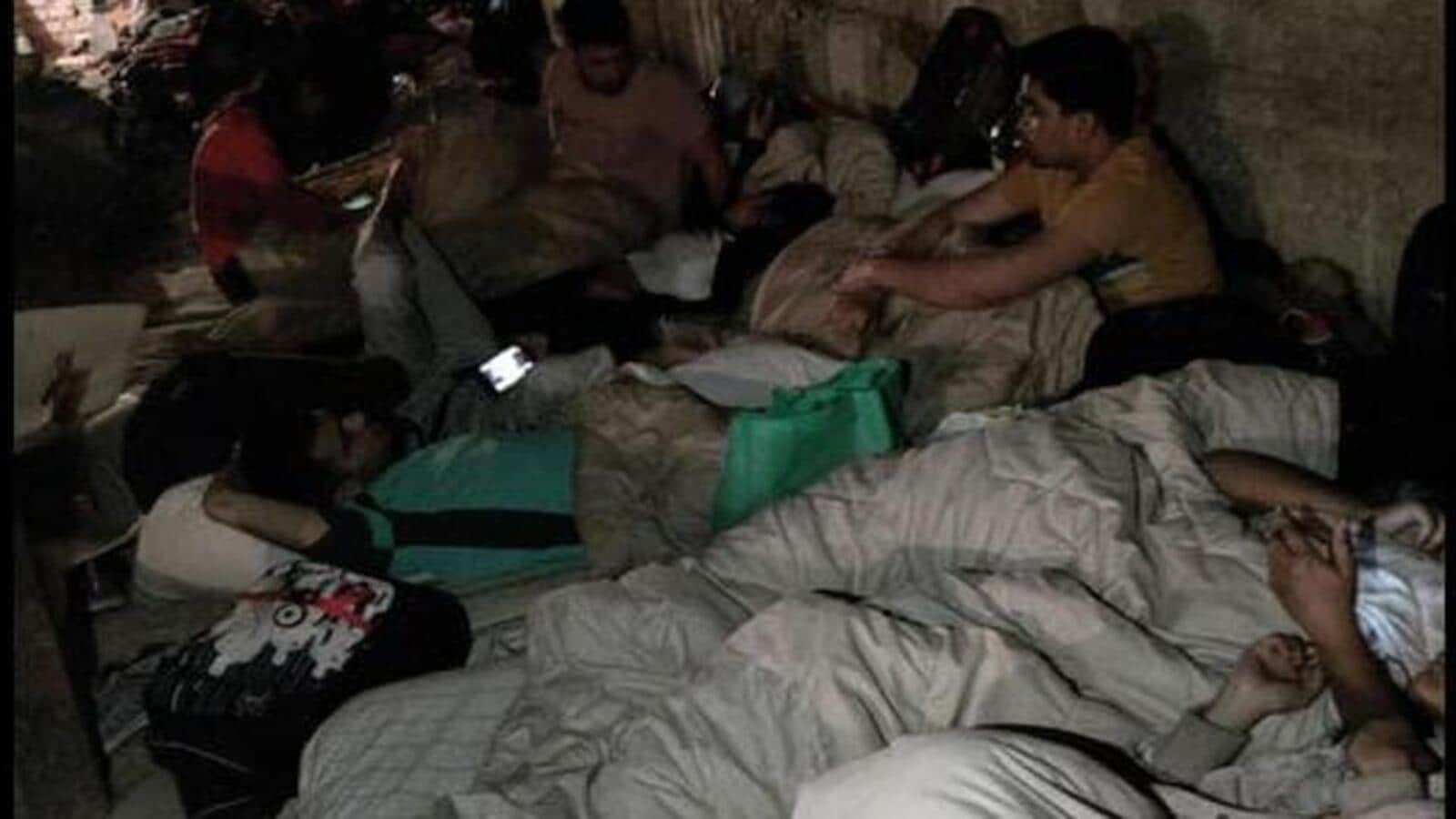 
BHOPAL/CHHINDWARA: A student of Sumy State Medical University in Ukraine, Ishika Sarkar, who hails from a village of Chhindwara district in Madhya Pradesh, has alleged that Indian students are being harassed by Ukraine officials in the war-torn country and sought help from the government of India.

She, however, did not elaborate how students were harassed.

“They are spending times in bunkers in a very pathetic condition. Soon there will be crises of food, electricity and mobile network. The condition of Indians has become very pathetic in Ukraine at present,” she said in a video released by her.

“Sumy is just 40 km away from Russia and we have been asked to reach the western border, which is impossible for us because the connecting bridges have been blown up due to bombardment. I request the government of India to help us because our lives are at risk. We are not blaming anyone but we are not getting any kind of help from Ukraine,” said Ishika Sarkar, a resident of Piplanarayanwar village.

Her father, Dr Prabhas Sarkar, has appealed to Prime Minister Narendra Modi and the Indian Embassy to bring back more than 250 Indian citizens, who are stranded in the bunker of Sumy State.

Sumy, located in the north-eastern Ukraine, is about 80km from the Russian border, and witnessed heavy fighting since Russia invaded the country from three sides on February 24. The Indian government’s evacuation efforts are focused on western parts close to borders with Romania, Hungary, Poland, and Slovakia.

On Monday morning, PM Modi held an emergency meeting to discuss the Ukraine evacuation plan. In the meeting, it was decided to send senior ministers as special envoys to Ukraine’s neighbouring countries to coordinate the evacuation process.

The Centre on Sunday said that around 2,000 Indian citizens were brought back to the country from the war-torn Ukraine.