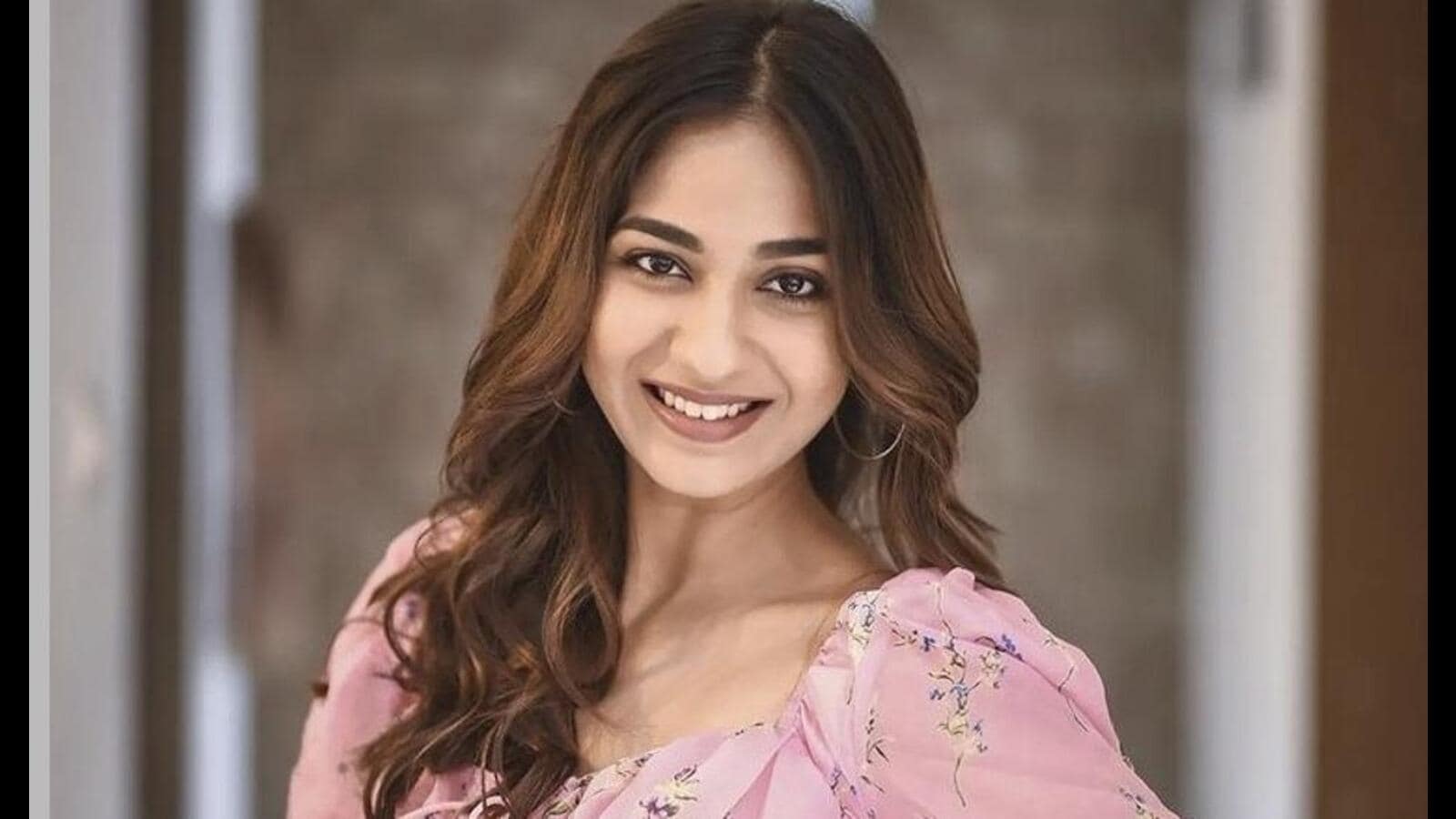 After her recent reality outing, actor Vidhi Pandya is of the view that she is made for fictional content rather than regular reality shows

After her recent reality outing, actor Vidhi Pandya is of the view that she is made for fictional content rather than regular reality shows.

“I really enjoy being part of fictional content, as I feel I am good at portrayals. Undoubtedly, I’m more comfortable playing characters. I find it truly difficult showcasing my real emotions in front of all because I am a shy and an awkward type of a personality. I tried my hand at Bigg Boss recently but couldn’t really open up and reveal my real side because I take a lot of time to get comfortable with people around. Plus, I just cannot put up pointless fights or interfere in other people’s arguments,” says Pandya who played a pivotal role in social drama Udaan.

Talking more about her short stint in the show, Pandya adds, “No one can decide your journey, it’s not in our hands! The participants are expected to behave in a certain way and not all can do that. People are in a constant race to be seen and heard. I am very straight forward and short tempered at times but wahan mujh se aisa kuch ho hi nai paya. I have come to realise that such shows are not my cup of tea, maybe an action reality is more of my kind.”

Pandya, who began her career with Khelti Zindagi Aankh Micholi, says it was difficult to find work at a point. “Finding work even after doing shows was a real challenge. At times there was no work for a year so. It was in my head that once I’ll start getting regular work, I will work really hard to maintain the momentum else it will be difficult to sustain here.”

Currently, Pandya is busy with her TV daily and feels she has long journey ahead. “I am playing the role of an ambitious and determined girl in my on-going show Mosse Chhal Kiye Jaaye. Being someone else comes easy to me maybe being a quiet soul, I really open up through such characters who stand for themselves.”