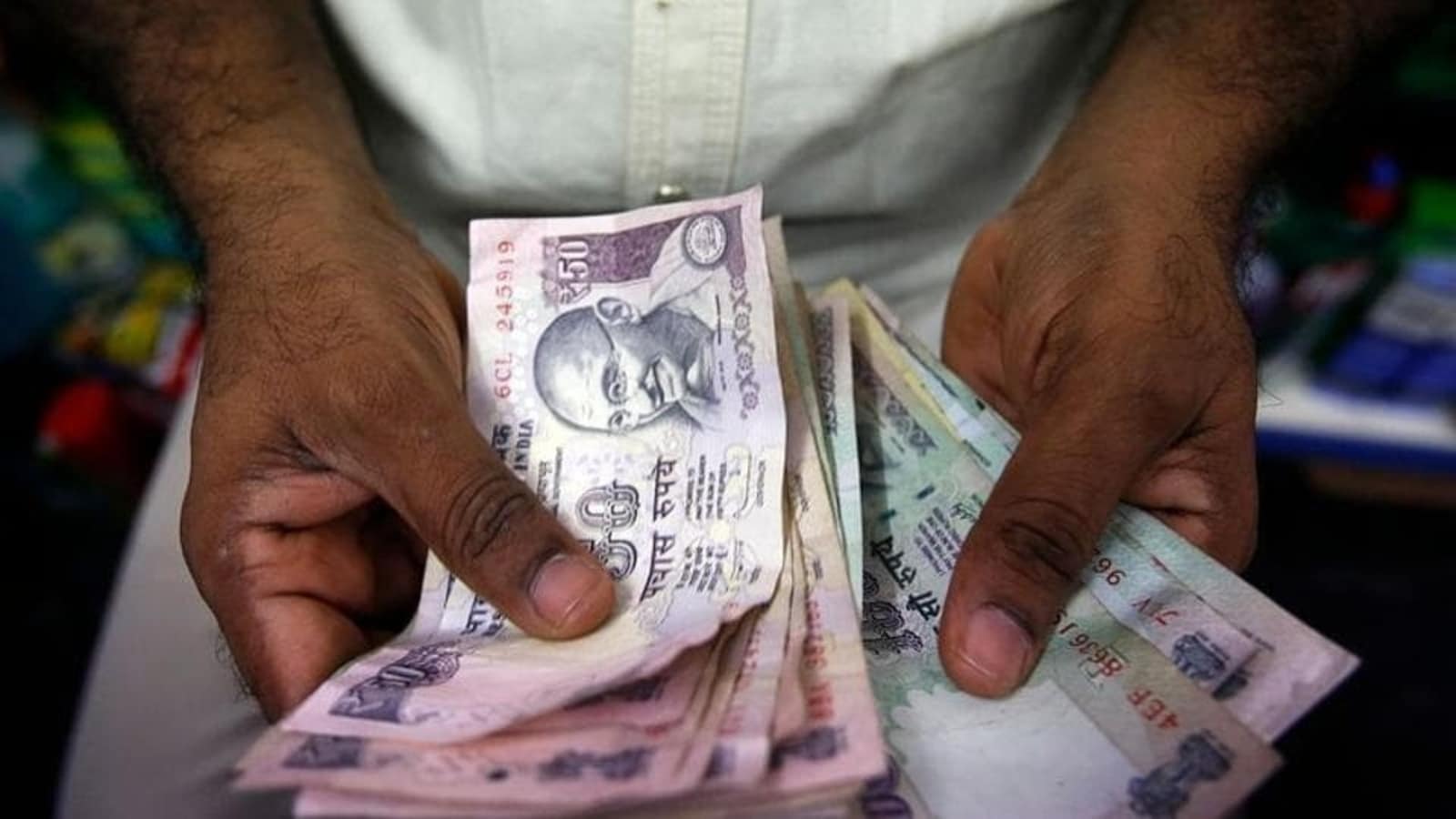 
After Rajasthan chief minister Ashok Gehlot said last month that the older pension scheme for government employees is to be revived, other states have begun making similar demands, including the Bharatiya Janata Party-ruled Himachal Pradesh and Madhya Pradesh. Massive protests were seen in Shimla last week, while state employees in Madhya Pradesh are gearing up for a demonstration on April 14 – on the birth anniversary of BR Ambedkar.

The old pension scheme was done away with in December 2003 by the BJP-led central government when Atal Bihari Vajpayee was prime minister. Its substitute, the National Pension Scheme (NPS), took effect from April 1, 2004.

In wake of protests demanding the NPS be rolled back, Himachal Pradesh has formed a panel led by Ram Subagh Singh, the chief secretary to the government, to restore the old scheme.

Himachal chief minister Jai Ram Thakur announced the setting up the panel last week in the Assembly while replying to the Motion of Thanks to the governor’s address.

Meanwhile, after Rajasthan another Congress-ruled state – Chhattisgarh – is set to announce the re-introduction of the old pension scheme from the next financial year. Congress leaders said that the old scheme was discussed by former party president Rahul Gandhi with Gehlot and Chhattisgarh chief minister Bhupesh Baghel.

What is the new pension scheme?

The National Pension Scheme (NPS) was launched as a way for for the government to get rid of pension liabilities. According to a news report that cited research from the early 2000s, India’s pension debt was reaching uncontrollable levels.

The NPS allows subscribers (government employees) to decide where they want to invest their money by contributing regularly in a pension account throughout their career. After retirement they can withdraw a part of the pension amount in a lumpsum and use the rest to buy an annuity for a regular income.

How is it different from the old pension scheme?

The old pension scheme was defined as opposed to the investment return-based NPS. In the NPS, the government and employees contribute an equal portion towards the pension fund. The old scheme provided 50% of the last drawn salary as the pension The minimum payment to retired employees as pension is ₹3,500 in the NPS, with those above 80 getting an additional pension between 20 and 100 per cent of basic pensions, according to policybazaar.

Which states have re-introduced the old pension scheme?

Rajasthan has said it will bring back the old pension scheme in the state from the next financial year, and Chhattisgarh is expected to follow suit. During the discussion on the issue with Rahul Gandhi, Gehlot told Congress leaders the governments of Kerala, Andhra Pradesh, and Assam had also formed committees regarding the old pension scheme.

What are the political leaders saying?

The protesters in Himachal Pradesh and Madhya Pradesh are calling for the re-introduction of the old pension scheme in their states too. Nearly 3.35 lakh employees in Madhya Pradesh, who fall under the ambit of the NPS, are planning to protest on April 14. Opposition leaders in Madhya Pradesh will likely raise the issue during the budget session starting March 7.

Samajwadi Party (SP) national president Akhilesh Yadav has promised to bring back the old pension scheme in Uttar Pradesh if his camp emerges victorious in the ongoing assembly election. The results of the election will be announced on March 10.

Jharkhand chief minister Hemant Soren, whose Jharkhand Mukti Morcha (JMM) is in power in with the Congress and Rashtriya Janata Dal (RJD), told the Assembly last week that there was no proposal under his consideration at the moment to restore the old pension scheme.

Before the 2019 election Soren’s party had promised to junk the NPS.