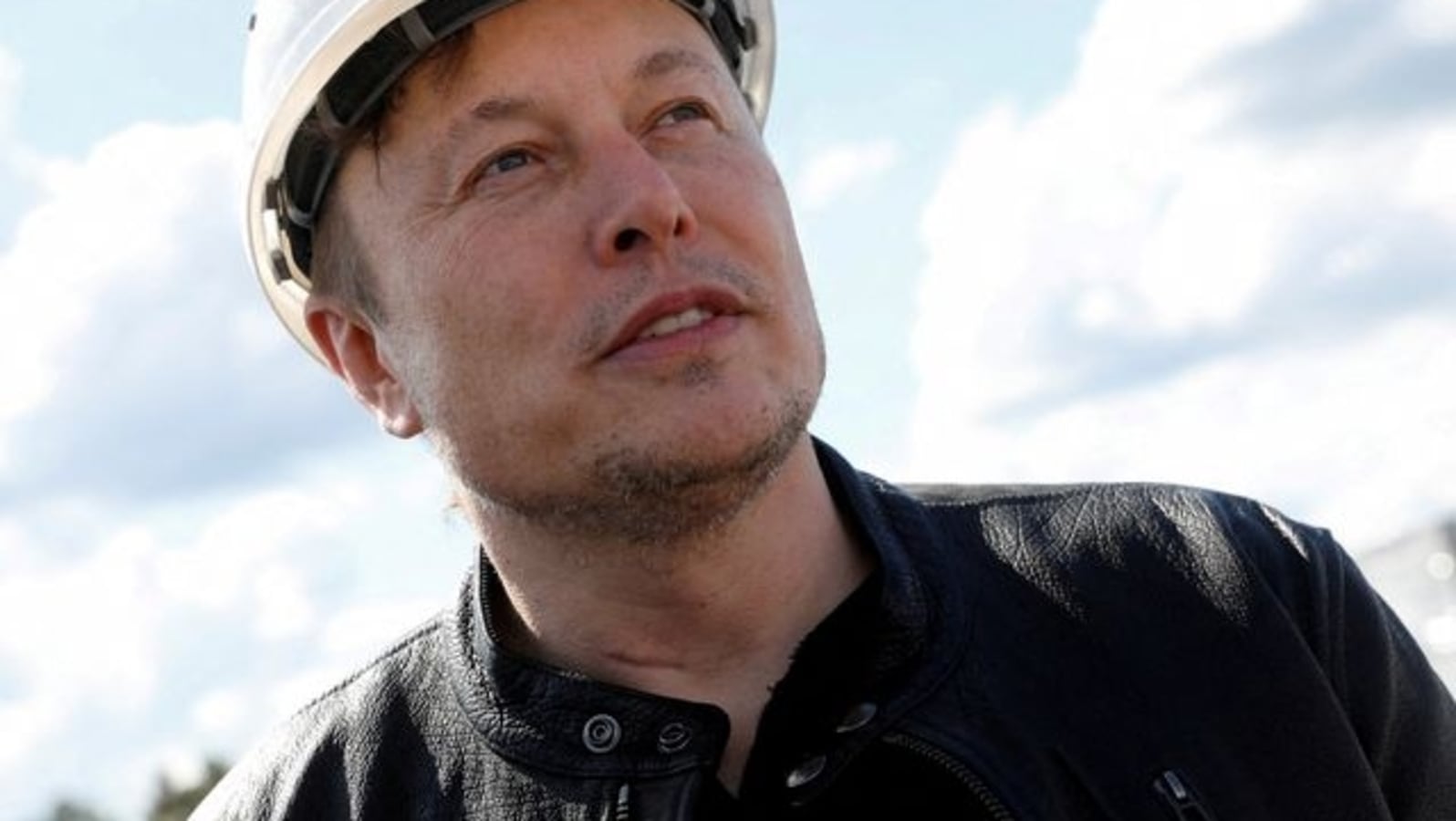 A tweet appeal by a Ukraine minister linked to intenet outages amid Russia offensive got a reply from Elon Musk within hours who got his Space X’s Starlink satellite broadband service active in the war-hit country.

He was referring to an ambition that has been often mentioned by Elon Musk throughout his journey of becoming a billionaire – that of colonising Mars. But the tweet was an heartening appeal because it comes in the middle of Russia offensive that has left nearly 200 people dead in the country since Thursday. Over 150,000 have been forced to leave their homes.

Within hours, Elon Musk responded to the minister: “Starlink service is now active in Ukraine. More terminals en route.” The costly satellite technology can provide internet in hard-to-serve places where fiber optic cables and cell towers do not reach – a critical backstop in times of disasters, news agency Reuters reported. SpaceX plans to take thousands of Starlink satellites into orbit.

Not just internet services, Ukraine has seen a disruption of water services and other basic facilities as the Kremlin refuses to call back its troops. But Kyiv has been saying it’s ready to give a fierce fight in one of the toughest battles for the country in the recent history

Fighting is heaviest in eastern and southern parts while Moscow on Saturday said it will broaden its attack “in all directions”.

(With inputs from Reuters)