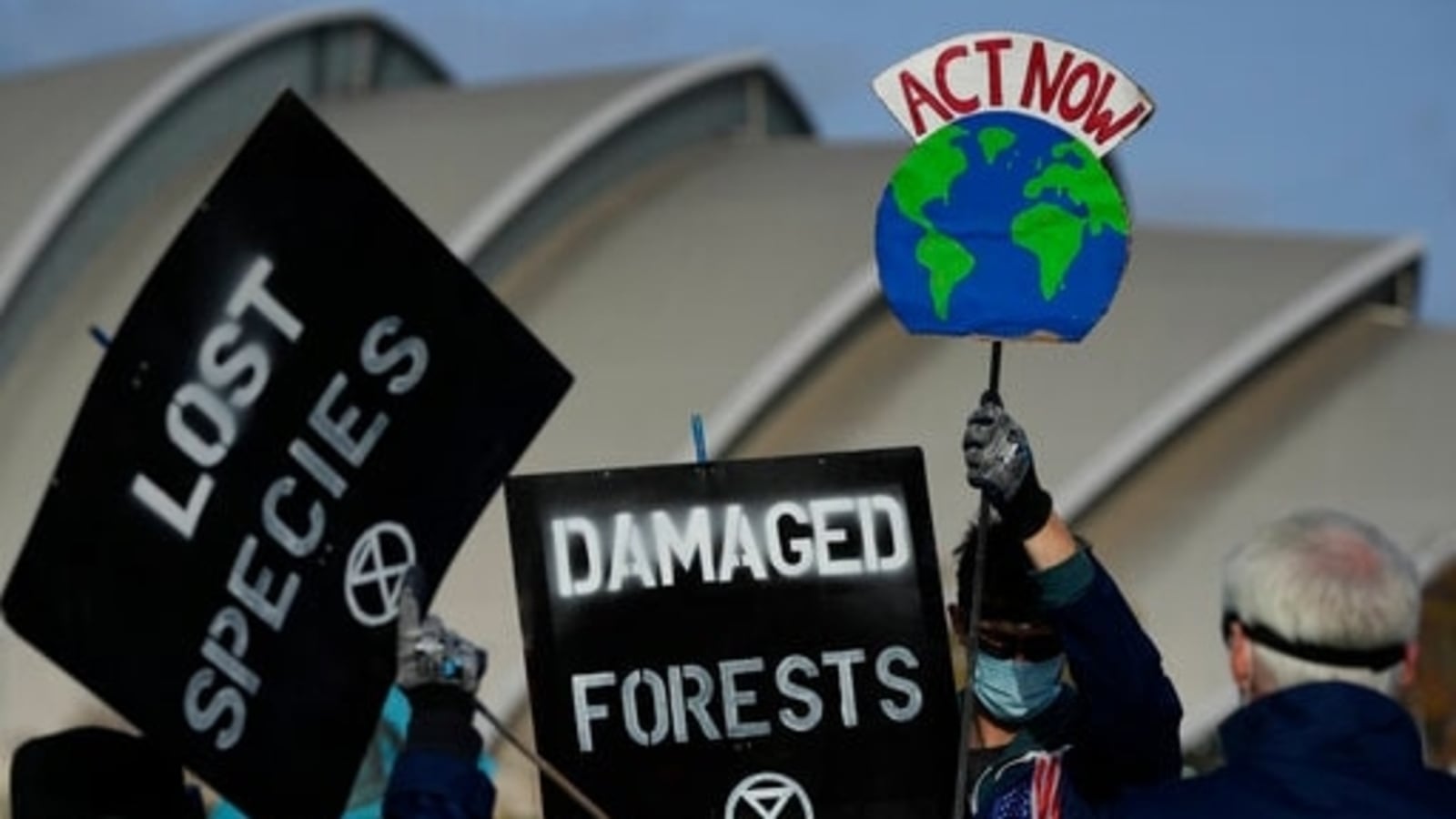 The Intergovernmental Panel on Climate Change (IPCC) report released on Monday has cited huge environmental challenges for India — disease burden, a fall in agriculture production, a spike in climate refugees, and the catastrophic damage of coastal areas. However, India may not be able to cope with the scenarios presented by the IPCC as the adaptation and climate mitigation policies seem too weak to deal with the anticipated impacts of rising global temperatures.

So far, there is no forward movement on climate talks as countries dither on action plans as the global economy is in a bad shape due to rising inflation and Russia’s invasion of Ukraine.

For India especially, the IPCC report has projected a decline in rice production from 10% to 30%, and maize from 25% to 70% assuming that the temperature increases from one degree to four degrees Celsius. It also said that in 2019, Bangladesh, China, India and the Philippines each recorded more than four million disaster displacements. In Southeast and East Asia, cyclones, floods, and typhoons triggered the internal displacement of 9.6 million people in 2019 — almost 30% of total global displacements. The number is likely to double in the next 30 years or so.

The report mentioned that among 13 developing countries with large energy consumptions in Asia including India, 11 are exposed to high energy security risks. It says that sustaining development in these countries with expected disruptions in energy supply and price vitality will be difficult. The IPCC report suggested that the transition to green energy was the best available option to sustain development and decentralise benefits to its people.

The report also said that by 2050, an upward shift in bioclimatic zones can be expected, leading to the shrinking of snowcap areas in the Himalayan region of India, Nepal, and China with a major impact expected in the Kailash Sacred Landscape. Similarly, the report said, the degradation and loss of coral reefs can affect about 4.5 million people in Southeast Asia and the Indian Ocean. In the coral reef fisheries sector, there are about 3.35 million fishers in Southeast Asia and 1.5 million fishers in the Indian Ocean.

The IPCC report confirmed what has been said for a long time, that the frequency and intensity of cyclones will increase manifold and there will be a major erosion of coastal areas, especially in Mumbai and Kolkata. In fact, all coastal cities will see some sort of impact. The report also said that mass extinction of local species will be the highest in Asia, especially vulnerable Southeast Asia.

The report, released after getting feedback from various stakeholders including the government, should be an eye-opener for people for its expected impacts. However, as a disclaimer, some of the predictions of previous IPCC reports have not come true. For example, the IPCC fourth assessment report in 2007 said that India can expect up to a 10% dip in paddy production by 2030. Until now, India has seen an increase in paddy production by about 4%. Another prediction on the increase of desertification has also not come true with the environment ministry saying that desert area in western India has fallen.

Although IPCC predictions on impacts may not be entirely correct, its assertions on changing weather patterns have come true to a large extent. One should not forget that IPCC is “alarmist”. The India Meteorological Department data since 1971 shows that the intensity of monsoon rains and cyclones is increasing. Also, the rising sea is eating into coastal areas on both east and west coasts. Several islands in the Sunderban delta, in India and Bangladesh, have disappeared, turning many people into permanent climate refugees in their own land.

Despite clear indications of the climate crisis impacts, the policy framework does not appear to be geared up to deal with the impacts. Although India has eight specific climate missions, and states have climate action plans, their work has been tardy. The reason: A lack of funds. The government’s allocation for climate mitigation and adaptation has been meagre as the climate crisis does not dominate India’s poll narrative. Unless that happens, mainstreaming the climate crisis debate will remain a challenge.