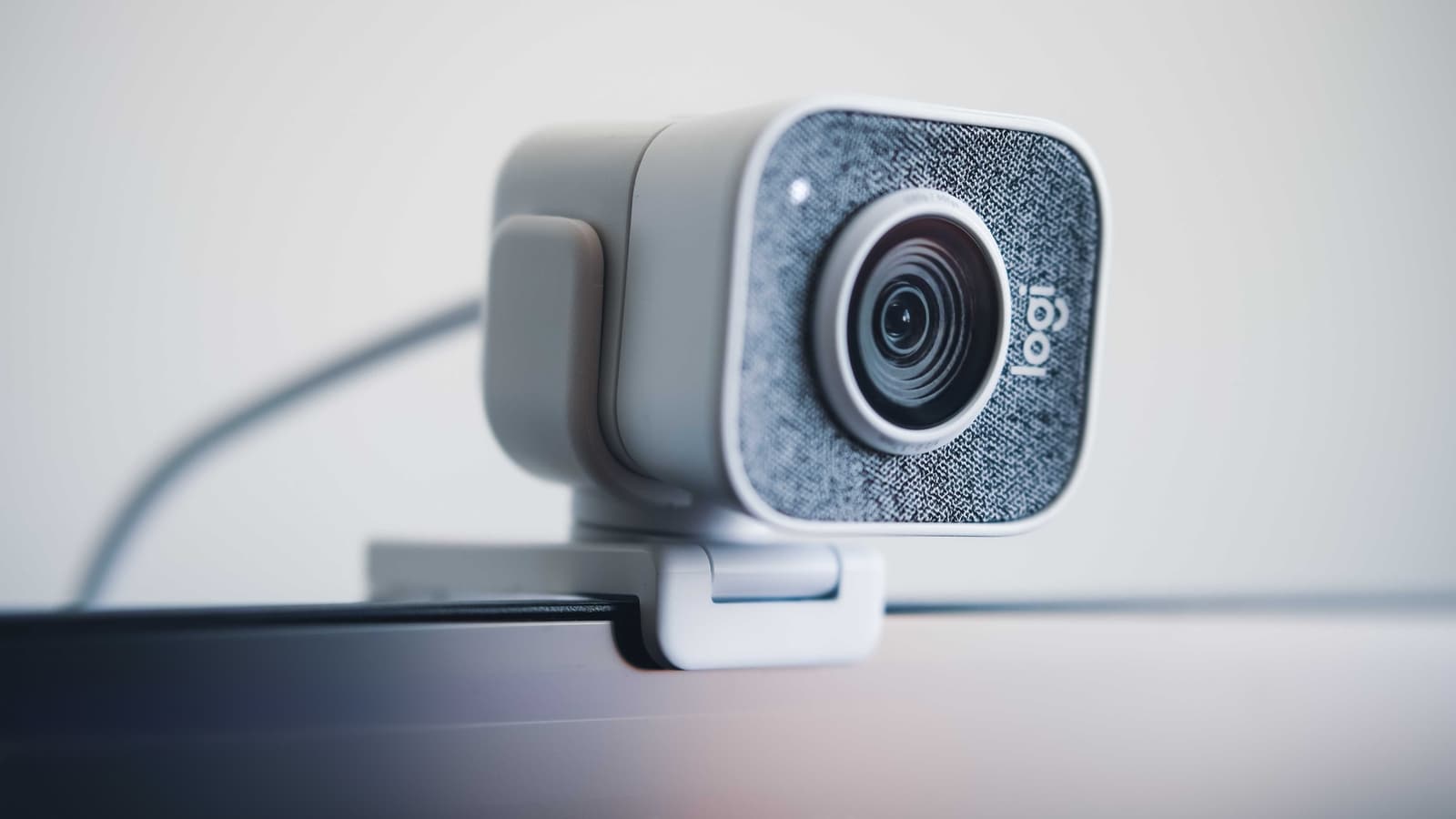 A Dutch employee who was fired by his employer based in Florida for not keeping his webcam on during work hours has now won $72,000 ( ₹59.18 lakh) in damages by a Netherlands court. The court in its verdict said tracking someone eight hours a a day via camera is ‘disproportionate’ and not permitted in Netherlands, Fortune reported.

According to the report, the Dutch employee who was fired for not keeping his webcam on had said he felt uncomfortable and felt it was an invasion of privacy by Florida-based company named Chetu.

The Dutch man’s employer had also asked him to share his laptop screen during work hours. On refusal to do so, he was fired for ‘insubordination’ and ‘refusal to work’.

The sacked employee sued the company in court in his home country over charges of unfair dismissal. The court ruled in the employee’s favour and asked the company to pay back his wages and unused vacation days in addition to the 50,000 euros fine and the court bills, the Fortune report stated.

The court quoted the European Convention for the Protection of Human Rights and Fundamental Freedoms stating that video surveillance of an employee in the workplace, whether it is covert or not, should be considered intrusion into the employee’s private life.

Due to pandemic-induced remote work culture, the employers have devised ways to monitor their employees. The methods like installing softwares to track laptop data of the employees are common. However, webcam streaming to monitor employees is less common.

Last year, a Digital.com survey of over 1,000 US employers found that 60 per cent of them with remote staffers used work-monitoring software and nine of ten companies said they fired employees with the use of the software. In the United States, it is legal for companies to monitor their employees.