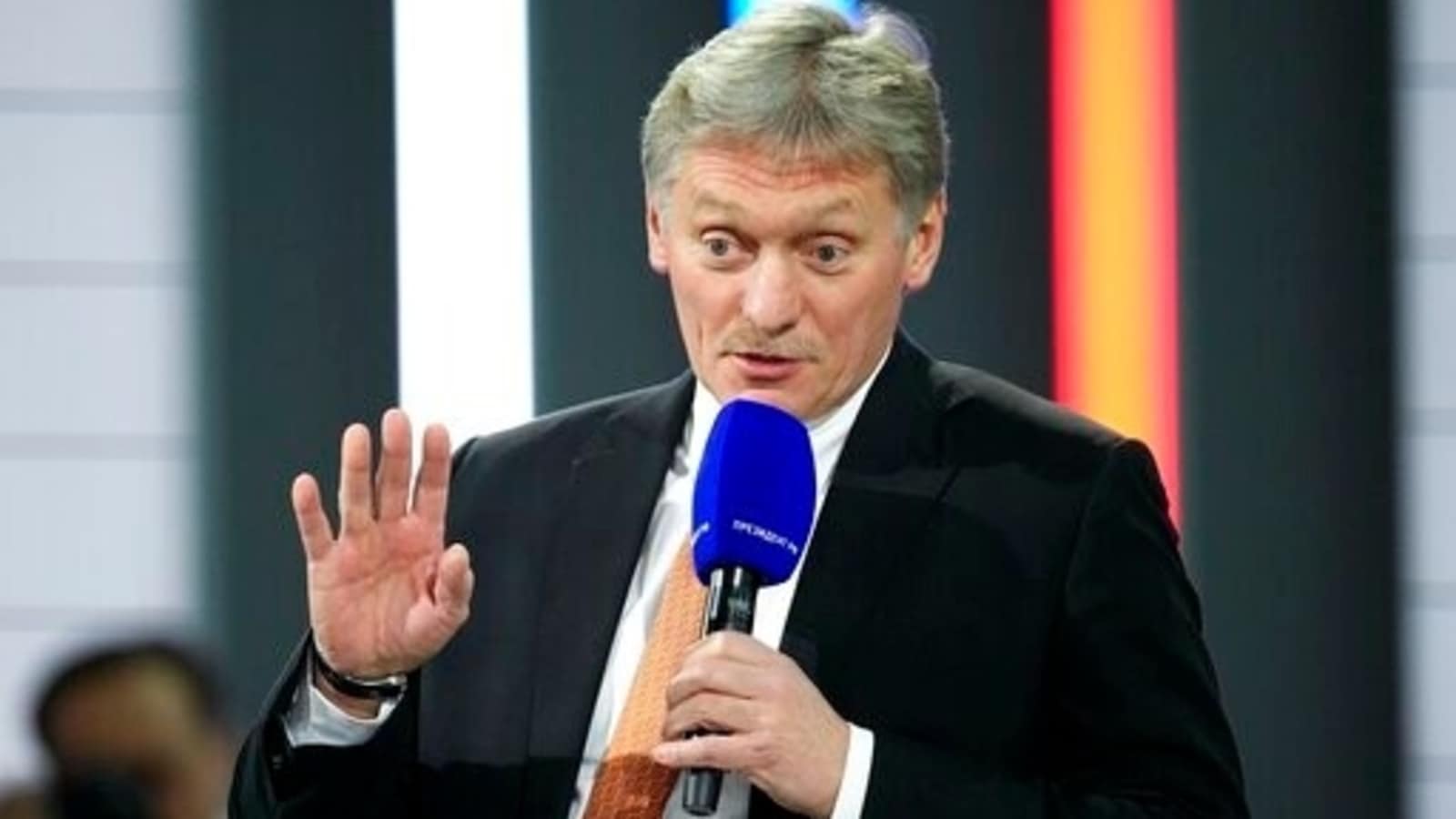 ‘Everything to depend on….’: Russia on talks with Ukraine

Day after Russia and Ukraine conducted the second round of talks, the Kremlin informed that it was waiting for a response from Kyiv following the negotiations. Read more

The Centre on Friday said that efforts are underway to evacuate Indian nationals from war-hit Kharkiv and Sumy in eastern part of Ukraine. Read more

Neelam Kothari on getting botox on camera in Fabulous Lives of Bollywood Wives: ‘What’s there to hide’

Neelam Kothari raised some eyebrows when she decided to show her getting a botox treatment on camera for her reality show Fabulous Lives of Bollywood Wives. Read more

No front has been formed yet, says KCR after meeting Hemant Soren in Ranchi

Telangana chief minister K Chandrasekhar Rao said on Friday that it was wrong to assume that he was trying to put together an anti-BJP front. Read more

Byron Bay: A serene destination in Australia to recharge your senses

This place has changed my life”, said Karen a French woman who almost two decades ago landed here from France and since then made Byron Bay, Australia’s most easterly point. Read more