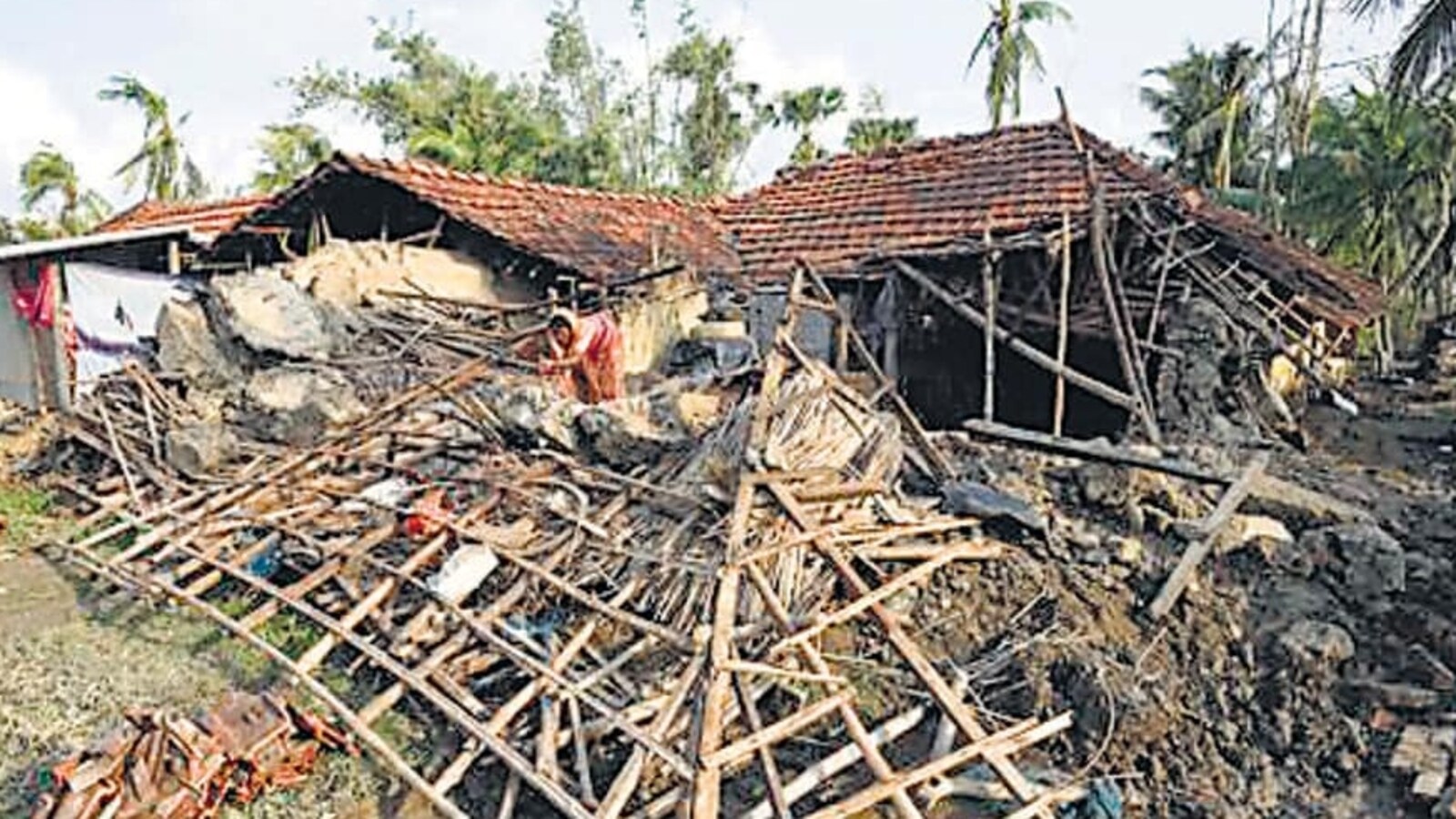 Cyclone Amphan, which hit the West Bengal coast in May 2020 amidst the Covid-19 pandemic, was the largest source of displacement that year, says the latest report of the Intergovernmental Panel on Climate Change (IPCC). Read more

Prime Minister Narendra Modi on Thursday interacted with students in Varanasi upon their arrival from war-torn Ukraine. The students, who belonged to various parts of Uttar Pradesh, shared their experiences on their homecoming with the Prime Minister. Read more

The regional governor of Ukraine’s port city Kherson, Hennadiy Laguta said on Thursday that Russian forces have taken control of an administrative building in the east European country’s second-largest city Kharkiv. Laguta shared the update in an online post, according to Reuters. Read more

Kareena Kapoor asks if Spy Bahu character is Parsi in cute BTS video, fans love how invested she is in the show

Kareena Kapoor has turned narrator with TV show Spy Bahu. The actor has shot for the show and was her usual excited self on the sets. Colors has shared a behind-the-scene video from her shoot which shows her rehearsing her lines and shooting her scenes in front of a chroma screen. Read more

Do you follow Ram Kapoor on Instagram? Then there is a chance that you’re aware of the posts that he often shares which show snippets of his lovely dogs. Case in point, this video showcasing his pooch Chopper who is very ‘hard’ to discipline. The post also explains the reason why. Read more