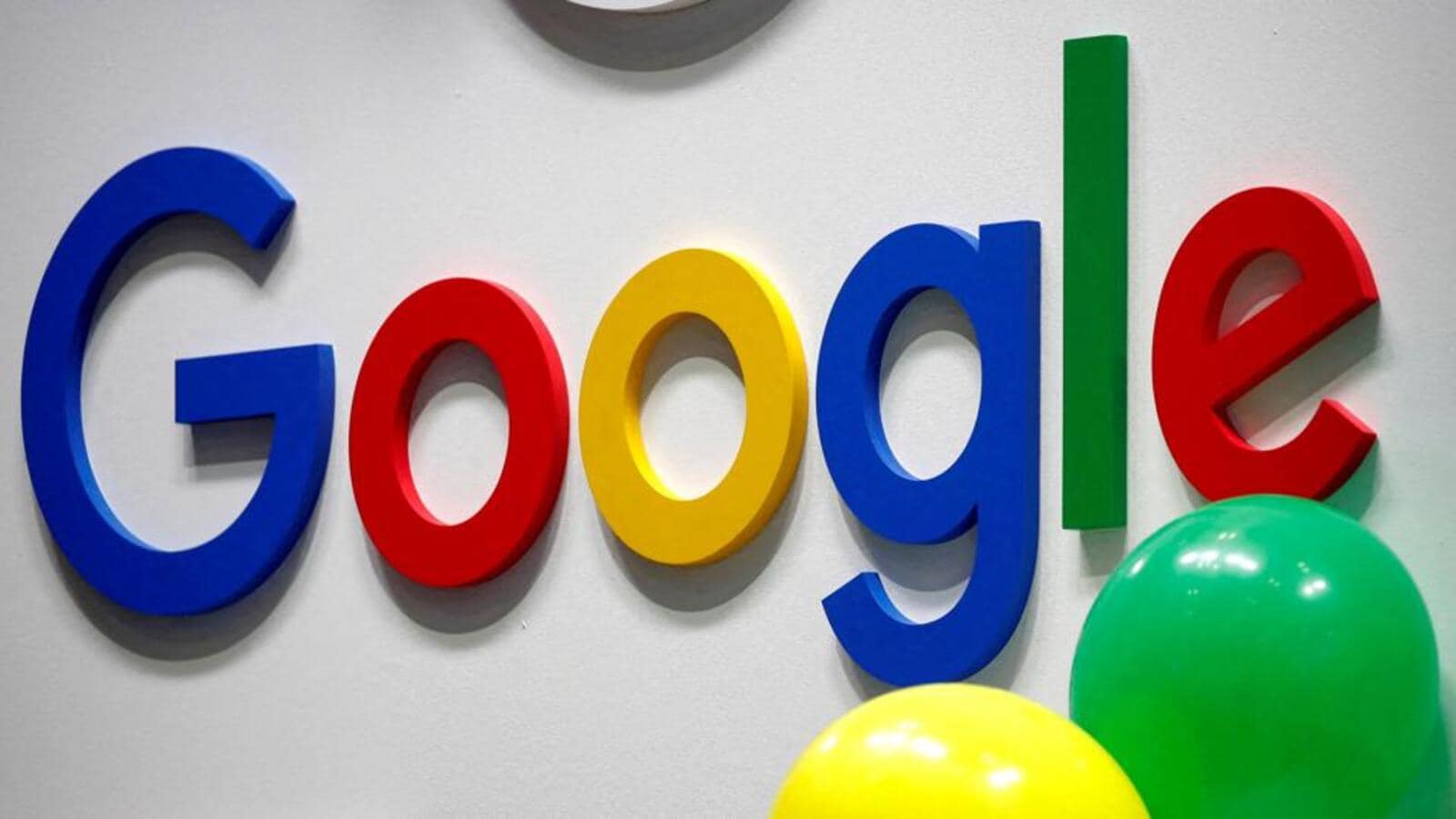 NEW DELHI: The Competition Commission of India has clubbed complaints made by several news organisations alleging abuse of its dominant position by Google to dictate terms and conditions which unilaterally favour the tech giant and result in unfair compensation for content generated by the members.

“Accordingly, CCI in its order dated 6.10.2022, clubbed the matter with the ongoing investigations in similar complaints filed by other affected bodies i.e. INS & DNPA.”

It has also directed the Director General to investigate the present matter and submit a consolidated investigation report in all matters.

HT reached out to Google but did not receive a response immediately.

NBDA is an association of national and regional private news and current affairs broadcasters and digital news media entities. It filed a complaint under Section 19(1)(a) of the Competition Act, 2002 before the Competition Commission of India (CCI) seeking an investigation against the “tech giant Alphabet, Inc. and its subsidiaries (Google) alleging abuse of dominant position which is in violation of the Competition Act”.

It has argued that the revenue shared by Google with its members does not adequately and fairly compensate the members for the content generated by them on the platform.

“The complaint also states that Google free-rides on the content of its Members by forcing them to provide their news content to Google in order to prioritize their web links in the Search Engine Result Page (SERP) of Google,” the NBDA statement added.

Apart from the above, NBDA also said in its complaint that Google “exploited the dependency of its members on the search engine offered by Google for referral traffic to build its services such as Google News, Google Discover and Google Accelerated Mobile Pages (AMP), which utilizes the value of content created by the Members for its own economic benefit”.

“The inclusion of ‘Snippets’ in Google Search, which provide short headlines accumulated from a variety of news agencies/news organizations, is an example of such feature/measure employed by Google, which adversely affects the revenues of the Members,” the NBDA said. “Members of NBDA have no negotiating or bargaining power while entering into any agreement with Google, due to the dominant position of the tech giant.”

NBDA has also said in its complaint that the “manner in which Google operates results in discouraging technical or scientific development relating to goods or services, which causes prejudice to the consumers, violates privacy of users and the Intellectual Property Rights of its Members”.

CCI in March this year ordered an investigation regarding the “abuse of dominance” by tech giant Google, pursuant to a complaint filed by the Indian Newspaper Society.

“The Competition Commission of India (CCI) has ordered an investigation by its Director General into complaints against Google that the tech giant has allegedly abused its dominant position qua the news publishers,” INS said in its statement in March.

The INS has sought fair value for the content that is hosted on Google, stating that news publishers are not being properly compensated for the content they generated. “ News Media Houses are completely kept in the dark on the total advertising revenue collected by Google and what actual percentage of the advertising revenue is being transferred to media organizations. The European Publishers Council had also filed a competition complaint against Google alleging that Google has achieved end-to-end control of the ad tech value chain, thus abusing its dominant position,” the INS statement of March 25 said.

Several countries across the world including Australia have moved to ask big tech to pay for news. Australian Parliament passed The News Media and Digital Platforms Mandatory Bargaining Code in February 2021 to help support the sustainability of public interest journalism. The law addresses the bargaining power imbalances between digital news aggregators and Australian news businesses and enables eligible news businesses to bargain individually or collectively with news aggregators for the inclusion of news on the platforms and services.