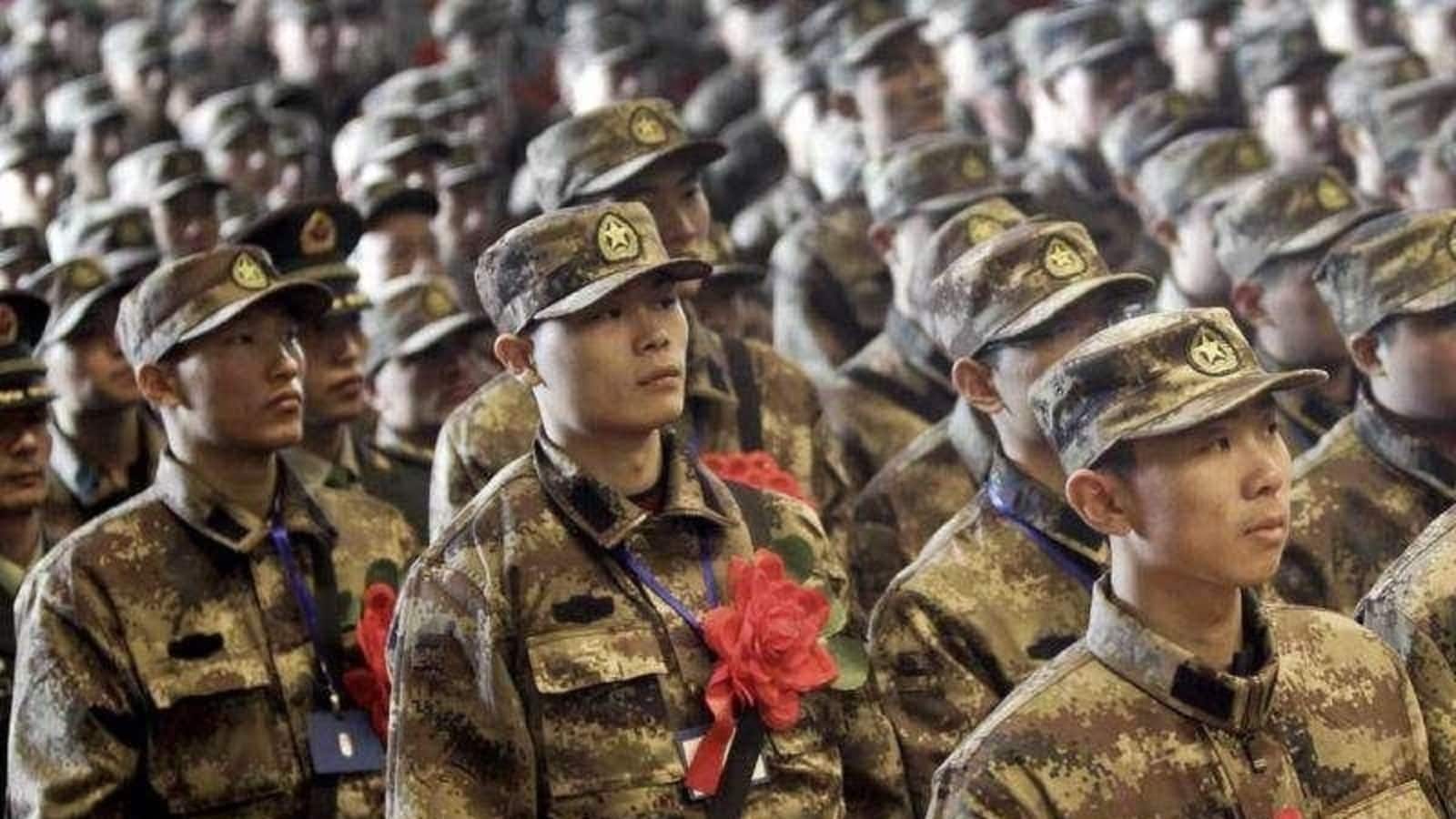 Li pledged to enhance military training and combat readiness for the People’s Liberation Army, which is developing an array of weapons from stealth fighters to aircraft carriers.

The spending figure, set at 1.45 trillion yuan ($229.47 billion) in the national budget released on Saturday, is closely watched by China’s neighbours and in Washington as a barometer of how aggressively the country will beef up its military.

This year’s 7.1% hike marks the seventh consecutive single-digit increase, but is the fastest pace since the 7.5% proposed for 2019.

It also comes in above targeted slower economic growth of around 5.5% amid domestic headwinds for the world’s second largest economy, including a downturn in the country’s vast real estate sector and lacklustre consumption.

China is nervous about challenges on several fronts, ranging from Chinese-claimed Taiwan to U.S. naval and air missions in the disputed South China Sea near Chinese-occupied islands and a festering border dispute with India.

Li, in his state-of-the-nation address to the largely rubber-stamp legislature, said this year the government would move faster to modernise the military’s logistics and asset management systems, and build a modern weaponry and equipment management system.

“We will continue the reform of national defence and the military and step up innovations in defence science and technology,” he added.

The budget gives only a raw figure for military expenditure, with no breakdown. Many diplomats and foreign experts believe Beijing under-reports the real number.

China’s reported defence budget in 2022 is less than a third of proposed U.S. spending.

President Joe Biden is expected to ask Congress for a U.S. defence budget exceeding $770 billion for the next fiscal year as the Pentagon seeks to modernize the military, sources told Reuters last month.

Beijing routinely says that spending for defensive purposes is a comparatively low percentage of its GDP and that critics want to demonize it as a threat to world peace.

Kuo Yu-jen, a security expert at Taiwan’s National Sun Yat-sen University’s Institute of China and Asia-Pacific Studies, said Beijing was being forced to spend more on research and development in light of the China-U.S. technology war.

“Costs for China’s third and fourth aircraft carriers are going up, too,” he added.