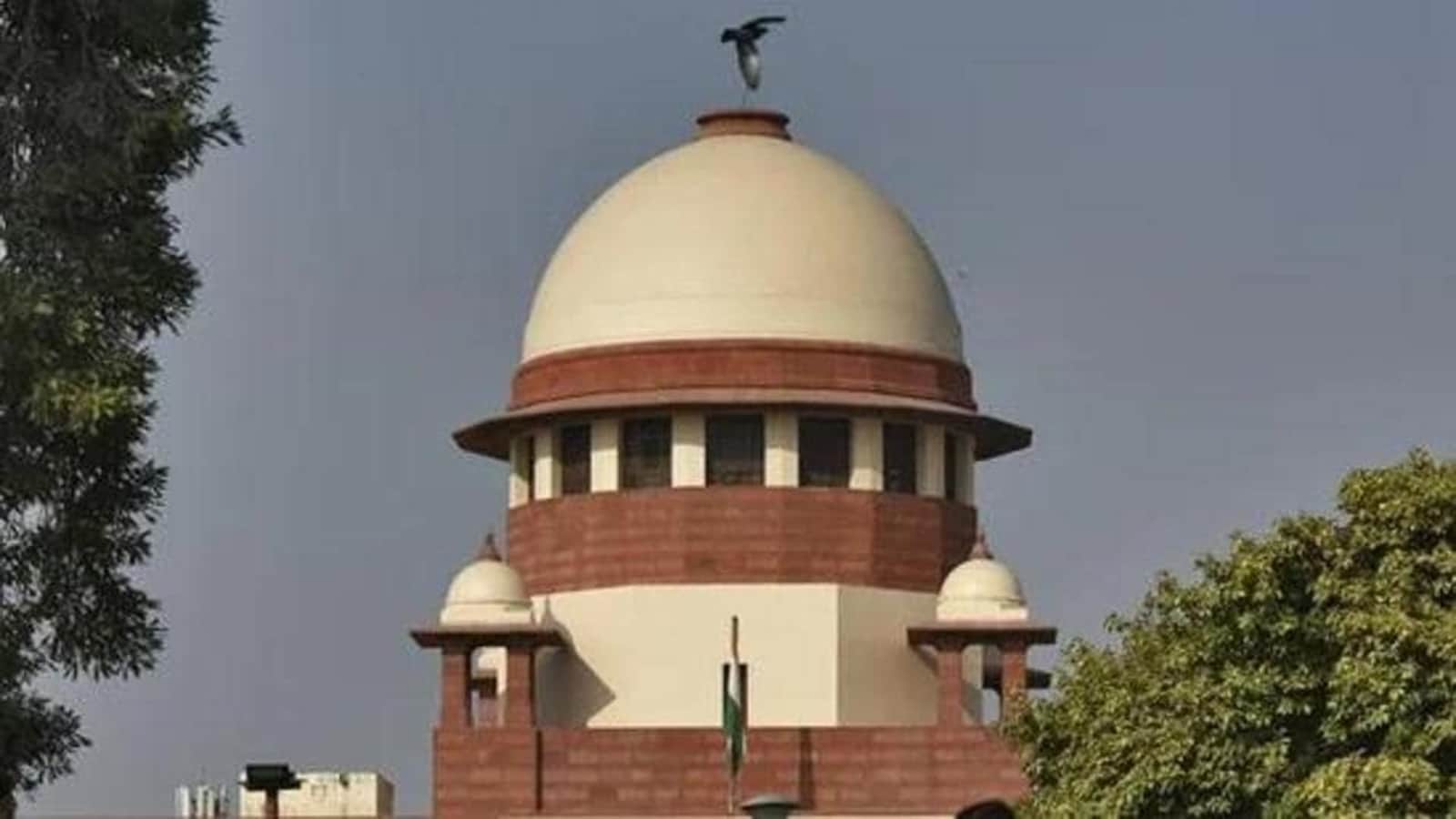 Chief Justice of India NV Ramana said he saw some videos on social media saying what is CJI doing. “We sympathise with them,” the CJI said.

Chief Justice of India NV Ramana on Thursday said the Apex Court can’t do anything regarding the ongoing conflict between Russia and Ukraine as a PIL was filed before the Supreme Court on the evacuation of Indian students from the war-hit Ukraine. “What will the court do? Can I give directions to the President of Russia to stop the war?” the CJI said as the PIL was mentioned before him on Thursday morning. The petitioner’s lawyer claimed the students were being prevented from crossing over to Romania from Ukraine.

“On social media, I saw some videos saying what is CJI doing! We sympathise with them,” the CJI said. As the counsel contesting for the PIL said, “People are freezing. They have to take care”, the CJI said, “Who has to take care? The government is already doing. We will ask the AG to find out.”

The Supreme Court then asked attorney general KK Venugopal to help the stranded students after speaking to the government. “Please, help as you can,” the CJI told Venugopal. The PIL will be sent to AG’s office.

With Ukraine shutting off its airspace, India embarked on a special evacuation operation of Indians stranded in Ukraine through alternative routes through Ukraine’s neighbouring countries. Union civil aviation minister Jyotiraditya Scindia on Thursday said under this operation, named Operation Ganga, 3,726 Indians will be brought back to India on Thursday on eight flights from Bucharest, two flights from Suceava, one flight from Kosice, five flights from Budapest and three flights from Rzeszow.

Minister of state for defence Ajay Bhatt said Operation Ganga is progressing successfully and four Union ministers, deputed to oversee the evacuation, are taking care of every aspect of evacuation operations in different neighbouring countries of Ukraine. The minister said this as he received the Indians who arrived by the 4th Indian Air Force aircraft at Hindon airbase near Delhi.