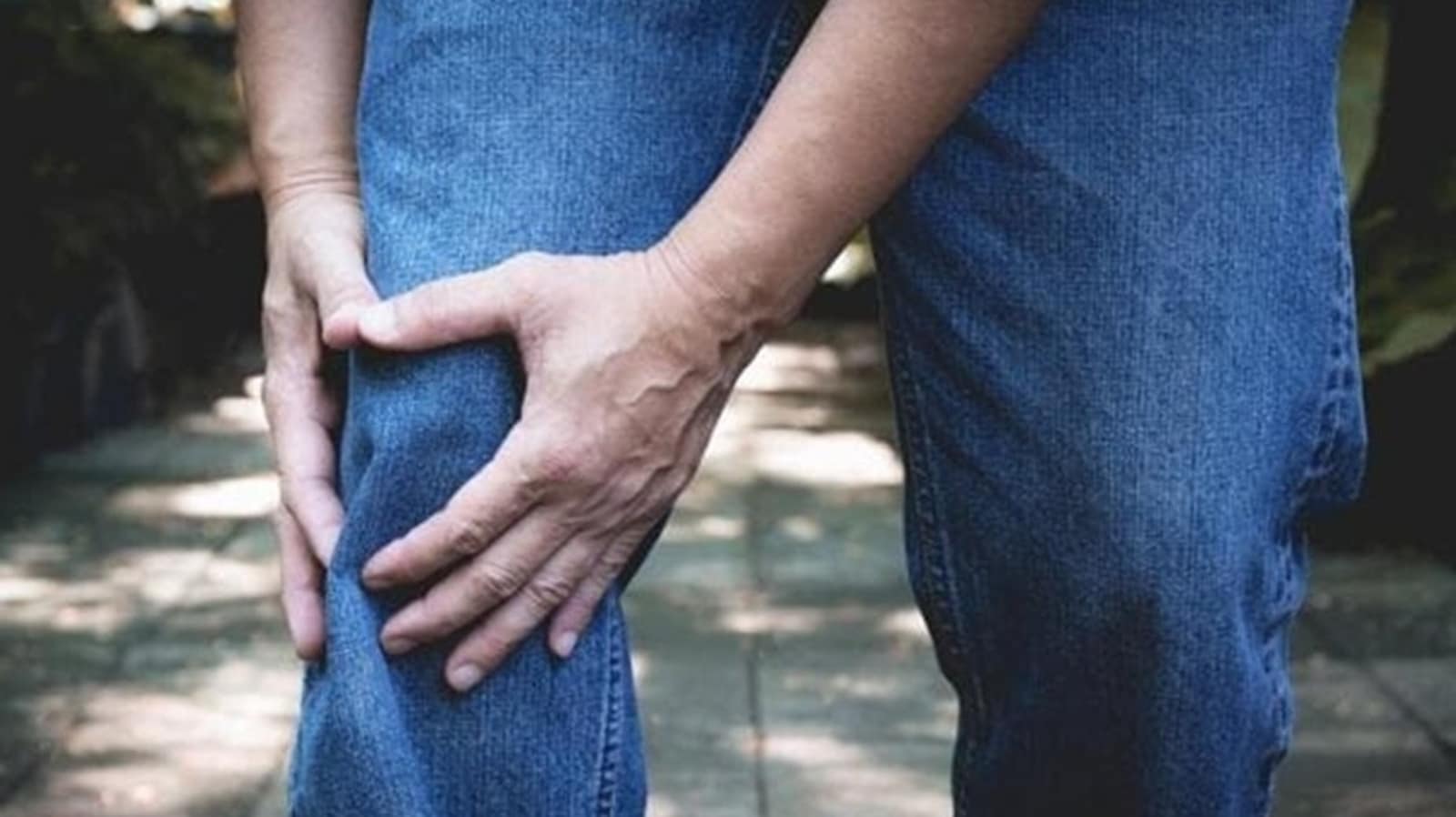 
A recent analysis has found that osteoarthritis (a chronic joint disease that causes pain, disability, and loss of function) has remained a major public health concern worldwide in recent years. Although osteoarthritis is more common in older people, many young people in their teens, 20s and 30s can still suffer from the condition.

The analysis was published in ‘Arthritis & Rheumatology’, the official journal of the American College of Rheumatology, based on global data from 1990 to 2019. (Also read: Prevent knee arthritis with these simple lifestyle changes)

The data were collected as part of the Global Burden of Disease study, an ongoing effort by a consortium of more than 7,000 researchers in more than 156 countries and territories that seek to provide reliable and up-to-date global, regional, and national results related to the burdens of premature death and disability from more than 350 diseases and injuries.

The ASRs of osteoarthritis increased for knee, hip, and other joints, but decreased for hand, with estimated annual percentage changes of 0.32, 0.28, 0.18, and -0.36, respectively.

“The disease burden of osteoarthritis is formidable. Due to population expansion, ageing, and the epidemic of obesity, one would expect such a burden would increase in the near future,” said co-senior author Jianhao Lin, MD, of Peking University People’s Hospital, in China.

“Primary and secondary prevention, including refraining from overweight or obesity, preventing knee injury, and avoiding heavy repeated joint-loading activities are effective measures in alleviating the burden. In addition, exercise therapy could delay functional loss and should be recommended as core treatment for knee osteoarthritis.”