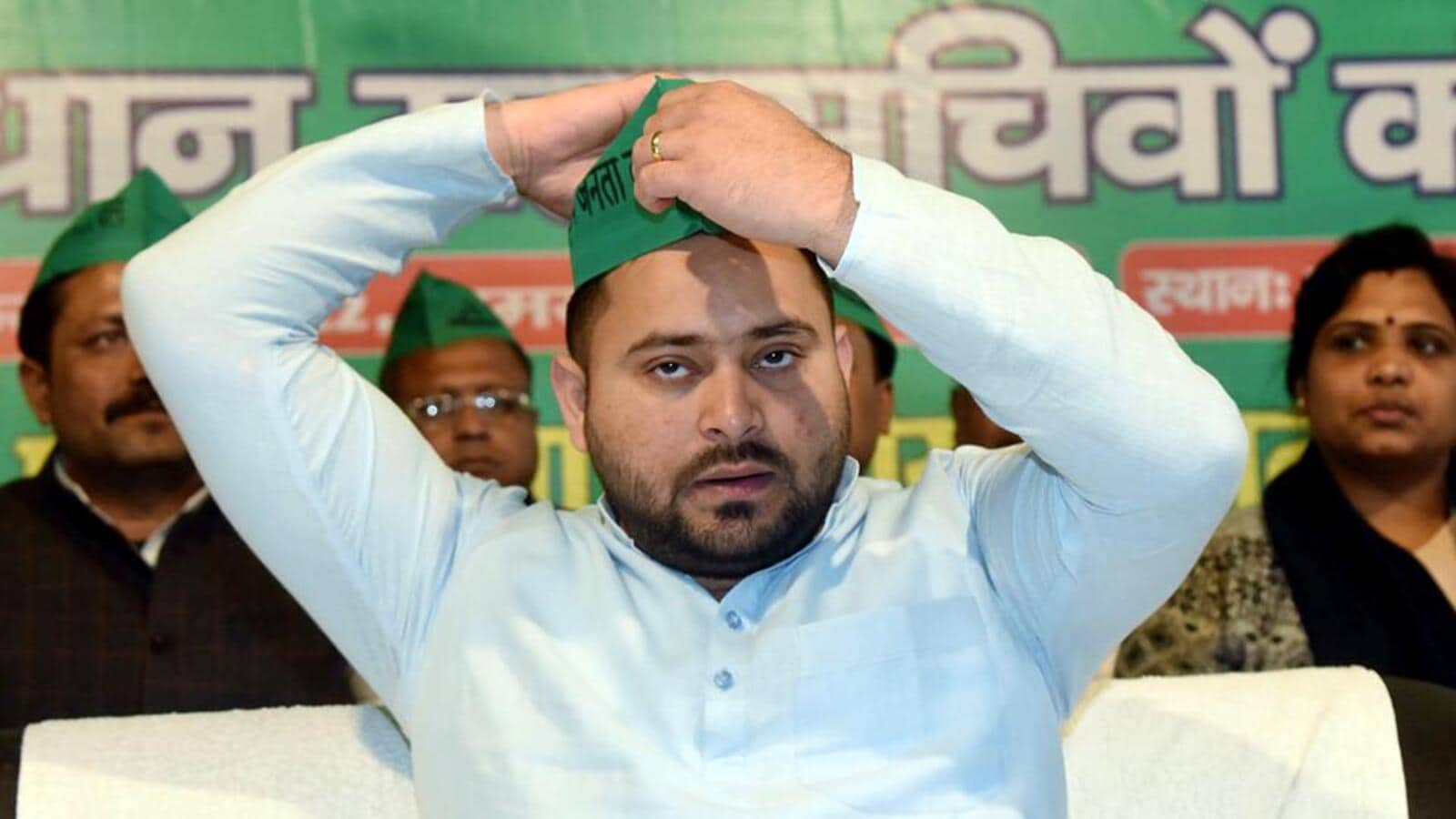 
PURNIA: The Rashtriya Janta Dal (RJD), which won just one seat in 2020 assembly elections in Seemanchal, is likely to be engaged in a 4-cornered contest with the Bharatiya Janata Party (BJP), Congress, and All India Majlis-e-Ittehadul Muslimeen (AIMIM) in the upcoming Council elections in Seemanchal’s Purnia and Katihar districts, people aware of the development said.

While the RJD and the BJP have announced their candidates, the Congress and the AIMIM are yet to announce their list of names.

In a bid to ensure victory of their 2 council candidates in Seemanchal’s two districts, the RJD has asked all its party cadres to get to work. “We have started our campaign and we are sure to get through,” said senior RJD leader Arun Kumar Yadav of Purnia. He added that the party leaders have already started contacting panchayat representatives.

The RJD has fielded ex- MLA Haji Abdus Subhan and Kundan Singh from Purnia and Katihar respectively while the BJP has fielded veteran party leaders Dilip Jaiswal and Ashok Agrawal from the two districts.

Political observers claim that the council polls will prove to be a litmus test for both the RJD and the BJP here. “The BJP will leave no stone unturned to retain their seats while the RJD is all set to fight with all strength to regain its strong bastion,” said political observer and political science professor of Purnea University Prof Shubhankar Jha.

He added that the RJD will focus on panchayat representatives from Muslim-dominated areas and that the party will face stiff competition from AIMIM, which emerged as a strong political force in 2020 assembly polls by winning 5 seats out of 24.

Seemanchal, comprising 4 districts, Purnia, Katihar, Araria, and Kishanganj, has 24 assembly segments with the BJP on top by winning 8, followed by the AIMIM and the Congress, both 5 each, the Janata Dal (United) 4 and the RJD and the CPI-ML one each.