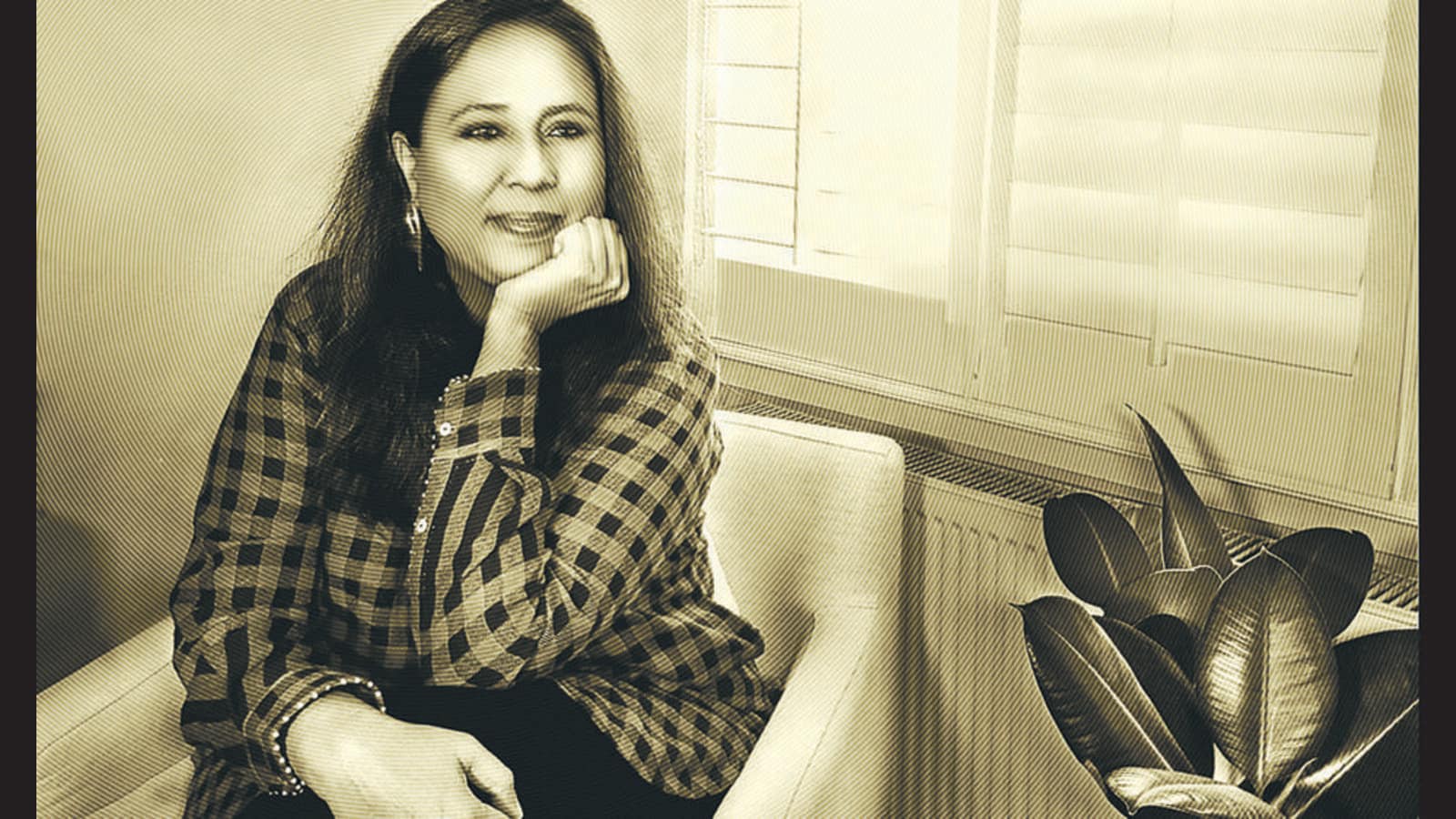 
There are now an estimated 1.3 billion pandemic stories in India. About 500,000 of them involve the loss of a loved one. Another 40 million involve a Covid-positive report.

The rest are linked only indirectly to the virus. These are the stories of lost jobs, dying businesses, children pulled out of school, all a result of the massive fallout of the pandemic.

In her new book, To Hell and Back, journalist Barkha Dutt, 50, calls them all “the humans of Covid”. The book is an account of her time on the road, amid the migrant crisis of the first wave of Covid-19 in India, and through the two years that followed; as cremation grounds became overwhelmed, as the death toll mounted, and as a humanitarian crisis unfolded across the world’s biggest democracy and second-most-populous nation.

Over the past two decades, Dutt has reported (rather controversially at times, but more on that later) on the 1999 Kargil war, the 2004 Indian Ocean tsunami, the 2008 Mumbai terror attacks. She was then a senior television journalist with the news network NDTV, where she also conducted hard-hitting nightly debates, often focused on politics.

Dutt belongs to a generation that helped shape TV journalism in India in the 1980s and ’90s (others include Rajdeep Sardesai, also formerly of NDTV; and Rajat Sharma, best known for Aap Ki Adalat).

TV news has changed dramatically since those early, pre-internet days of measured debate beamed into homes via cable and satellite, a change perhaps symbolised most tellingly by another peer, Arnab Goswami, who started out at NDTV, but grew steadily angrier at Times Now and then at his own venture, Republic TV.

In the pandemic, Dutt says, people simply tuned out and turned to local coverage, the newspapers, and independent platforms (Dutt runs her own now, called Mojo Story). “This was not television’s moment,” she says.

Dutt left NDTV in 2017, citing censorship of her political reporting. That same year she registered Mojo Story, which began largely as a YouTube channel. It gained momentum amid the anti-Citizenship Amendment Act protests of late 2019, about five months before the pandemic hit. The channel now has over 700,000 subscribers.

The pandemic, she says, made her reflect on her own approach to storytelling. “Television, with all of its scale and all of its resources, did not shine [in this moment]. It made me step back and ask, ‘Had I lost touch with why I became a journalist to begin with?’”

As the pandemic lashed out across India, and Dutt took to the road for what was indubitably some old-school pavement-pounding reportage, she says she underwent a personal and professional transformation.

She decided, for instance, not to cover the Bengal elections, held in March-April 2021, to protest the rallies and campaigning permitted amid the devastating second wave, and the way in which the election was being allowed or used to divert attention from the Covid-19 crisis.

On the road, she says, “I felt alone, I felt brittle. I felt sad.” A year and more into the pandemic, she revisited stories she had covered, and there were rarely any happy endings.

“There was a kind of a Dickensian dualism in our responses. There was this baseness that came out as prejudice and this propensity to stigmatise. But then on the other hand, you had these extraordinary volunteers… and in the second wave, the way people turned to each other.”

In her book, and this interview, Dutt speaks of how “even the middle class has been damaged” by the pandemic “in a way that we haven’t fully comprehended”. The numbers we know tell part of the story. The numbers still emerging reflect some of what remains in the shadows.

As has been done in countries around the world, data scientists in India have begun estimating the true Covid-19 fatality count. For India, they put it somewhere between 3 million and 5 million. This figure seeks to include unreported deaths, as well as deaths caused by the impact of the virus — mainly the ways in which it prevented the sick and the hurt from accessing the care they needed.

It’s a metric called excess all-cause mortality, which, in this case, compares the number of deaths in the Covid years with the average in the years before it.

What even these metrics cannot measure is the toll on the country at large, primarily its most disadvantaged (migrant workers, daily wage earners, those newly risen above the poverty line) and its frontline workers. Dutt, in her book, tells the story of Mumbai nurse Yogita Bagad, 36, who helped protect the maternity ward at Cama hospital during the 26/11 terror siege of 2008, and came face-to-face with the terrorist Ajmal Kasab in a corridor.

She told Dutt the pandemic felt worse. “She said, ‘26/11 had a beginning and an end, but Covid doesn’t end’,” Dutt says.

The story of Bagad is among the more startling ones in To Hell and Back. But, sometimes, in her time on the road, the story became Dutt herself. She has often been criticised for inserting too much of herself into her reporting. Amid the pandemic, for instance, why did she talk about her broken shoe? Or show herself seated on mud ground outside a cremation facility, her laptop balanced atop an upturned bucket?

“I do not regret sharing that image,” Dutt says. First, on grounds of personal style: “I do personalise my experiences and a lot of people engage with them. They want to know more.” Second, because it was part of the message that “you don’t need a lot of capital… you can actually convert a corner of the road into a studio”. And third, “Why not BTS? Behind the scenes is such a big part of our lives. What is so wrong?” she says.

In one very real way, Dutt has suffered greatly amid the Covid tragedy. On April 27, she lost her father, retired Air India official SP Dutt, aged 82, to the virus. In the book, she recounts moments that feel unsettlingly familiar: the constant thrum of anxiety after a loved one tests positive, the struggle between panic and composure as their condition deteriorates, the horror of realising that there are no oxygen cylinders or hospital beds. The haunting question: Could I have done something differently?

To Hell and Back is a compilation of stories from a remarkable period of history, recounted as it unfolds. Many of these are stories that would not otherwise have been told. But it is also a cautionary tale. “It is to the debris of Covid that we need to turn our attention,” Dutt says. “Because that debris, and how you rise from it, will define the country in the next few years.”