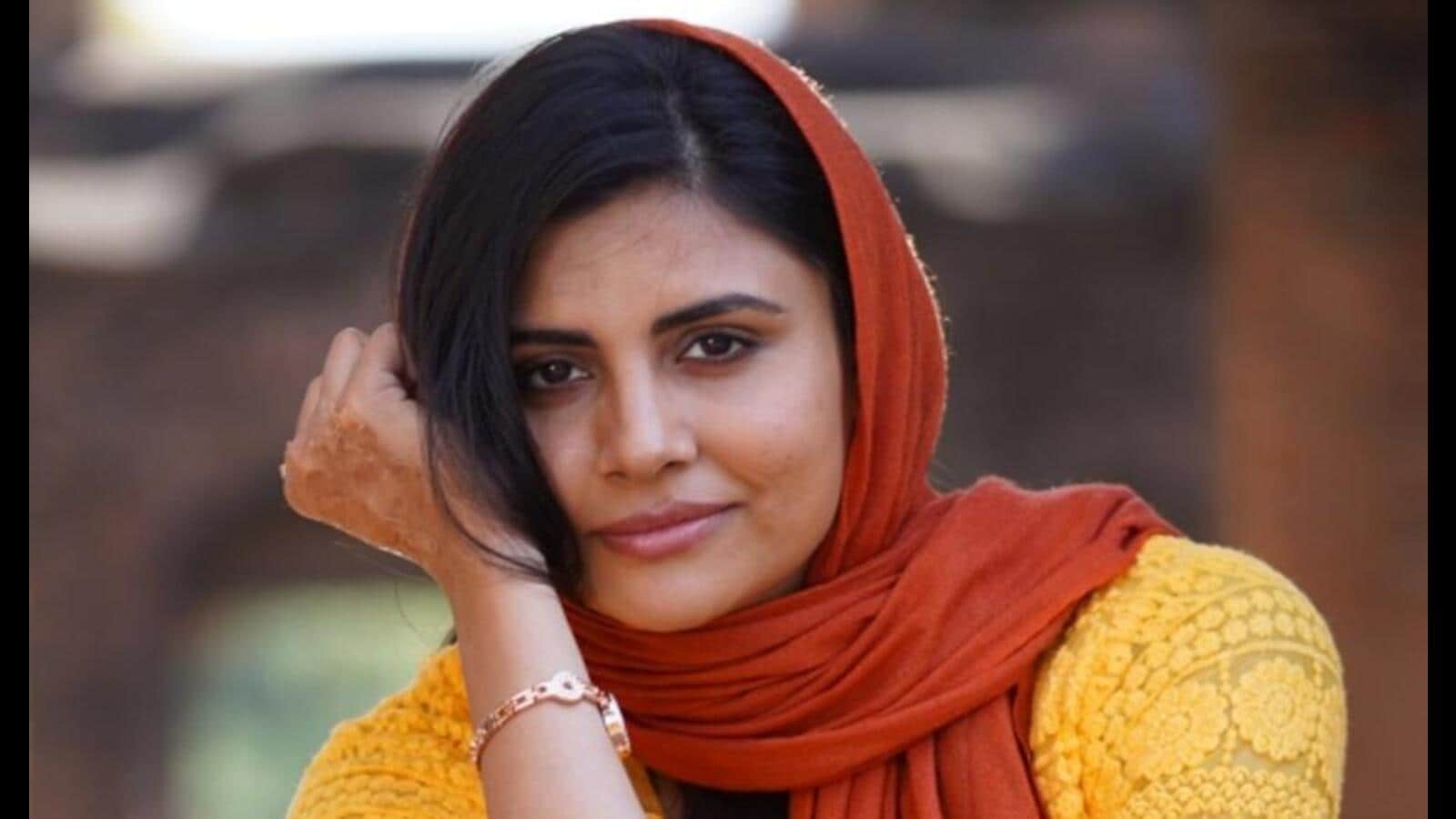 
Actor Malti Chahar, who made her debut as a RAW agent in Anil Sharma’s Genius, says she wants to take up roles that challenge her as a performer and not merely portray her glamorous being. The actor was recently in Lucknow shooting for Ishq Pashmina directed by Arvind Pandey.

“I have a penchant for roles that give me scope to perform. I have a project lined up where I play a ghost, another where I’ll be seen as an acid attack survivor and an action-thriller. Also, I am in talk for a film where I may play a mentally challenged girl,” says the actor.

Chahar says that much has changed in last few years. “Audience is very smart now they don’t care about glamorous appearances. For now, glamour is more for social media and there is race to look good but with actors’ audiences expect them to perform to their best. I guess those who want to act actually don’t care about looks.”

After completing engineering degree from IET, Lucknow, she participated in Miss India (2014) and was selected as one of finalist and won a sub-title as well. “Since I don’t have anyone in industry, so I completed my education, established myself as a model to get financially stable and then got into acting. After my debut as a second lead, I did a South film but unfortunately it couldn’t release,” shares.

She completed multiple projects in pandemic. “I shot for Ashu Trikha’s action-thriller Hush in Shivpuri (MP) another film Walking, Talking, Strawberry, Ice Cream in English by a Tamil director that will be dubbed in other languages. Then I have done two short films Manicure and The Lovers besides music albums and ad films. The journey could have been better but pandemic struck. All of us have been affected so I can’t complaint as I was able to do some quality work in this period.”

Coming to Lucknow was like a homecoming from her. “I belong to Agra where my father runs a cricket academy. Shooting at a place where I have studied once gave me like home coming for me. We were lodged in Hazratganj area.”

Telling us more about her film, Chahar adds, “It’s an unusual yet a sweet love story about this couple who have their own challenges in life. We shot the film in show-clad Shimla at sub-zero degree temperature. Then we came down here and shot at Residency, an old library and other parts of the city.”

Talking about her bond with her cricket star sibling Deepak Chahar, she says, “Earlier, he was known as my younger brother, as I started working early, but now I am addressed as his sister (smiles). He is so popular and I’m proud of him. In our industry, such things do not make any difference as you get work only on your merit. Nonetheless, I surely get more recognition and respect from people around and ab koi panga nahi le sakta…(laughs).”