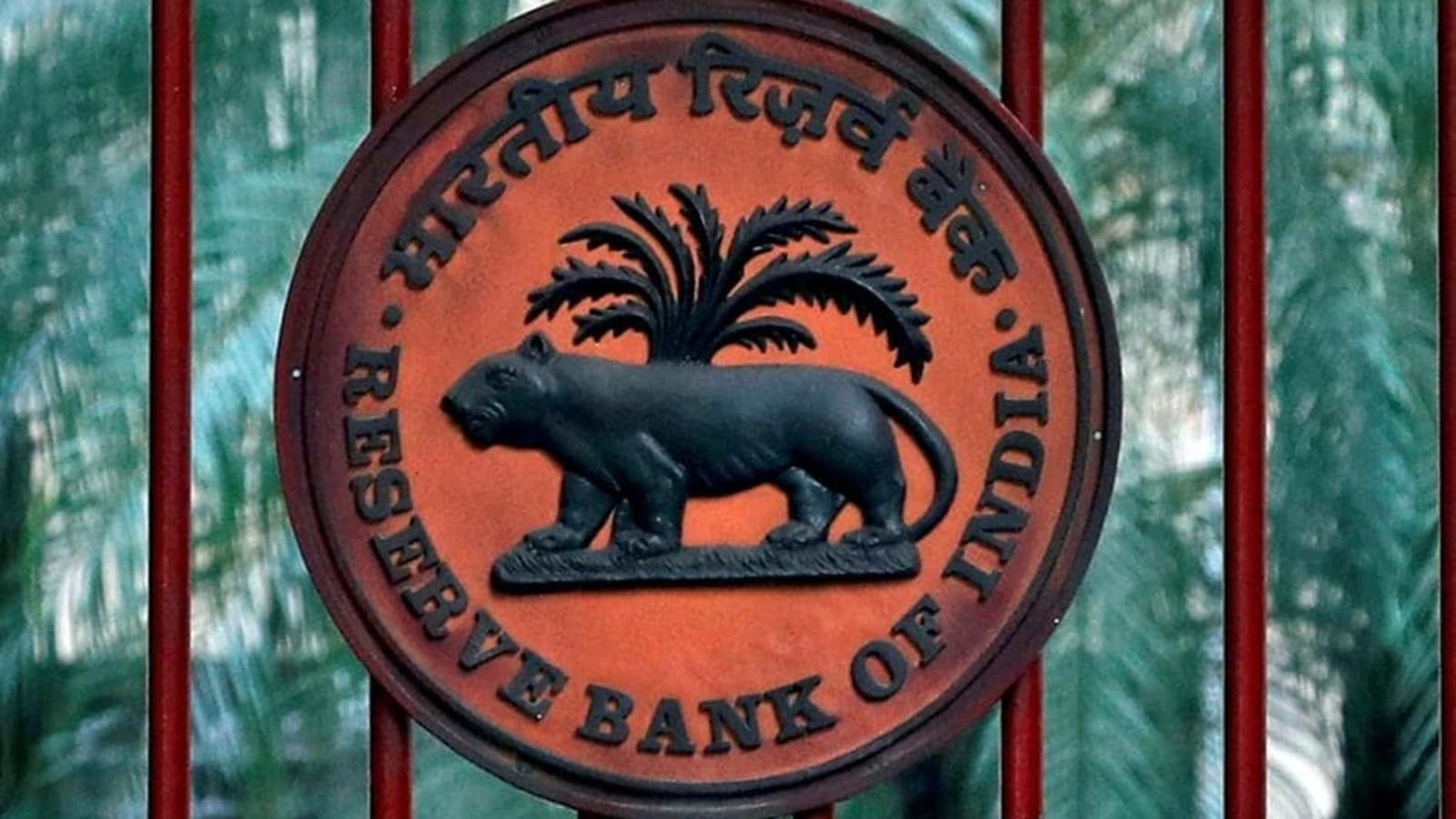 The north-eastern states which are over and again using these facilities are Manipur, Mizoram and Nagaland.

One of the main reasons for the states to use these windows is the cheaper pricing than market borrowings. Till August, states have availed SDF facility at an average rate of 3.2-4.2 per cent, while state bonds are priced at 7.8 per cent or more.

According to the Bank of Baroda economist Sonal Badhan, such repeated use of these facilities show the deep cash imbalances of these states as well as the lack of fiscal discipline as they are spending more than they are earning, which is an early indicator of the overall state of finances.

The RBI clearly states that these three provisions for the states “are to help them to tide over temporary mismatches in the cash flows of their receipts and payments”.

The RBI report further notes: “The share of revenue expenditure in total expenditure of these states varies 80-90 per cent with Rajasthan, Bengal, Punjab and Kerala spending around 90 per cent in revenue account. This results in low expenditure quality, as reflected in their high revenue spending to capital outlay ratios.

“Although welfare-enhancing, the impact of revenue spending on economic activity lasts for just about a year. In contrast, the impact of capital outlay is stronger and lasts longer, with the peak effect materialising after two-three years. In the medium- to long-term, states with high revenue spending and low capital investment may experience slower revenue growth and higher interest outgo,” warns the RBI report.

Maharashtra, Assam and Karnataka take recourse to SDF, Kerala uses WMA, while majority of the north-eastern states have been using cash flow management facility consistently, as of August.

On average, Andhra and Telangana have availed ₹712 crore and ₹735 crore respectively under SDF facility alone this fiscal year. Of the 153 days till August, these states availed of SDF for 133 and 152 days respectively, she says.

The amount accessed via WMA is even higher, averaging ₹1,773 crore for Andhra and ₹1,206 crore for Telangana, and that too regularly.

Even the OD facility, which comes at rates higher than repo rate, is availed of. Amongst the north-eastern states, Manipur, Mizoram and Nagaland are availing all three facilities.

Another worrisome trend emerges from Rajasthan and Punjab, which too avail of SDF funds for 110 and 90 days respectively, of a total of 153 days. Average funds availed of by these two northern states are higher than those accessed by Andhra and Telangana.

On the other hand, Gujarat, Tamil Nadu, and Bihar never or rarely resort to these cash management facilities since 2017 and even states like Odisha, UP, and MP availed of them very rarely.

The RBI report specifically names Bihar, Kerala, Punjab, Rajasthan, and Bengal as “highly stressed” in terms of their debt-GSDP ratios and goes onto to say “states like Andhra, Bihar, Rajasthan and Punjab have exceeded both debt and fiscal deficit targets for FY21 set by the 15th Finance Commission”.

The respective numbers for Meghalaya is ₹113 crore in SDF for 54 days and ₹64 crore from WMA for 32 days.

But when it comes to Rajasthan, it has taken ₹3,146 crore from SDF for 110 days and has not drawn down from the other two windows and so is Punjab with a ₹797 crore SDF for 90 days.

Monthly fiscal accounts of Andhra, Telangana, Punjab and Rajasthan show much lower revenue receipts in comparison to their total expenditure so far this fiscal. This implies higher reliance on market borrowings/grants-in-aid from the Centre.