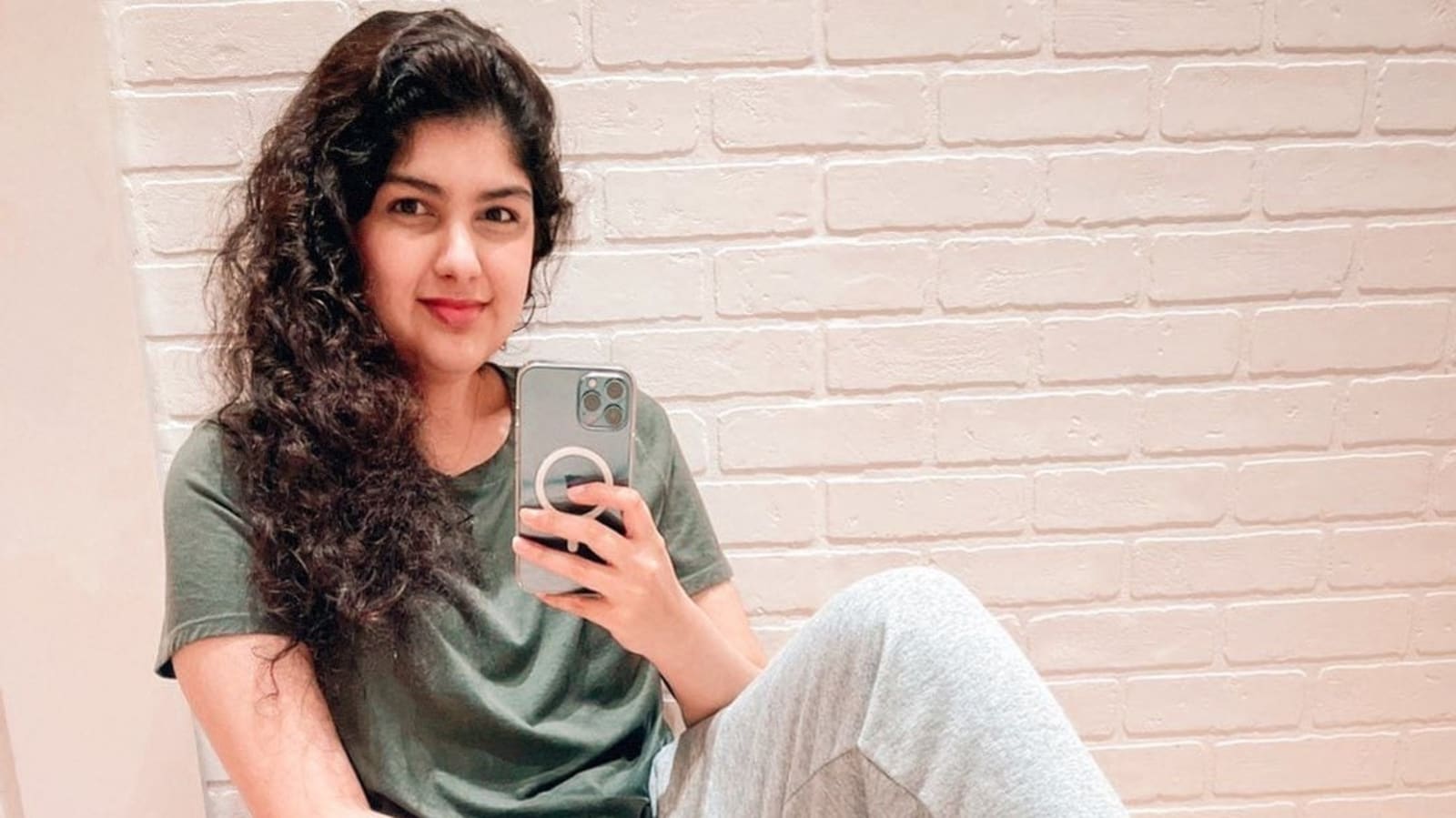 Arjun Kapoor’s sister Anshula Kapoor looks different in her new picture and fans seem to think she has lost a bit of weight.

Anshula Kapoor, sister of actor Arjun Kapoor, has shared a new picture on Instagram. She captioned the post with lyrics from singer Colbie Caillat’s song Try. All from Katrina Kaif, to her family members including Sanjay Kapoor to Sunita Kapoor have showered her with praise. (Also read: Arjun Kapoor and Anshula Kapoor react after Khushi claims she’s dad Boney Kapoor’s ‘favourite’. See comments

Sharing a picture post her transformation, Anshula wrote, “Take your make up off, Let your hair down. Take a breath. Look into the mirror, at yourself. Don’t you like you? Cause I like you.” She credited Colbie Caillat for the lines.

A fan also reacted, “so much weight loss congratulations.” Another said, “How pretty very cute and incredibly beautiful.” A fan even asked, “Killer.. Bollywood me debut kab kar rahe hain (when are you making your debut in Bollywood.” One more fan said, “Zabardast transformation May God Bless you.”

Anshula runs a charitable organisation Fankind, that connects stars with their fans, and uses the proceeds for charitable causes. Arjun Kapoor is a big support for her in her venture.

He once told Hindustan Times Brunch about how Anshula approached him to support her in her venture. “When Anshula conceptualised Fankind, she came to me with a PowerPoint presentation. Unfortunately, I’m not one to be impressed by such corporate stuff. I’m also not a brother who’d ever say ‘jo karegi main haan bolunga’ (I’ll agree to whatever she does). I saw her passion and excitement for the project she was talking about and that’s what got me involved.”