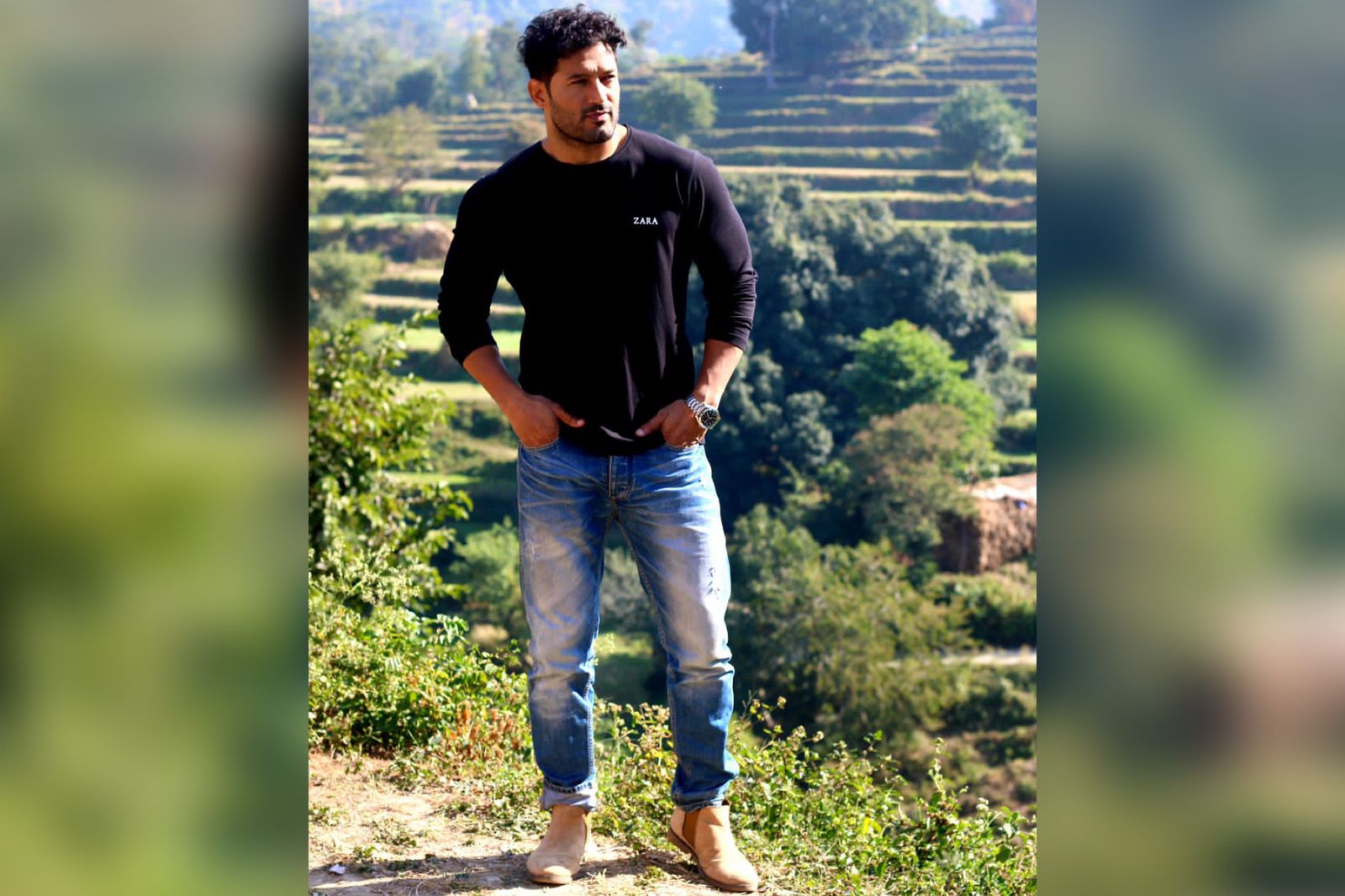 Eros Now’s latest music video ‘Rahil’ is hitting the peaks with its lyrics, music and beats. Released on June 22, Rahil was an instant hit among fans as recently it crossed 1.5 million views on YouTube. The chemistry between Amit Bhuker and Navina Bole was highly appreciated by fans. Amit Bhuker, who hails from Haryana, also owns a production company titled “Aamna Films “ and is also a successful businessman. While in conversation with him he shared that when he first heard the song he readily agreed to be a part of it as he felt that Rahil perfectly captured all the emotions of longing and is humbled by the appreciation he has been receiving from the people. Amit revealed that he is gearing up for his upcoming projects which include mega movies like “Hawa Singh ” and web series titled “Do beegha zameen”. Gaining popularity within 24 hours of its release, hundreds of its fans took to instagram pouring in reels grooving to the beats. Now a trending favorite Rahil showcases the agony of longing for a love you hope to find, the search for eternal love with a determination and devotion , almost ethereal. The direction, composition and lyrics owe credit to Shaurya Khare, who has also written sensational songs like Fariyad and Meherbaani and is rendered breathtakingly by Shaurya Mehta.