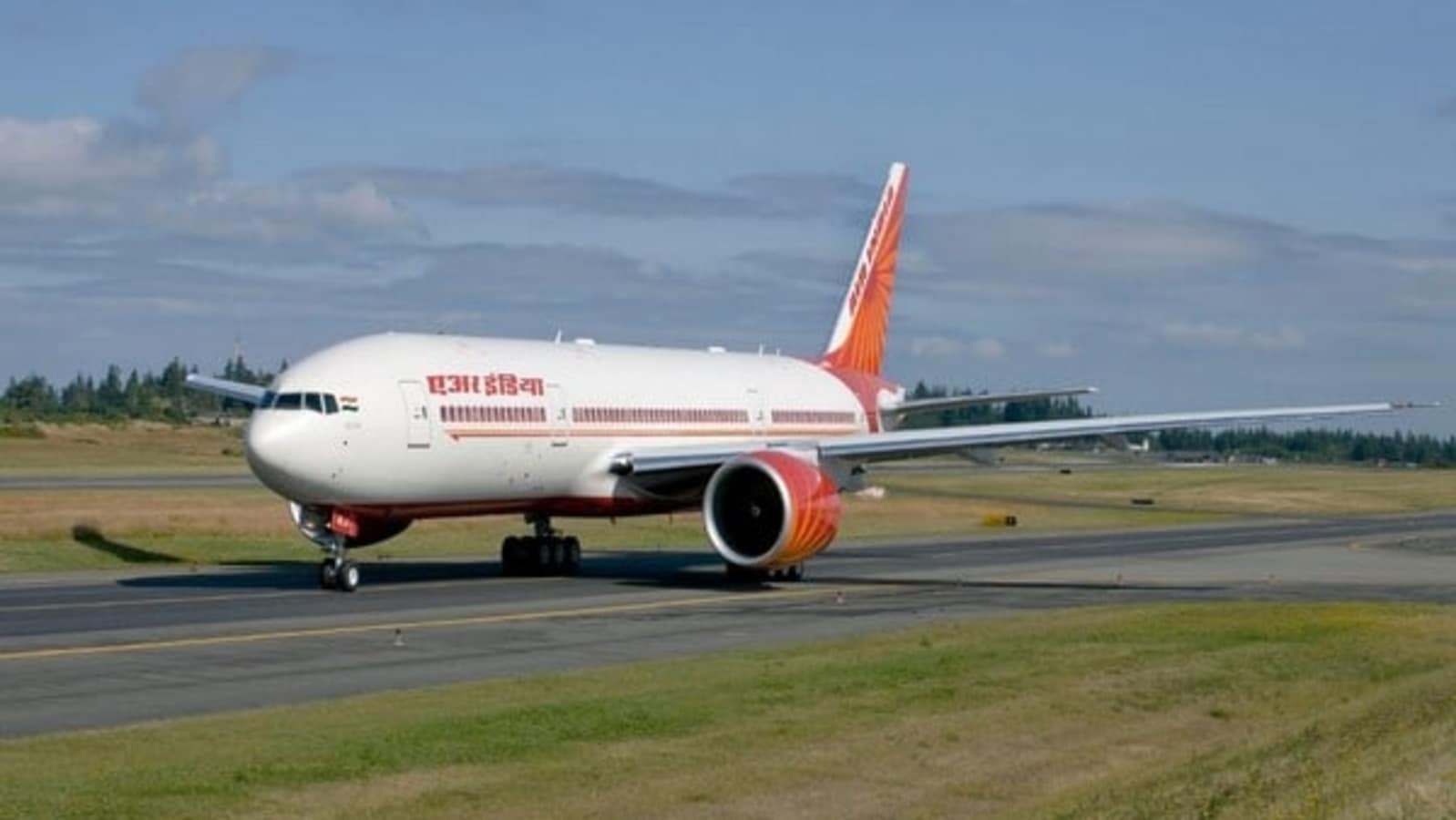 India on Saturday began the evacuation of its stranded citizens amid the Russian military offensive in Ukraine, with the first evacuation flight, AI1944, bringing back 219 people from Bucharest to Mumbai in the evening.

The second evacuation flight, AI1942, carrying 250 Indian citizens landed at the Delhi airport around 2.45 am on Sunday, the officials said.

Air India’s third evacuation flight, AI1940, which will depart from Hungarian capital Budapest, is also scheduled to return with evacuees to Delhi on Sunday, they said.

The Ukrainian airspace has been closed for civil aircraft operations since February 24 morning when the Russian military offensive began. Therefore, the Indian evacuation flights are operating out of Bucharest and Budapest.

Indian nationals who reached the Ukraine-Romania border and Ukraine-Hungary border have been taken to Bucharest and Budapest, respectively, by road with the assistance of Indian government officials so that they can be evacuated in these Air India flights, the officials said.

The government is not charging the rescued passengers for the evacuation flights, they said.