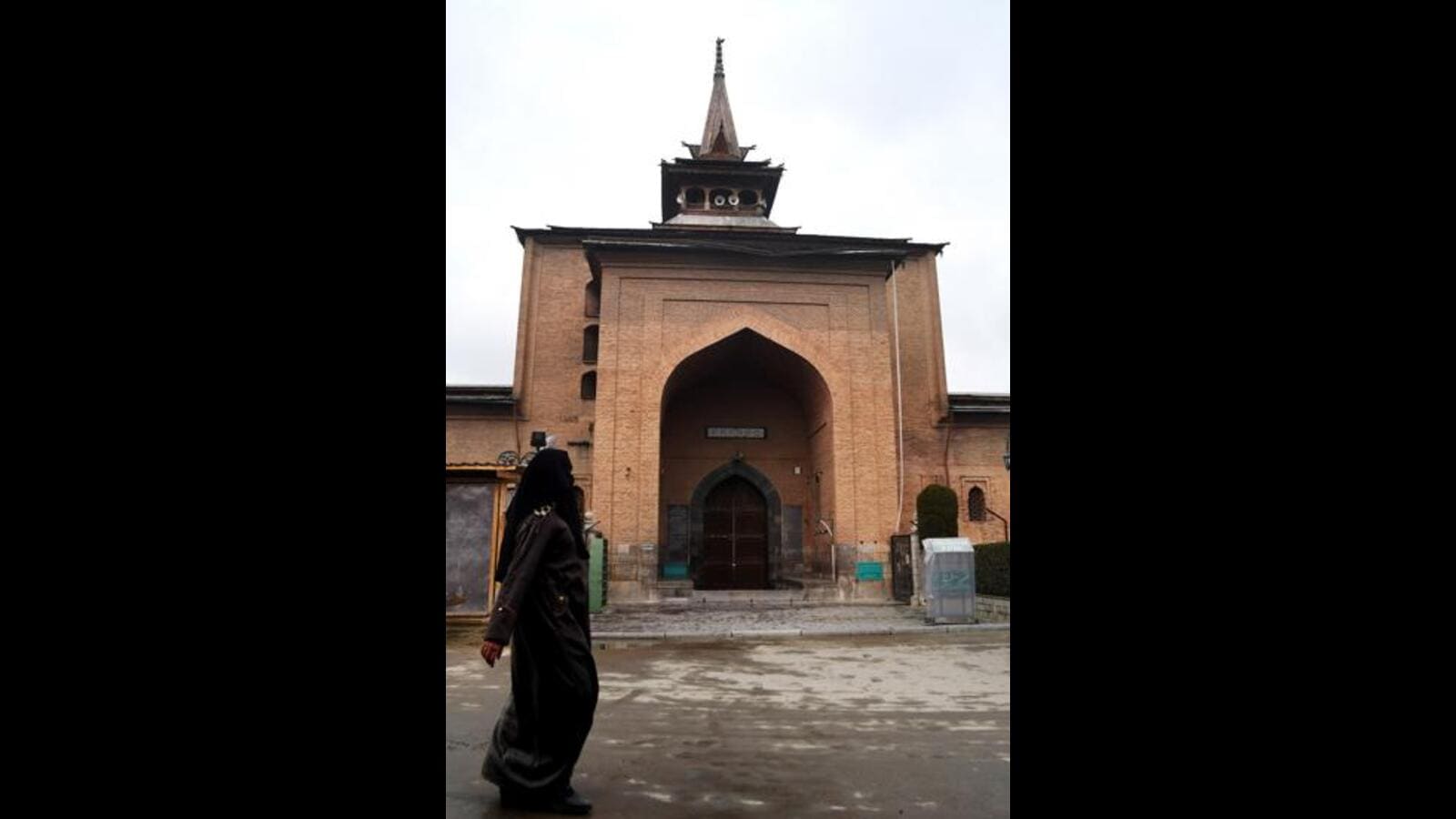 For the past 30 weeks, Friday prayers have not been allowed at the mosque by the authorities, primarily citing Covid protocols.

Pole was not available for comments despite calls and messages.

A senior police officer confirmed to HT that the mosque is being reopened. “As there has been public demand, the officials assured us that they will allow the Friday prayers to resume,” said Haji Altaf, general secretary of the Auqaf.

Jamia Masjid is one of the biggest mosques in Kashmir and has been central to many important developments throughout the history of the Valley. Hurriyat leader and chief priest of the mosque, Mirwaiz Umar Farooq, used to deliver the weekly sermons in the mosque but he has been under house arrest since August 5, 2019, when special status of the region was revoked.

In December, mayor of the Srinagar municipal corporation, Junaid Azim Mattu, had written to lieutenant governor terming “unacceptable to administratively normalise the locking-up of the Jamia Masjid as a preemptive measure in perpetuity” even though he had urged the mosque administration to disallow any politicisation. On Monday, Mattu welcomed the development of reopening of the mosque.

On Friday, the Anjuman Auqaf in a statement had termed the behaviour of the authorities as extremely regrettable and reprehensible after no prayers were allowed for the 30th straight week and also owing to the last 10 days of the holy occasion of Mehraj-Ul-Alam.

“The continuous closure of the central Jama Masjid and keeping the Anjuman head Mirwaiz Umar Farooq under house arrest for more than two and a half years is illegal and immoral,” it had said.

The mosque has remained closed for extended periods of time since August 2019, owing to the restrictions imposed after the region was bifurcated into two union territories, followed by Covid-19 pandemic.

Last year, the mosque was closed on April 28 owing to the surge in Covid-19 cases during second wave and imposition of Section 144 of CrPC. The mosque had closed for five months after the pandemic started in March, 2020.

Before that, the mosque had remained closed for months in 2019 as well when restrictions were imposed following the abrogation of J&K’s special status on August 5.