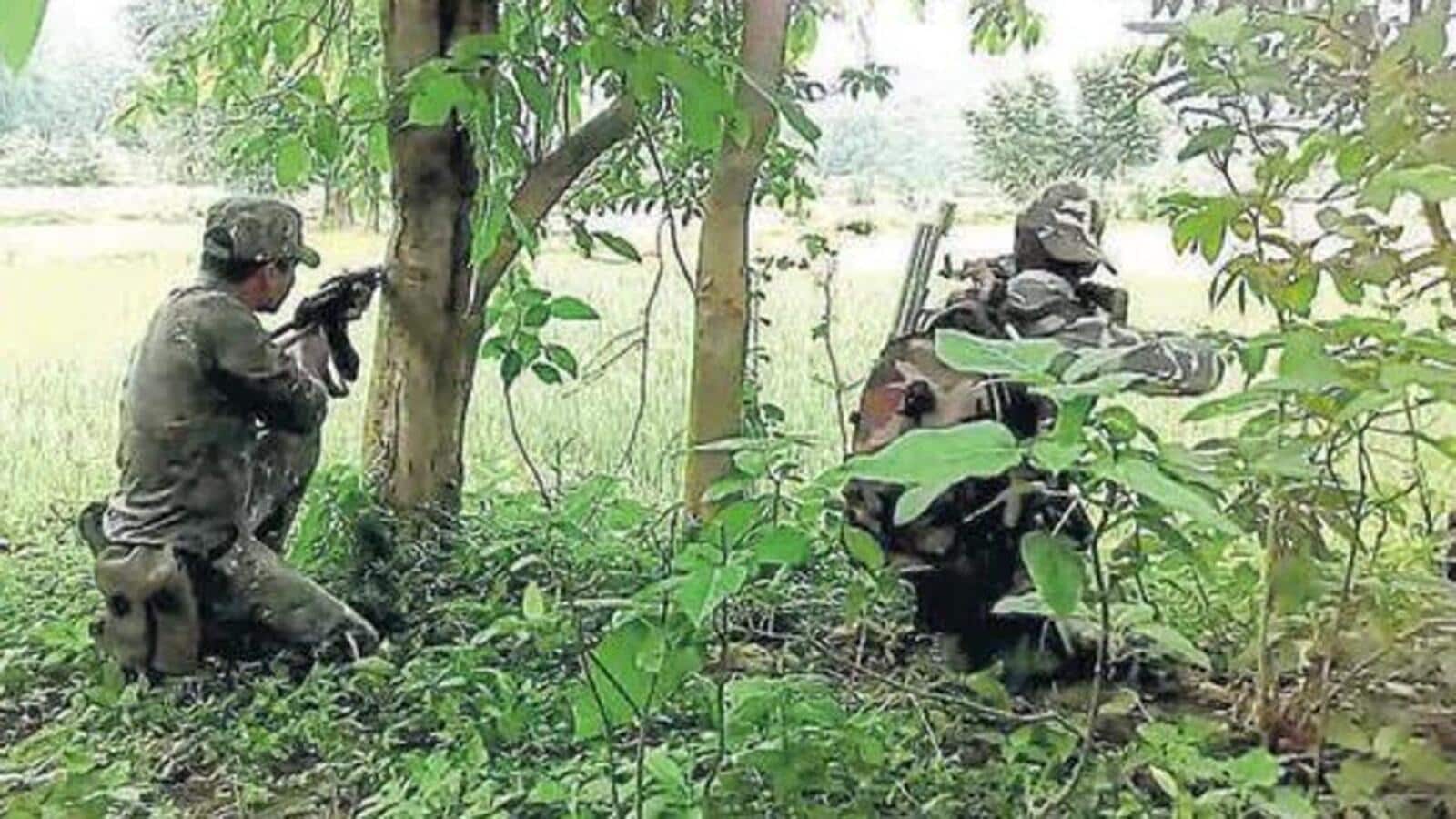 The encounter took place near the jungles of Jabeli village under Naimed police station of Bastar’s Bijapur district.

RAIPUR: Two women cadres of Maoists were killed in an encounter with security forces in Bastar’s Bijapur district on Sunday morning, police said.

Police said that the encounter took place near the jungles of Jabeli village under Naimed police station of the district. Police also recovered two weapons including a 9 mm pistol from the spot.

“A joint team of District Reserve Guard (DRG) and Central Reserve Police Force (CRPF) were out for an anti-naxal operation on Saturday night. On Sunday morning, at around 6.15 am, the team cordoned off a hill suspecting the Maoists’ presence. Suddenly the Maoists started firing after which the encounter started,” said inspector general of police, Bastar range, Sunderaj P.

He further said that after the gunfight stopped, police recovered two bodies of armed cadres.

“Both are women cadres. We have recovered one 12 bore gun, one 9 mm pistol, a bunch of cordex wires and explosives materials. Reinforcement was sent to the spot and combing is going on in the jungles,” said the IG.

The police claimed that they are yet to identify the deceased Maoists and the bodies are sent for postmortem.