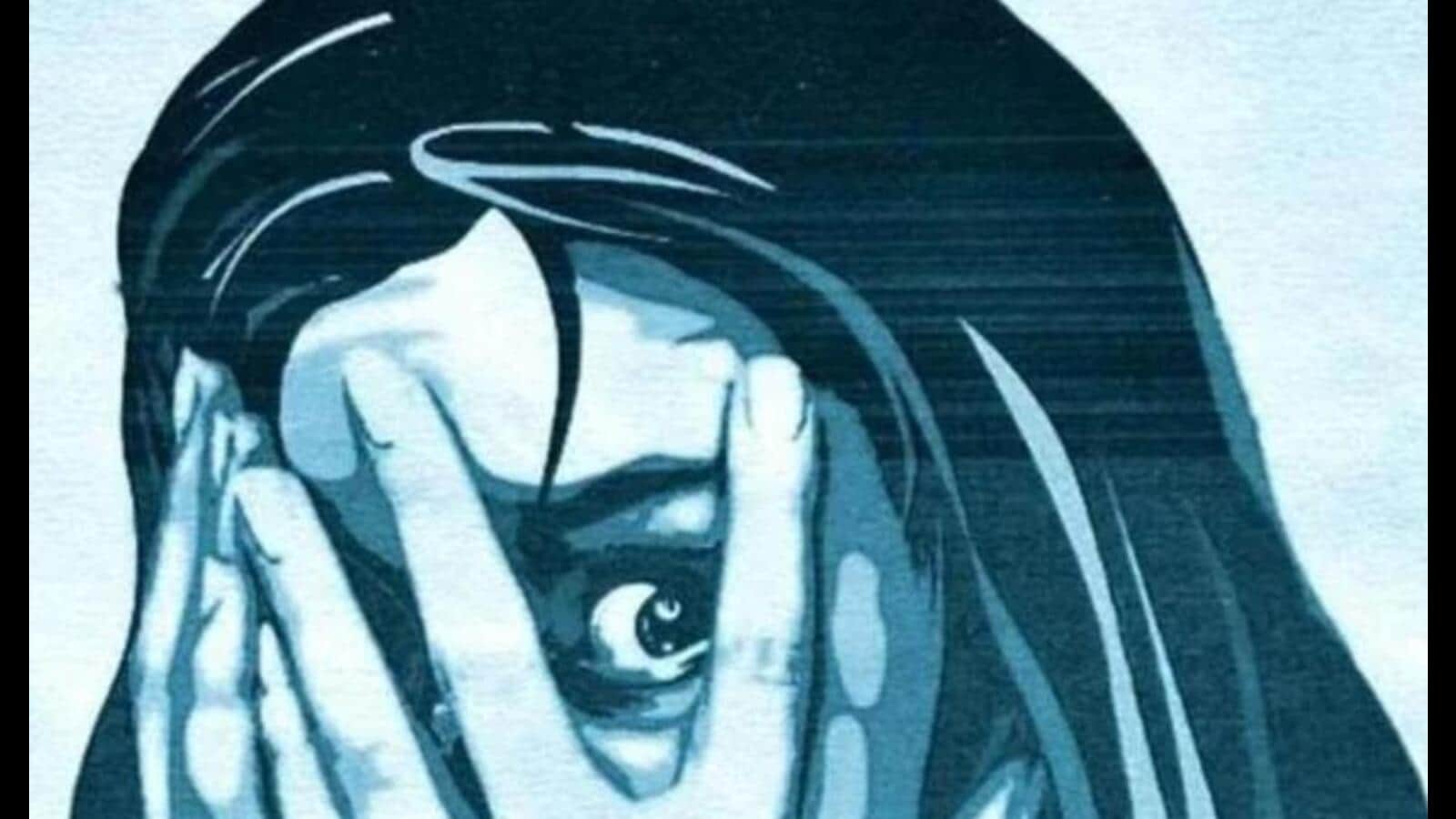 Unit II of Navi Mumbai Crime branch arrested two persons for raping a 21-year-old Gujarat-based teacher in Taloja; the victim was befriended by one of the accused via social media and the two had not met until the day of the incident

The unit II of Navi Mumbai Crime branch has arrested two accused for raping a 21-year-old Gujarat-based teacher in Taloja.

The accused arrested have been identified as Ayub Idris Khan (21) and Shahbaz Jahir Ali (20). The victim was befriended by Khan via social media around five months ago and they started chatting with each other via WhatsApp.

“The victim had never met the accused personally until on Tuesday after Khan invited her for his birthday. The victim got down at Bandra railway station. The accused met her there and brought her to Taloja by taxi,” said senior police inspector, Giridhar Gore.

While Khan was a resident of Sion and worked as a supplier of electric parts, his friend Ali resided in Taloja. Khan took the victim to Ali’s flat and offered her beer to drink. After offering the drink, Khan raped the victim and Ali molested her.

She managed to free herself and fled the flat. After fleeing, she called the control room and informed them about the incident. “Since the victim had the details of the mobile number of the accused and his photo, we started technical investigations and found that the accused were in Panvel,” Gore said.

The location of the accused started moving rapidly and hence the police figured that they were probably in a train and the team left for Lokmanya Tilak Terminus. The police officials got into a moving train at the LTT and then started looking for the accused and nabbed them. “The accused were trying to flee to their hometown in Madhya Pradesh. After being caught, they confessed to the crime,” Gore added.