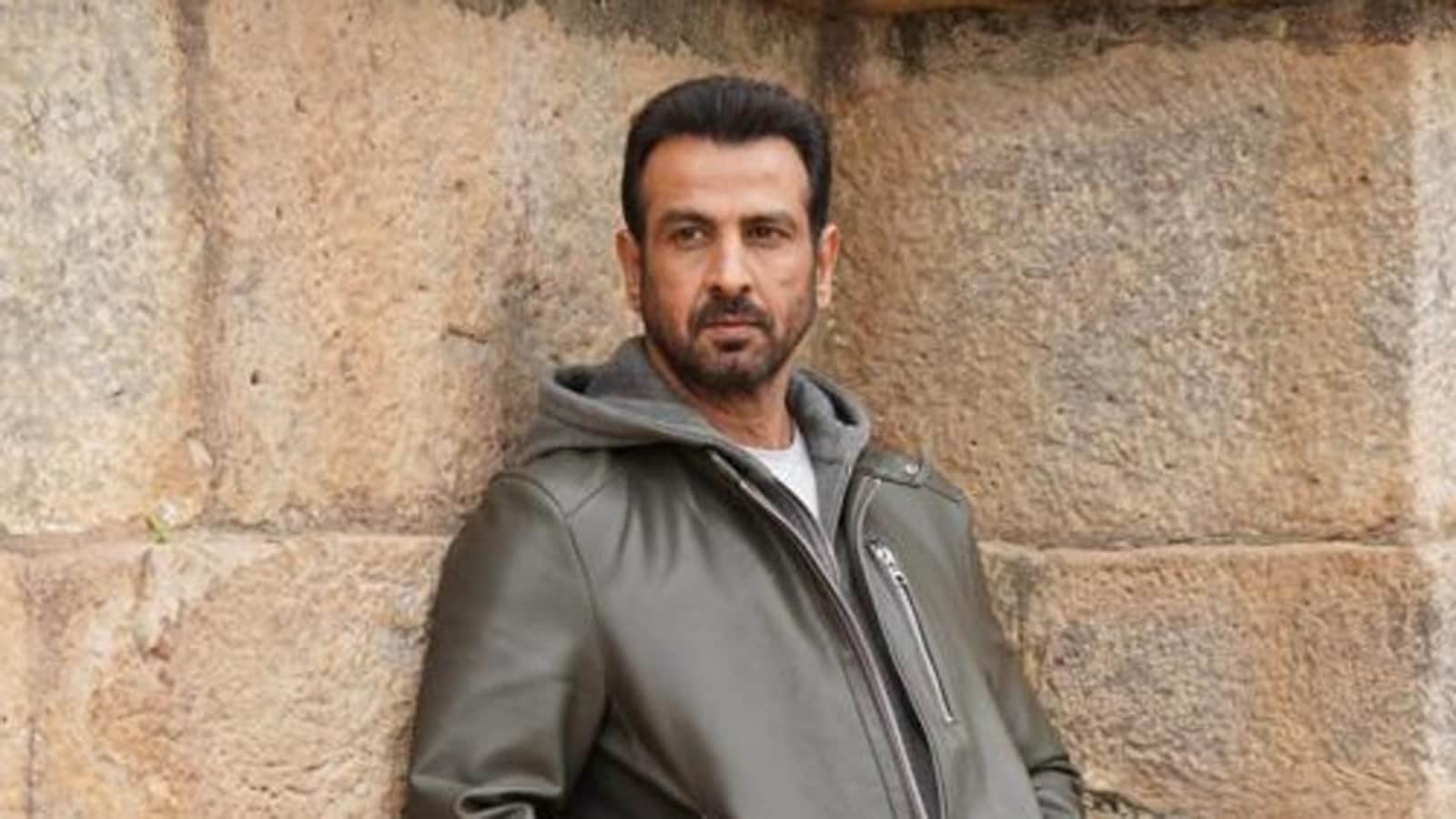 
Actor Ronit Roy has recalled how he was paid ‘less than a junior artist’ when he started his career in television. In a new interview, Ronit said that his first role was for a Balaji Telefilms show Kammal (2002) that aired on Zee TV. Ronit revealed that he was shooting for a Bengali film in Kolkata when he received a call from Balaji Telefilms. After returning to Mumbai, he said that he had called the team to understand the workings of the television industry. He added that he was offered ₹1,200 per day whereas his driver informed that junior artists received ₹1,500. (Also Read | Ronit Roy on 30 years in the industry: Actor, actor hota hai, star, star hota hai)

In an interview with Indian Express, Ronit said, “I was on the loudspeaker, asking them how things work on a daily soap. My driver was there and they mentioned how they will pay me ₹1,200 per day for the role. I went to the Balaji office, did my meeting, and was back home when my driver told me, ‘sir yeh to junior artist se bhi kam paise hai. Unhe bhi 1,500 milte hai (Sir this is even less than what junior artists are paid. They too get ₹1500)’. I just smiled, reached home, and called them to say yes. At that time, I needed to get back to work, I needed to say yes.”

He added, “I am glad that I did that as it translated into more work, be it Kasautii Zindagii Kay or Kyunki Saas Bhi Kabhi Bahu Thi. It has been a wonderful ride.They are my successes and failures and I love them. When you work hard and fail, you can just smile, go back and take that as a lesson. Sometimes there’s no reason for failure. The team works hard but the product doesn’t end up the way you envisaged. The audience is smart. That’s a constructive feedback and you get the medium to change things for you.”

Meanwhile, Ronit will be seen in the upcoming movie Liger alongside Vijay Deverakonda in which he will be seen as his coach. Helmed and written by Puri Jagannadh, Liger also features Ananya Panday, Mike Tyson and Ramya Krishnan. It is produced by Karan Johar, Charmme Kaur, and Jagannadh. The film is slated to get a worldwide theatrical release on August 25, 2022, in five languages – Hindi, Telugu, Tamil, Kannada and Malayalam.

Recently, he was seen alongside Richa Chadha in the web series Candy. He is all set to feature in the upcoming show, Swaran Ghar. It will also feature Sangita Ghosh in the lead role.