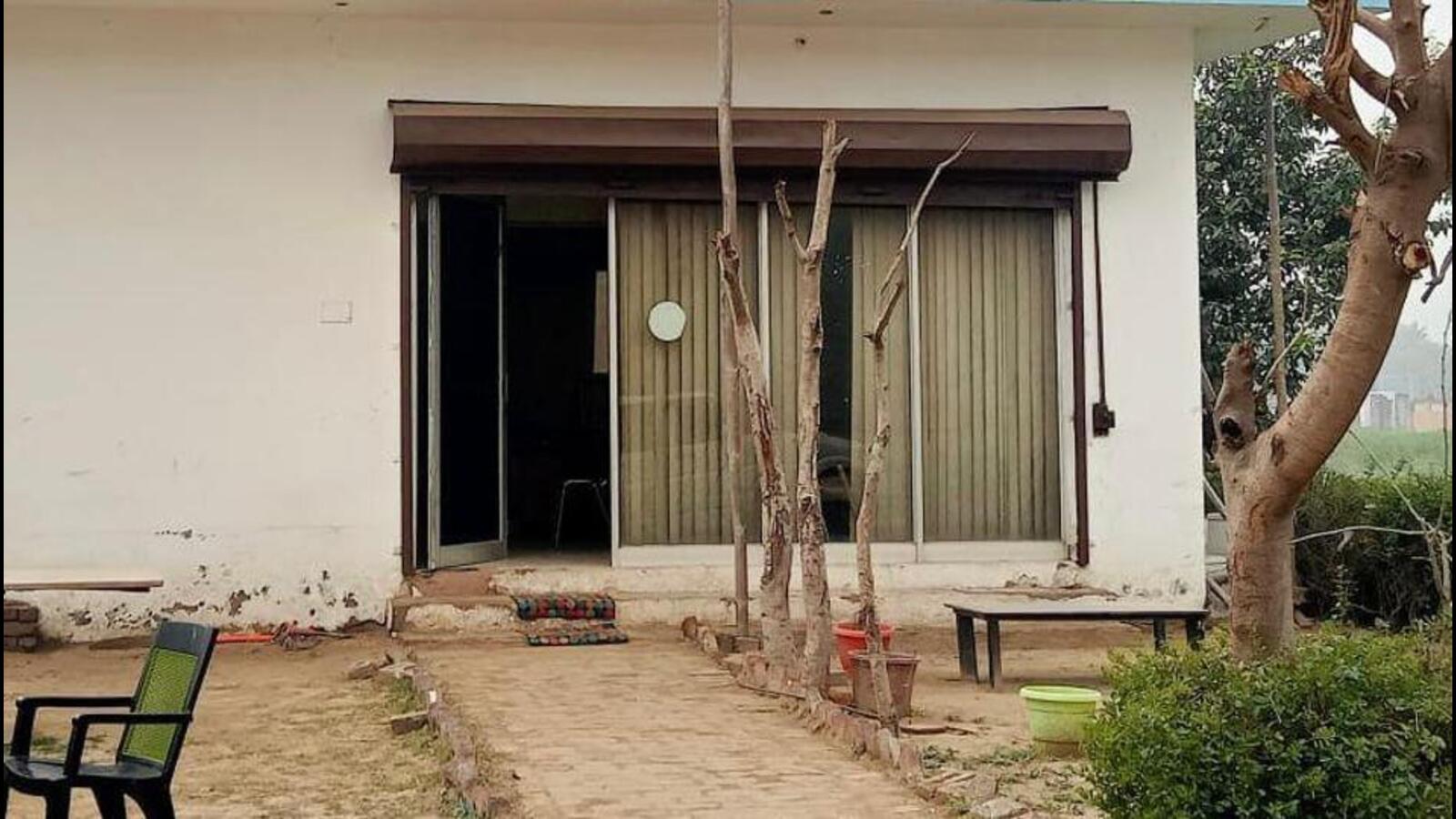 
The enforcement wing of the department of town and country planning (DTCP) on Monday issued notices to 15 property owners along the Sohna-Gurugram Highway for allegedly constructing shops and other structures illegally, said officials.

Last week, a survey was conducted in the area after the department received complaints about the development of illegal structures there. The DTCP has started issuing notices to all these property owners individually, said the officials.

RS Bhath, district town planner (DTP), enforcement, said, “We have collected required details, and started issuing notices to property owners who illegally constructed shops and other structures there. The owners have been asked to reply to the matter within the next 15 days, failing which, action will be taken against them. Sohna Road is a highway, and it is important that illegal constructions and encroachments are stopped there in the initial stage itself,” he said.

Bhath also said that most of the properties are temporary structures such as eateries and vends, but they need to be removed at the earliest so that those are not converted into permanent structures in the future.